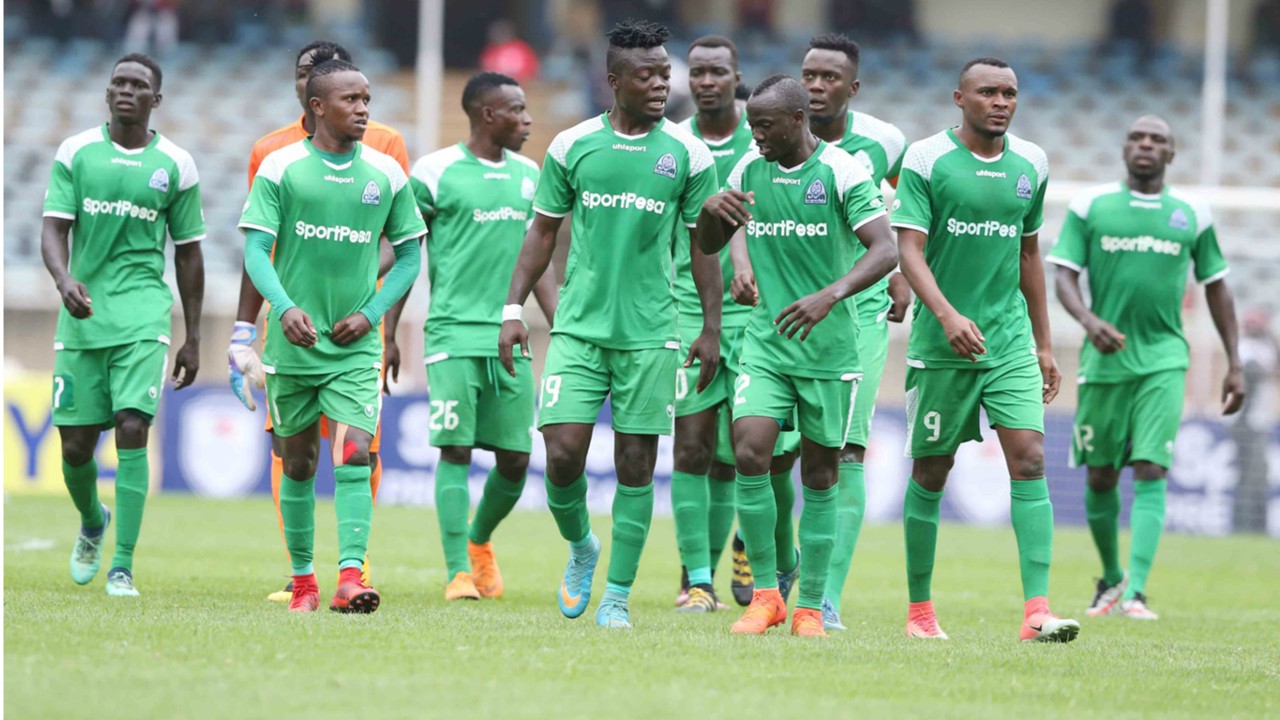 Gor Mahia FC are set to host Brazilian giants Santos FC at the Kasarani Stadium on December 1 in yet another high-profile friendly for the Kenyan Premier League (KPL) champions.

According to Gor’s Secretary General Ben Omondi, Santos made the initial contact at the start of October through a formal enquiry addressed to the club Chairman Ambrose Rachier.

It could mark a third friendly with a non-African team for Gor who also hosted English Championship side Hull City in May at Kasarani and are set to play Premier League club Everton FC at Goodison Park on November 6.

In accepting the request from the Brasileiro giants, Rachier has constituted a team to work on the logistics including ticketing information and will soon issue a public update regarding the historic match.

“We are telling Kenyans to expect a big friendly never before staged in East Africa and this will be a good experience for our boys and for our fans,” Omondi told a local Radio Station.

Santos is the former club of PSG’s Brazilian superstar Neymar Jr and is one of the most successful clubs in the Brasileirao, becoming national champions on eight occasions.

In an earlier interview, Gor team manager Jolawi Obondo had indicated the club is expecting more friendlies against European sides after plans for a clash with another English championship side Bolton Wanderers next month fell through.

Sheffield Wednesday, where head coach Dylan Kerr started his senior playing career, and Reading for which the Englishman made 89 appearances for as well as Glasgow Rangers are among clubs likely to also play against Gor.