Celebrated Tanzanian Artist Diamond Platinumz has been voted as  the best male artist of the year in the  Africa Entertainment Awards which was held on  October 20, New Jersey in the USA.

Diamond Platinumz continues impress his fans with his music and grand achievements. He is considered influential among his fans, and is said to be the most loved and decorated East and Central African artist at the moment.

Apart from being the best male artist of the year, he also managed to bag the award for best collaboration of the year from a track he did with Omarion titled ‘Africa Beauty’.

Diamond Platinumz competitors in this category were Tekno, Wizkid,Davido,Eddy Kenzo, Fally Ipupa, Flavour among other artists.

Another artist who is signed under WCB record label, Rayvanny emerged as the  best vocalist of the year.

The aim of the Africa Entertainment Awards is to use entertainment as a vehicle to support, celebrate, promote, and uplift the achievements and advancements of all Africans and Africans in the Diaspora through all entertainment forms. 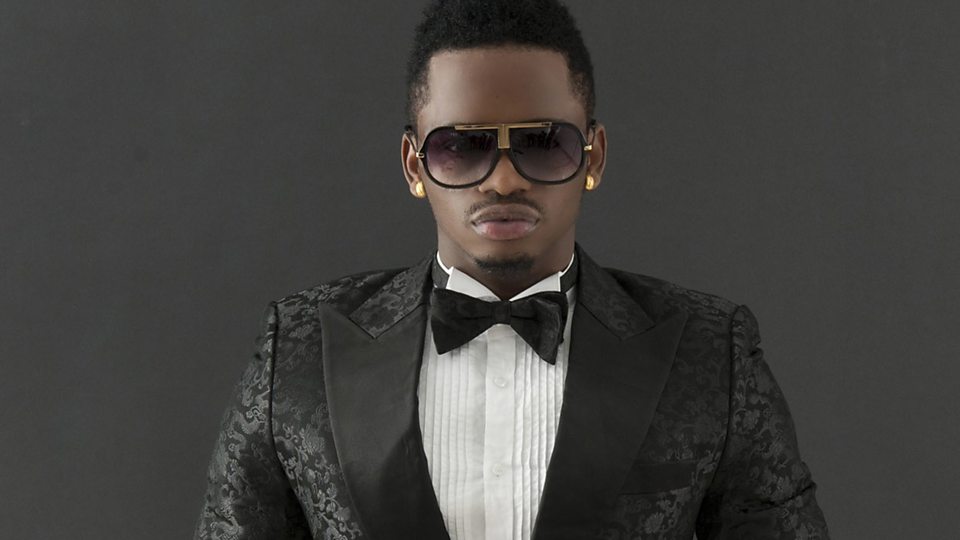 They also use entertainment as a platform, to showcase an Africa that is united, self-sufficient, and willing and able to evoke social change that matters most in the communities of Africans and Africans in the Diaspora world-wide.