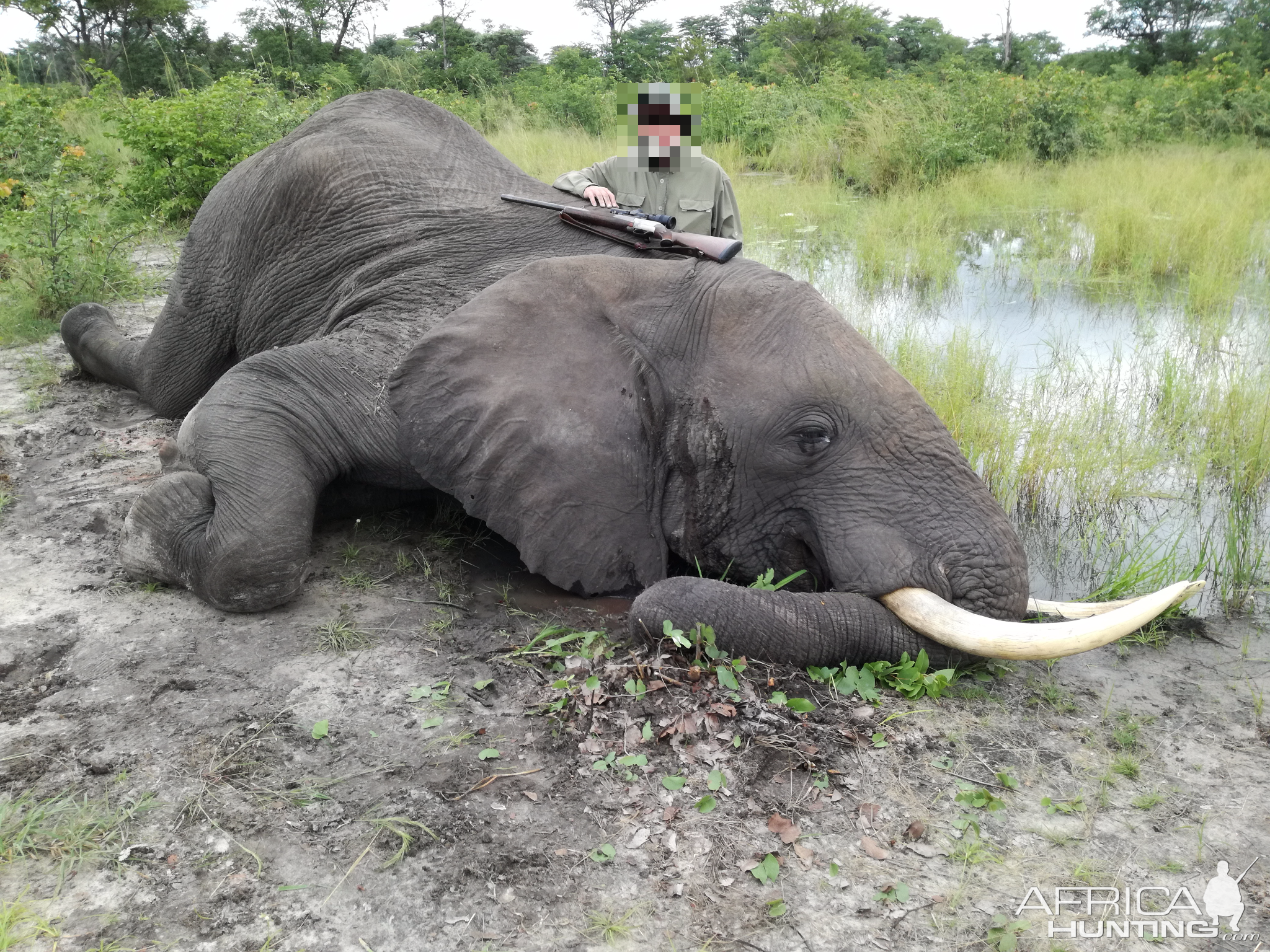 An animal encounter turned deadly earlier this week when Elephants  turned to attack hunters who went into a game reserve to hunt kill a bull elephant.

While not common, animals will attack humans to protect themselves or their young and guard their territory. In a study of animal attacks on humans between 1955 and 2014, half were the result of the human victim’s ill-advised behavior.

This is the moment the tables turned on two hunters, who found themselves being attacked by a herd of elephants after they shot one of the bulls.

Video footage shows two men armed with rifles trying to sneak up on the herd of elephants in Namibia.

NEW: Elephants charge at hunters after they shoot and kill a member of the herd in Namibia.https://t.co/hKkucYMQNn pic.twitter.com/mYG7HE4O7d

They are seen aiming at the elephant herd from a distance, with one of them telling the other ‘hit it between the eyes’.

They both fire and appear to hit one of the bulls in the herd, causing it to stumble while the other elephants panic.

However, within seconds, the men are forced to scramble for safety as the herd of elephants turn on them and a large bull charges at them.

The incident took place at the Nakabolelwa Conservancy in north-east Namibia and has recently surfaced online. 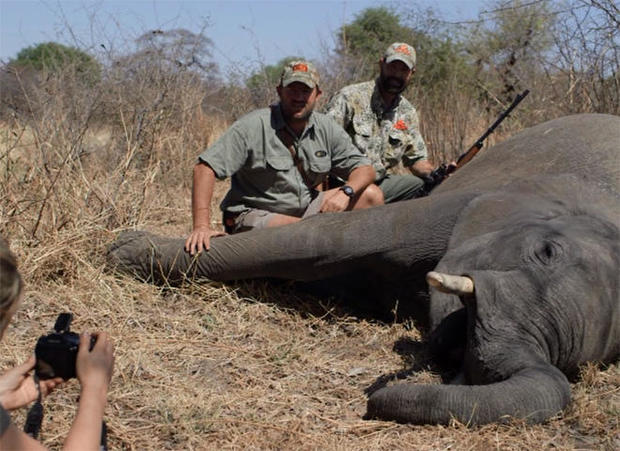 ‘There is a small quota of elephants in the area and we only hunt two elephants a year,’ Namibia-based professional hunter Corne Kruger.

Mr Kruger told the news website the video had been filmed three or four years ago and stressed that the shooting of the bull had been completely ‘legal and sustainable’.

There are several companies in Namibia offering hunting safaris to visiting foreign tourists.

The season runs from March until the end of October, and while foreign nationals do not require a licence to take part, a professional hunter accompanies all big game hunts.

Legal permission to hunt any animal is required, or it becomes poaching, which is a serious issue, in particular when it comes to conservation of certain species such as elephants, lions and rhinos.