This marked the third straight quarterly drop for the country’s biggest operator, which had 29.7 million subscribers during the period, data from the regulator Communications Authority (CA) shows.

While Safaricom subscribers rose 0.7 percent from the previous quarter to 29.5 million from 29.7 million, its rivals led by Airtel Kenya added more users, resulting in the company’s reduced market share. 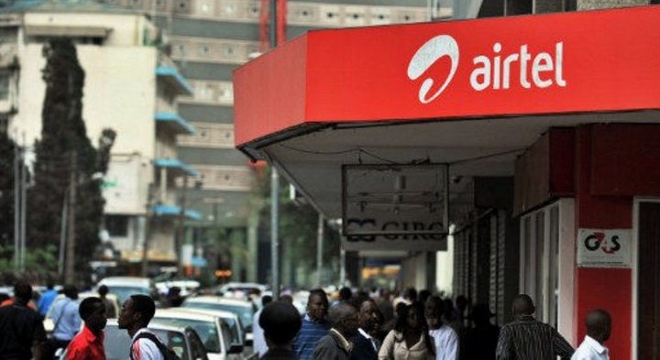 We are doing it big and that means you get more! Enjoy 25GB data and 1000 Minutes of talk-time including awesome deals on Platinum 3K Post-pay. Dial *544# to join and #TuendeleeKuchat pic.twitter.com/TTIiujZ9Xp

The latest regulator results come at the backdrop of a battle between competition watchdog and Safaricom over claims that the telco is abusing its dominance in a 2015 report before changing its tune.

In January, for instance, the CA revised competition report and dropped the controversial proposal calling for the splitting of Safaricom into separate business units.

The initial draft report leaked to the media in February last year had recommended designation of Safaricom as a dominant operator, which would have seen its voice and mobile money units split into stand-alone businesses that would compete with rival telecommunications firms.

In August, the regulator also said it had not established evidence of Safaricom, which has a 67 per cent market share, abusing its dominance in any of its business sectors.