Jackie Maribe today appeared in court looking glamorous for the first time since she was arrested. Maribe who is faced with murder charges and Joe “Jowie” Irungu who is also alleged to be the master planner of the whole murder case both denied the allegations placed against them.

The Milimani Law courts , under the presiding judge ruled that the bail hearing of the two will come after two days , that is on Wednesday when both will , through the lawyers ask the court the grant them a bail. 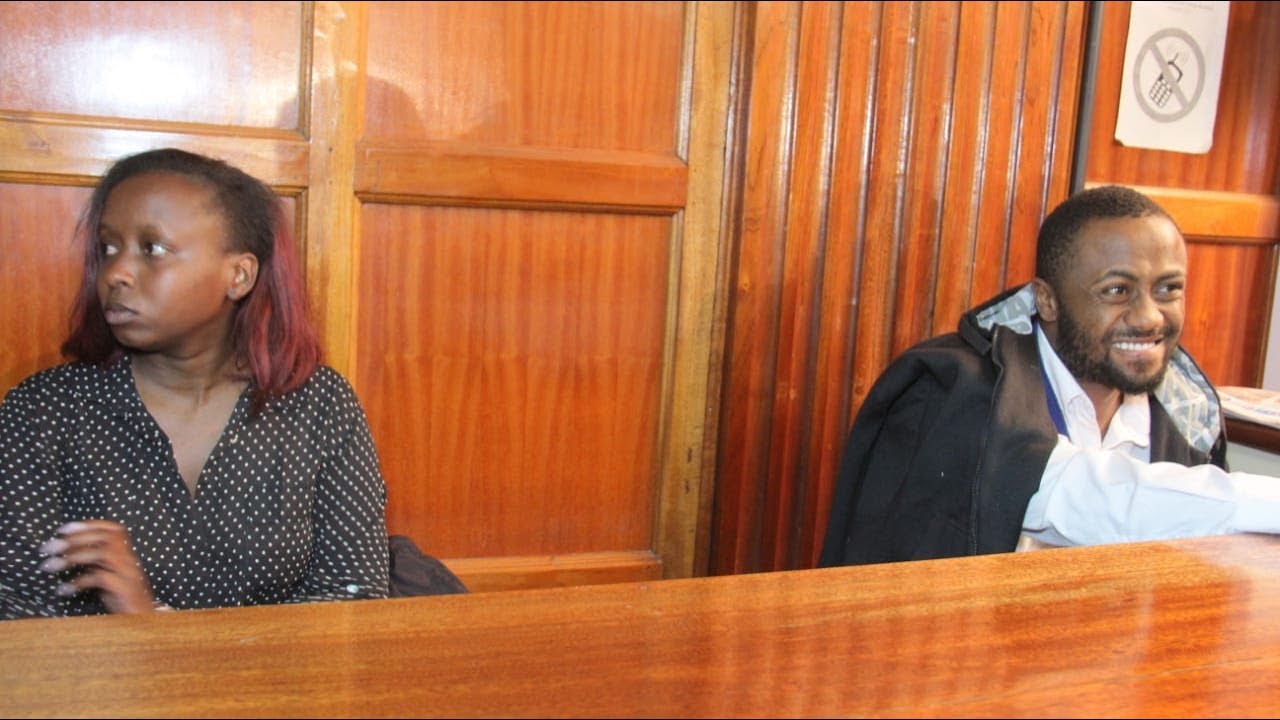 Jackie Maribe was the one who broke the murder news to the public through live TV which is also alleged to be the conspirator in the execution of the plan.

Maribe was arrested after giving contradicting statements to the police regarding the murder. According to the investigators who were investigating the case they claimed a number of evidences were found that directly linked Maribe to the murder. The car that alleged Jowie used is believed to belong to Jackie Maribe. The cash that is alleged to be from the late Monica Kimani was also found in Maribe house.

Ms Maribe’s lawyer Katwa Kigen had requested the court to accelerate the mention since the suspects have been in custody for long.

Mr Irungu, who is the main suspect in the murder case, was arrested on September 24 while his fiancée was nabbed five days later. Irungu is alleged to have carried out the murder according to the evidence which was presented by the prosecution side. Jowie whose DNA was taken that match the sample at the crime scene also denied the charges. His parents appeared on live TV behind censored cameras to defend their last born and gave the unfolding of events that distanced Jowe from the murder of Monica Kimani.

This comes as the family of the Late Monica Kimani try to unveil the type of business which their daughter was doing in South Sudan. Few weeks ago she was linked to be in business with former South Sudan General who denied the having any business relationship with Monica. The issue behind the General being involved in money looting of South Sudan and using Kenyan Banks to transfer their money.

The businesswoman Ms Kimani was killed on the night of September 19, just hours after arriving in Nairobi from South Sudan.

The third suspect in the case, Mr Brian Kassaine, was freed by the court last week but ordered to be reporting regularly to the police.Kassaine was released because the prosecution side did not enough evidence to keep him behind the bars. Kassaine was earlier reported to be the owner of the gun which Jowie allegedly used to shot himself with after committing the murder.