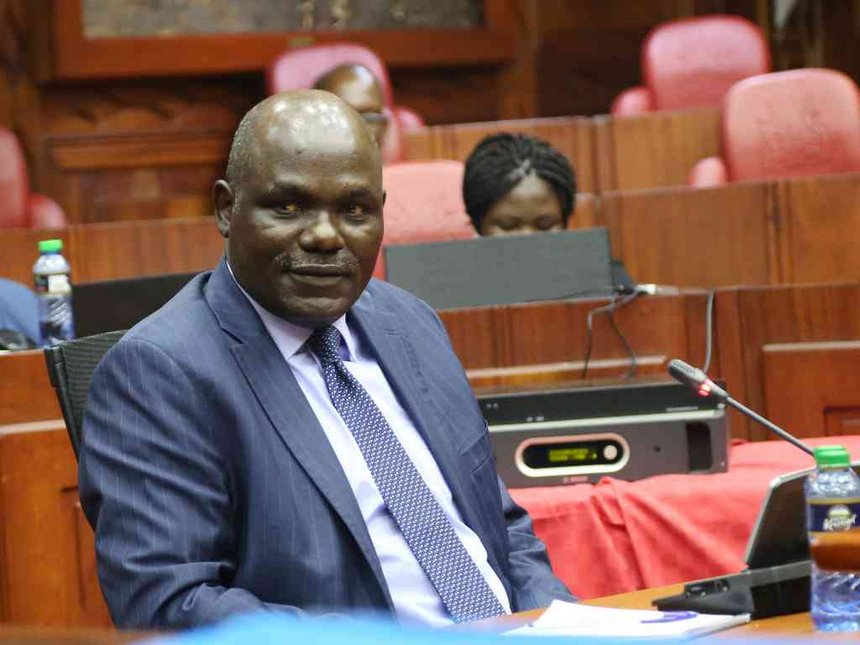 IEBC Chairman Wafula Chebukati has written to the office of the Director of Public Prosecutions (DPP) and the Ethics and Anti-Corruption Commission (EACC) to investigate alleged misappropriation of election funds at the commission.

This comes after the commission CEO Ezra Chiloba was fired last Friday for reportedly turning down invitations to appear before the disciplinary committee over audit queries.

Chiloba confirmed the termination of his employment in a letter posted on Twitter saying: “This does not come as a surprise to Kenyans who have been monitoring the events at the IEBC in the last six months. The outcome was already predetermined and the process was a mere formality.”

Speaking on Monday at Unoa Grounds in Wote Town, Makueni County, during the launch of the Continuous Voter Registration (CVR) exercise, Chebukati said external and internal audit had revealed irregularities in the funds set aside for the last general election.

“When the results of the audit came back last month, I wrote to the DPP and the EACC Chairperson to investigate the matter. Those who were responsible for misappropriation of the election funds… be it staff, commissioner, or myself… should not be considered Kenyans,” said Chebukati.

“Anyone who was involved should be in jail. And that is why we decided to let go our former CEO (Ezra Chiloba). It is now up to the DPP and the EACC to follow up on the matter, and we hope they will do their jobs because we do not want public funds to be misused.”

According to IEBC, the CVR exercise provides an opportunity for the youth and special interest groups to register as eligible voters, allow transfers from one electoral area to preferred electoral areas, as well as to update and correct any errors identified by KPMG audit.

“Makueni County, where we are now launching CVR, has six constituencies and 423,310 registered voters. We target to raise that number by 12,702 in the next one year,” said IEBC in a tweet.