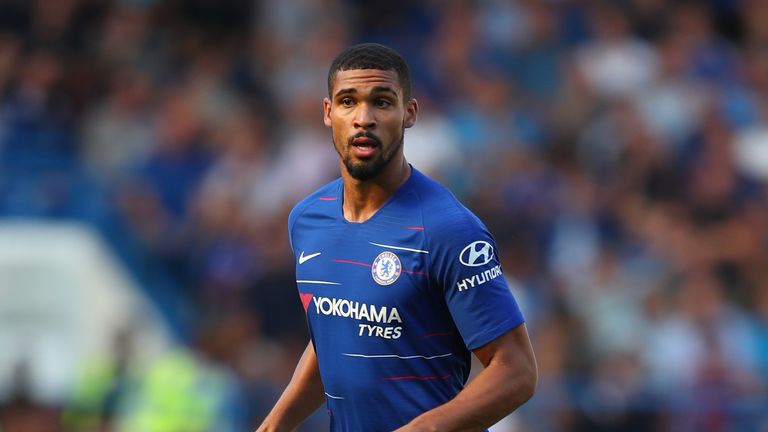 Chelsea star, Ruben Loftus-Cheek, will ask for a loan move in January out of the club by January.

Arsenal have already shown interest in landing the Englishman as a replacement for Aaron Ramsey, who may leave the Emirate Stadium.

Loftus-Cheek is unhappy at Stamford Bridge over lack of playing time.

He has started just one match under Chelea boss, Maurizio Sarri, and that came against Mol Vidi in the Europa League earlier this month.

The midfielder has been on loan to Crystal Palace where he had his best of football last season, earning him a place in England World Cup squad. 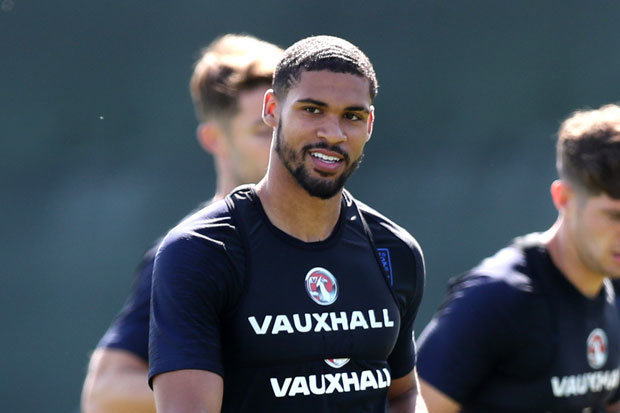 Daily Mail UK reports that Loftus-Cheek now wants to leave in January, having failed to break into Chelsea’s first team.

The report claimed that Arsenal wants Loftus-Cheek as a replacement for Aaron Ramsey.

Chelsea are however unwilling to sell Loftus-Cheek but will sanction a loan deal.