Citizen Tv journalist Jacque Maribe  was planning to ditch her boyfriend Joseph Irungu on the night of September 2o, the day Monica Kimani.

According to the father of the embattled journalist, Jacque had asked Jowi to return her car keys and ATMs.

“She asked Irungu to return her car keys and ATM card. Even when they went back to the house, Jacque threw some of his clothes out. The man threatened to kill himself after Jacque said she would leave him. He borrowed a gun and shot himself,” Mr. Mwangi Maribe said. 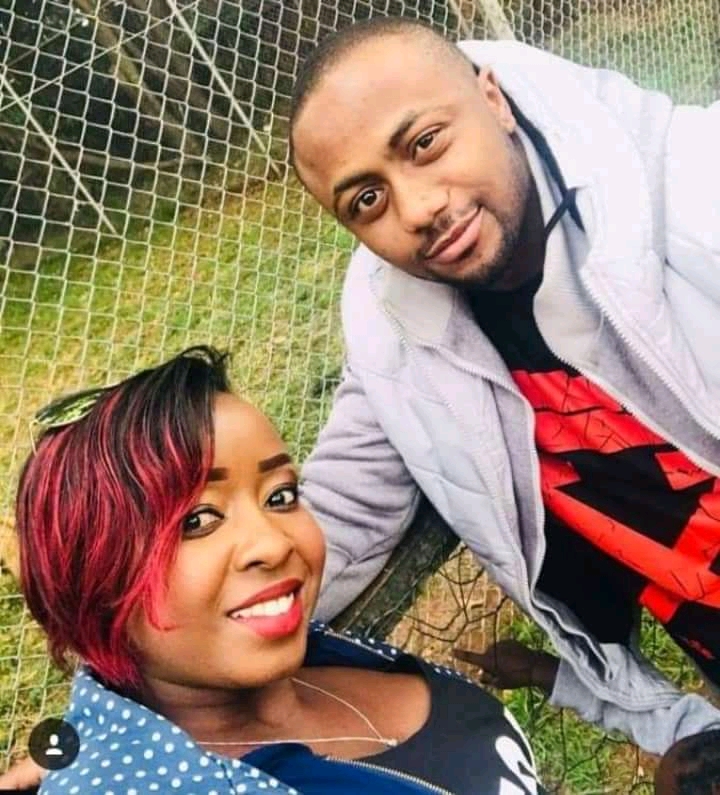 Jacque and Jowi were engaged in July this year in an event that was live on social media. According to family members, Jowi is “boastful, controlling, manipulative and with anger issues.”

The father also revealed that they may advise their daughter against testifying against Jowie who is the prime suspect in the killing of Monica Kimani.

Mr. Maribe believes that his daughter’s life might be in danger seeing as Jowie is a well connected man.

“He may not have committed the crime alone. The man has deep connections with shadowy people. His accomplices may be out there and may go after my daughter if she testifies against him. She could live in fear for the rest of her life,” Mr Maribe told the Nation.

Jacque was arrested alongside her neighbour Brian Kasaine, whose gun Jowie used to injure himself.

Speaking to NTV, Jowie’s parents said that the police have denied him access to medical attention.Mr Maribe has also accused the police of holding his “disciplined” daughter in bad taste. He says that the only reason she is being locked up is because she is a celebrity.

“Police want to become famous by nailing a celebrity. That is why my daughter is in custody. Her neighbour, Brian Kassaine, also has a partner. Why is she not in custody? Her biggest mistake was falling in love,” he added.

The Citizen TV journalist could be charged as an accessory to a murder after she appeared to have covered up for him.

Defending his daughter, the ever daunting father said she was acting out of love and “may have felt responsible for his attempted suicide.”