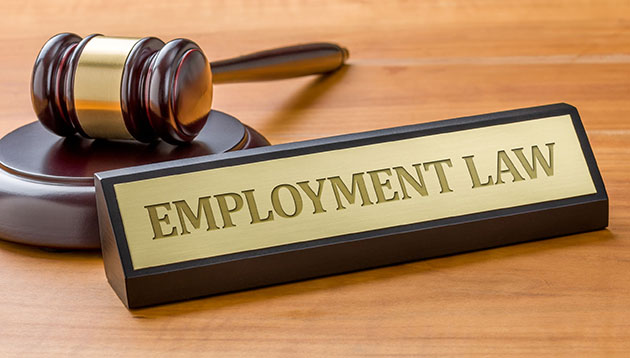 According to Section 44 (4) (f) of the Employment Act, an employer can summarily dismiss an employee if he/she is arrested for a cognisable offence punishable by imprisonment and is not within 14 days either released on bail or on bond or otherwise lawfully set at liberty.

The arrest and subsequent detention in police custody of Citizen TV reporter/anchor Jacque Maribe over the murder of businesswoman Monica Kimani has put news and Human Resource managers in the industry in a legal dilemma over how such a matter cannot be handled.

Maribe’s dramatic arrest is unprecedented in the industry and was the subject of debate during NTV’s Press Pass programme on Monday night where Kenya Union of Journalists Secretary General Erick Oduor insisted her job is not under threat and was still within the law protecting employees as police continue to probe whether she knew about her fiance’ Joseph Irungu’s involvement in the killing and tried to cover up for him, which could see her charged with being an accessory to the murder after the fact. Also police may charge her with possession of a firearm after a live bullet was found under her bed.

“Jacque is within the law and she may even sue the government for illegal detention,” said Oduor who was a panelist together with former Nation editor Kwamchetsi Makokha, The Conversation Editor Julie Masiga and journalist and human rights defender Patience Nyange.

Host Mark Masai also raised the question over whether Maribe should still be associated with Citizen TV to which the panelists said should continue to be the case since she is yet to be charged with any offence and remains a Royal Media Services employee. 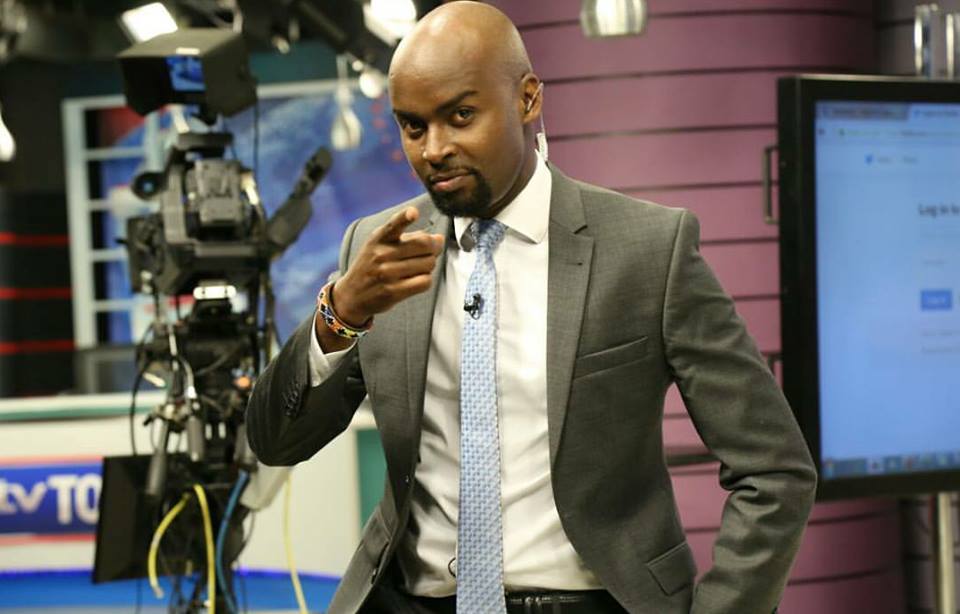 The TV station has been cagey about associating itself with her on its platforms only referring to her as journalist, TV journalist and TV anchor but begun changing tact after Business Today highlighted the issue though it was seen to have been influenced more by the need to protect the brand from negative publicity rather than HR policy.

According to Section 44 (4) (f) of the Employment Act, an employer can summarily dismiss an employee if in the lawful exercise of any power of arrest given by or under any written law, he/she is arrested for a cognisable offence punishable by imprisonment and is not within 14 days either released on bail or on bond or otherwise lawfully set at liberty.

Maribe, who spent two nights at Gigiri Police Station at the weekend, was on Monday remanded for 10 more days to allow police conclude investigations including forensic and ballistic analysis of items recovered at her house at Royal Park Estate in Lang’ata, her car as well as a DNA test.

However, Media Council of Kenya Programmes Manager Victor Bwire sparked debate on Monday when he said media houses do not have a clear policy on the issue but are likely to suspend and later dismiss employees implicated in serious crimes if they are prosecuted.

“In most media houses, a journalist employee under police investigation, arrested or yet to take a plea is sent on compulsory paid leave and taken off the desk or screen during the period but will be dismissed as soon as they are formally charged for murder, robbery or any serious crime. Traffic offences are generally pardoned. The story line and coverage consideration of such issues is done at professional discretion of different media houses. Professional solidarity for colleague is high when matter involves line of duty issues,” he wrote on Facebook.

Irungu is alleged to have tried to commit suicide by shooting himself on the chest inside her bedroom after a disagreement whose nature had not been disclosed. Detectives are said to have discovered a hole on the wall where the bullet hit after dislodging itself from his body, which had been covered with wheat flour dough.

A neighbour, Brian Kassaine is also being held in police custody after it emerged he retrieved the gun alongside 28 bullets,and one spent cartridge, which lay on the floor at the entrance to the walk-in closet in the master bedroom.

Later, he together with with his wife Catherine Piyon and the TV journalist rushed Irungu to hospital before reporting the matter at Lang’ata Police Station.