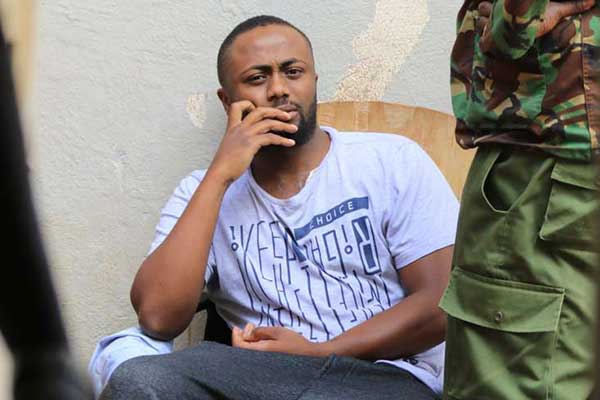 “If you wanted to see me dead now it has happened! ”

this were Joe Irungus words when he  shouted at Maribe according to  Kasaine’s , also a suspect in the murder of Nairobi businesswoman.

Kasaine said he was at his Royal Park estate house in Langata on September 21 when he was woken up at around midnight by someone banging on his gate.

He hesitated opening the gate but when the banging persisted, he concluded it could only be either Maribe or Irungu who were in the habit of running to him whenever they had a fight. 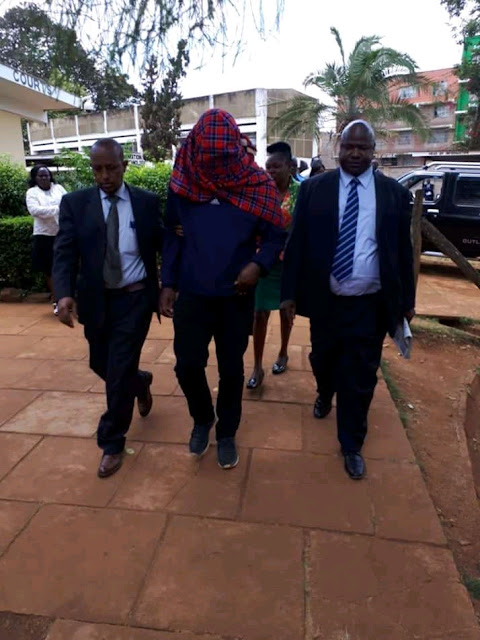 Reports of the frequent fighting between the two were confirmed by another neighbor who said the couple “fought alot.” Kasaine said when he opened the gate, he found Irungu lying on the ground bleeding from his left shoulder.

Kasaine said Irungu shot himself in an attempt to commit suicide after a fight with Maribe.

Irungu told Kasaine he had a fight with Maribe who threw his clothes down the stairs. Irungu said she was present when he shot himself in their bedroom. He asked Kasaine to take the pistol he had borrowed. Kasaine hid the gun in the ceiling of his house before taking Irungu to hospital for treatment. According to Kasaine, he took Irungu to Kijabe Mission Hospital for treatment. Irungu sought attention from a nerve specialist but was referred to Aga Khan hospital for an MRI to investigate whether there was any nerve damage.

Kasaine said they eventually ended up at Nairobi West hospital where Irungu was treated.

The next day, on September 22 , Irungu and Maribe reported to Langata police that they had been attacked by criminals on their way home the previous night during which Irungu was shot.

The incident report filed at the Langata police indicates that Irungu claimed that while driving home, he saw two men on a motorbike who trailed them from Kilimani through Kibera to their residence in Langata. 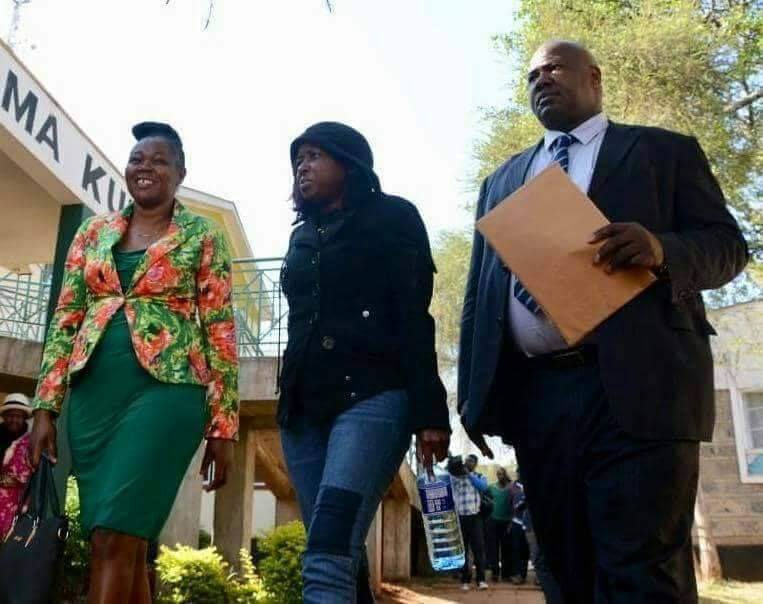 Police investigations have revealed that Irungu picked up Maribe from a bar in Kilimani where together with friends they were having drinks. It was around 11pm. It took them around 30 minutes to get to their house.

Irungu claimed that after dropping Maribe home at around 11.30, he drove back to confront the two men who had been trailing them and who were waiting a few meters away from the house.

It has, however, emerged that Irungu did not leave the house as he alleged. He is reported to have engaged in a confrontation with Maribe and shortly after shot himself.

According to his statement, Irungu claims that one of the men on the motorbike drew a gun and

shot him. In her statement recorded at Kilimani police station last Friday,Maribe corrobates what Irungu told the Langata police about being followed by two men in a motorbike and how later one of them shot her boyfriend. 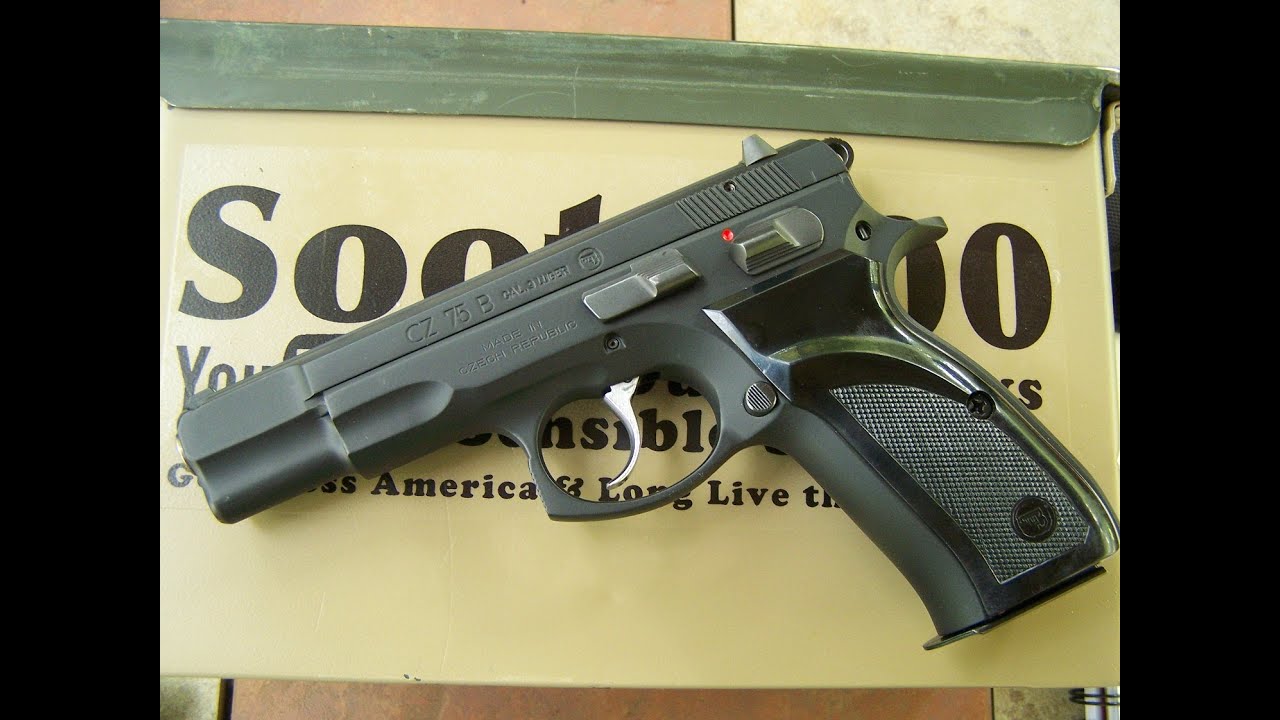 Police investigators recovered the Ceska pistol as well as 50 bullets from Kasaine’s house.The pistol will be tested to confirm its the same one Irungu used to shoot himself.

Yesterday , the Kiambu magistrate also allowed the police to hold Kassaine for 11 days at the Langata police station. The police believe that Kassaine will provide details to unravel the murder of Nyawira.

Initially , DCI officers at Kilimani wanted Kassaine treated as a prosecution witness in the case against Irungu but he was arrested and locked up on Saturday evening following instruction from senior officers at the DCI headquarters.

Kassaine, who was presented before Kiambu Principal Magistrate Justus Kituku on Monday, will spend 11 more days in a police cell.