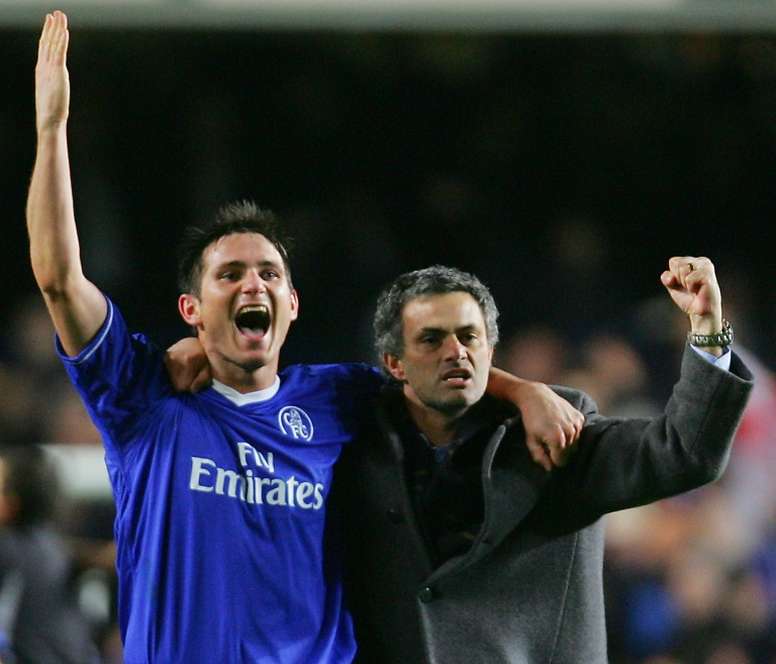 Derby manager Frank Lampard has admitted he feels sorry for Jose Mourinho with the Portuguese currently struggling at Manchester United.

Lampard must take some of the blame for increasing the bad feeling at Old Trafford – Derby knocked Manchester United out of the League Cup in midweek.

“Everyone knows my feelings for Jose Mourinho as a manager,” Lampard said. “It is a tough moment. It is a moment that we will all have, that I will have at times, that every manager has.

“I have heard all his interviews lately. He is a big boy. He will get about doing his job. Of course I feel for him. They are not winning games and they want to be – it is Manchester United.

“In terms of players, it can be difficult. You need buy-in from your players and you need sometimes the right message to be coming out. I thought that as a player and I think it even more as a manager.

“And you need complete work rate on the pitch. I am not talking about individuals here, I am saying that is what you need.”

Things Get worse for Mourinho

Ashley Young and Jesse Lingard will both be sidelined for Manchester United’s important Champions League encounter against Valencia. 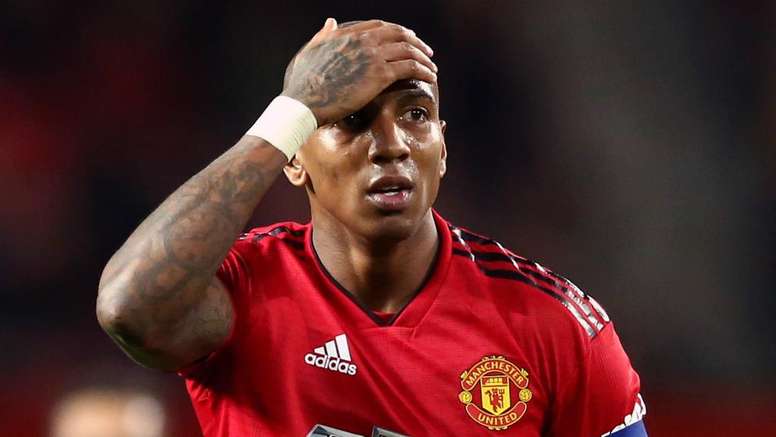 Manchester United’s defence will undergo further running repairs with Ashley Young one of four players ruled out of Valencia’s visit in the Champions League.

The England international picked up a problem in the 3-1 weekend defeat at West Ham and will miss Tuesday’s match along with Ander Herrera, Jesse Lingard and long-term absentee Marcos Rojo.

Losing 33-year-old Young is a fresh blow to Mourinho’s hopes of setting a stable base, the United manager having unsuccessfully shifted to three central defenders at London Stadium.

Diogo Dalot, who impressed on debut against Young Boys, is now expected to vie with Antonio Valencia for the right-back berth.

Lingard is recovering from a groin injury, while Herrera – an unused substitute against the Hammers – was battling an ankle problem prior to his return in the EFL Cup penalty shootout defeat to Derby County.

“I prefer the doctor to speak, but they are not in [the right] conditions.”

The Valencia clash could prove pivotal to United’s hopes of advancing from Group H with two matches against Cristiano Ronaldo’s Juventus still to come.