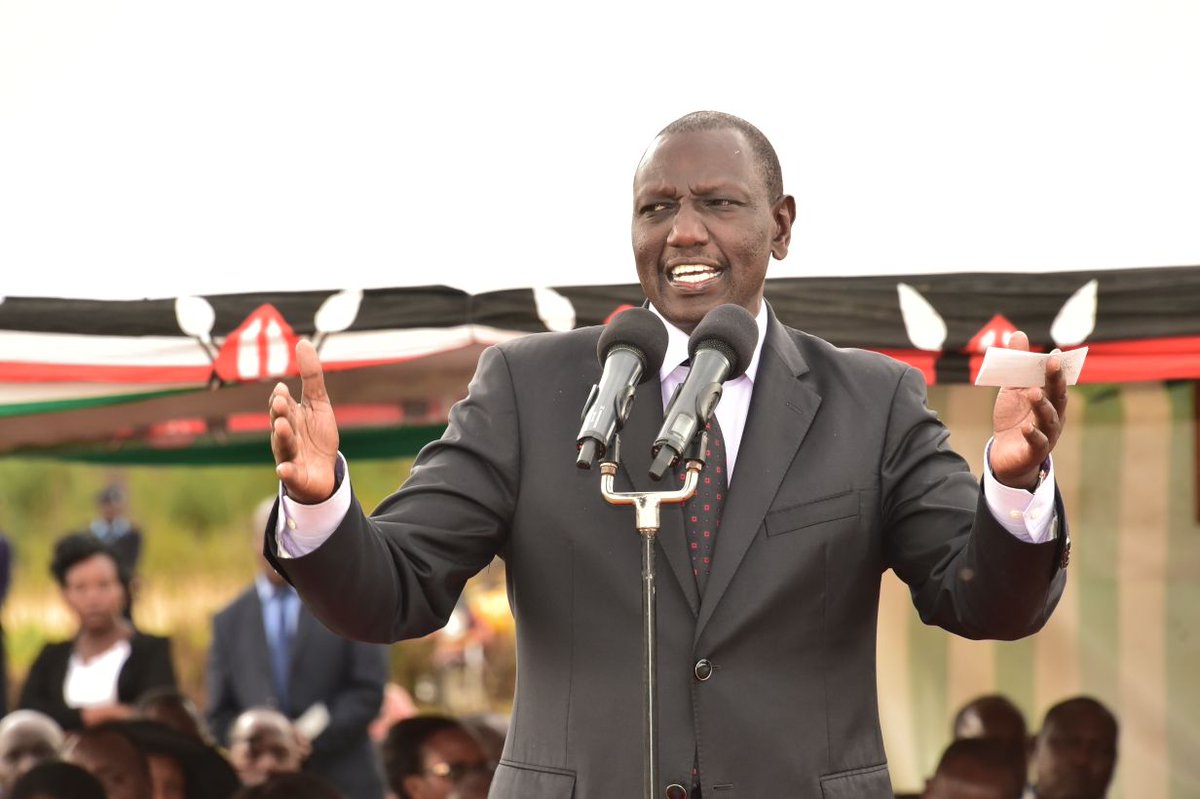 Deputy President William Ruto has lashed out at opposition leader Raila Odinga accusing him of having a plan to wreck the Jubilee party.

Ruto on Sunday claimed Mr. Odinga was taking advantage of the unity deal with President Uhuru Kenyatta to further his personal political agenda.

“The handshake is not a license so that you can bring confusion, propaganda and conman-ship into our party,”said Ruto in a veiled attack at the ODM Party leader. 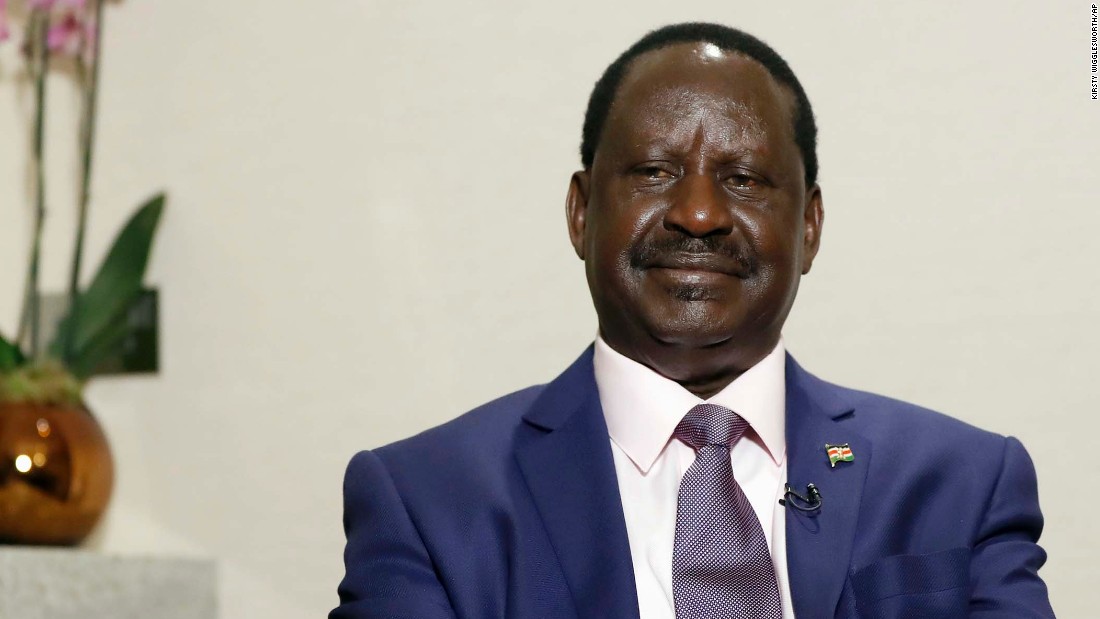 “We will not entertain propaganda in the government. They joined us so that we can transform Kenya but if their intention is to break the Jubilee Party or the government, we are telling them ‘we are watching you.’”

The deputy president was speaking in Kisauni, Mombasa County where he issued 3,000 title deeds to squatters in Majaoni area.

He was accompanied by among other leaders Kwale Governor Salim Mvurya and Malindi MP Aisha Jumwa, who has since fallen out with the ODM Party under which she was elected.

Ruto further claimed that there was a plan by the ODM Party leader to have him edged out of the Jubilee Party.

“I was also in ODM and they kicked me out after issuing me with show cause letter as they have done to Aisha Jumwa and Suleiman Dori. But I want to tell them, you cannot eject me from ODM then follow me and have me out of Jubilee. That is impossible.”