Citizen TV Siren Jacque Maribe was arrested on Saturday night and detained at Gigiri Police Station in relation to the murder of Monica Nyawira Kimani.

With the prime suspect in being her fiancé Joseph Irungu, Maribe is likely to be charged with being an accessory to murder and illegal possession of a firearm.She is  Maribe currently behind bars, here are some of the events leading up to her arrest:

On the night of September 20, Irungu had told police he had picked Maribe from a club in Kilimani and driven to their house in Royal Park estate, Langata.

Irungu told police they arrived in the estate at about 1.30am when he spotted three men standing outside and after taking Maribe into the house, he went back to the gate to check what was happening and that is when he claims to have been shot.

Later, one of their lawyers told a court that the couple also went to Kijabe Mission Hospital.

Earlier in the week when detectives visited Maribe’s house, the team recovered a live bullet from under the bed, but not a pistol.

They said they had been informed that Irungu has been using at most shooting ranges in the city. Irungu, according to the police, has been claiming to be a licensed firearm holder but that is not the case. 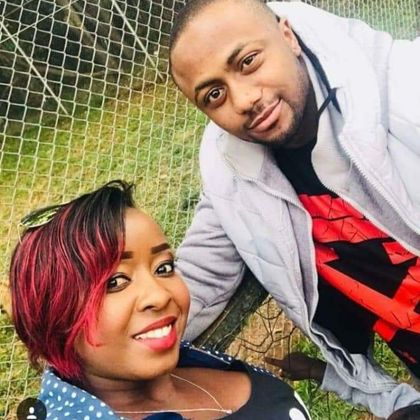 Investigators found burned clothes behind Maribe’s house which they took for forensic analysis to determine whether they are the ones Irungu wore on the day of Monica’s murder.

However, the white robe Irungu was wearing when he visited Monica is yet to be found. 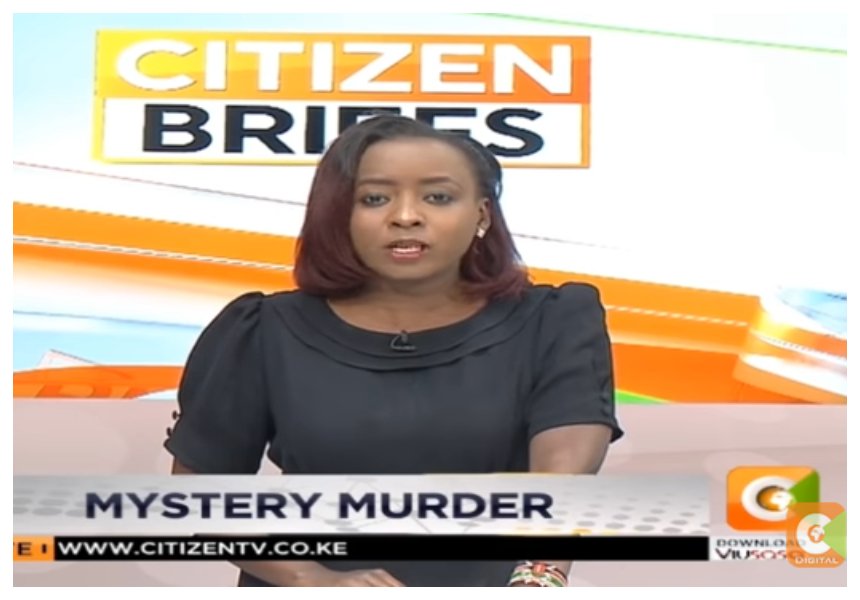 Detectives found a gun they believe was used by Irungu in a house neighbouring Maribe’s.

The firearm was found in the possession of one Brian Kasaine in an estate in Lang’ata and was taken for ballistic tests to determine whether it matched the bullet found under the journalist’s bed.

Maribe subsequently denied knowledge of how the live bullet ended up under her bed.

Should the ballistic tests confirm the pistol found yesterday matches the bullet, she will be charged with unlawful possession of a firearm.

If convicted, Maribe faces not less than seven years and not more than 15 years in jail.

According to reports a handbag believed to be Monica’s was found in Maribe’s house.