News that Migori governor Okoth Obado will spend the night at Industrial Area police station have elicited a lot of emotions online with most people telling the governor to prepare for the worst as he will come head to head with some of the most feared criminals in Kenya.

Obado who denied charges of aiding and abetting the murder of his girlfriend Sharon Otieno, will spend the night at Industrial Area pending the hearing of his bond application which is due Tuesday afternoon.

And now a section of Kenyans, have warned the Migori county chief to beware of inmates who may attempt to turn him into their wife. 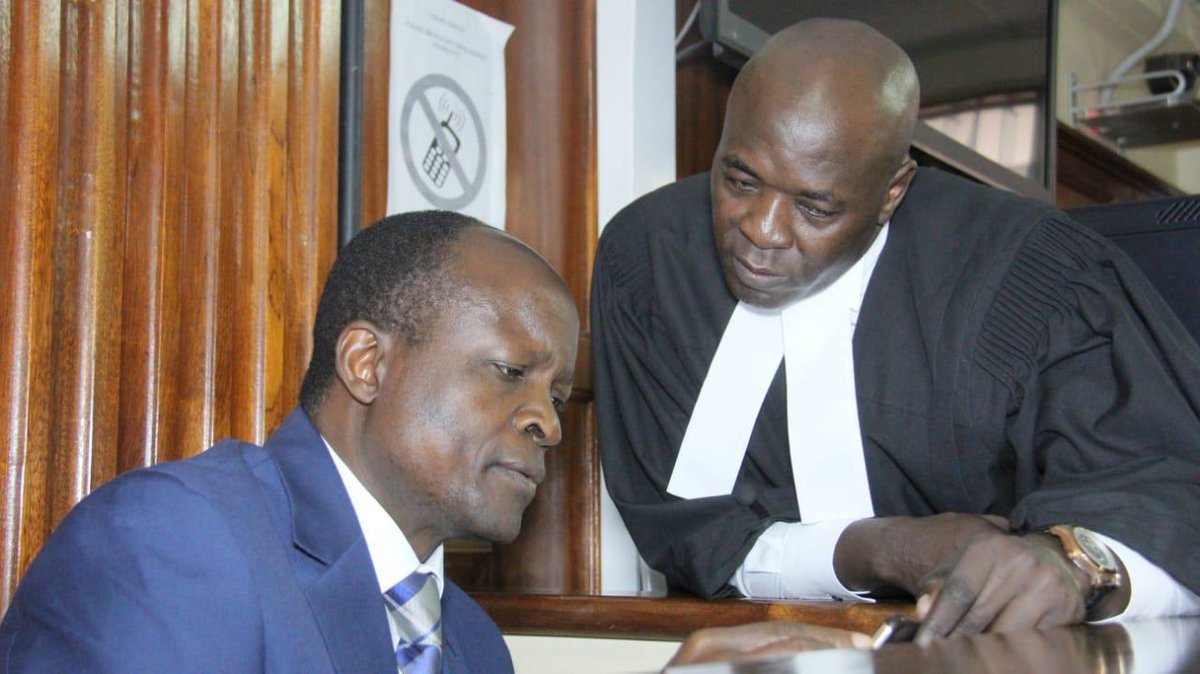 “Okoth Obado headed To industrial area prison . Who’s been there recently . Do the men who used to make other men their wives still exist There ?  For those who don’t know . A day In remand is Like 30 days in a police cell.” One man calling himself, a patriotic Luo guy posted on Twitter.

Here is what people are saying about the latest development:

Migori Governor Okoth Obado has been thrown to Industrial Area Prison. Governor Obado will be sodomized by prisoners from Kodiaga hehehe !!!

At Industrial area prison, my friend Governor Okoth Obado won’t last even hours before being rushed to Nairobi Hospital ICU, that facility is real HELL.