The Brazilian defender, who spent seven years at Old Trafford, was the last man to leave the pitch on Wednesday night as he savoured every moment of a famous 2-1 win . 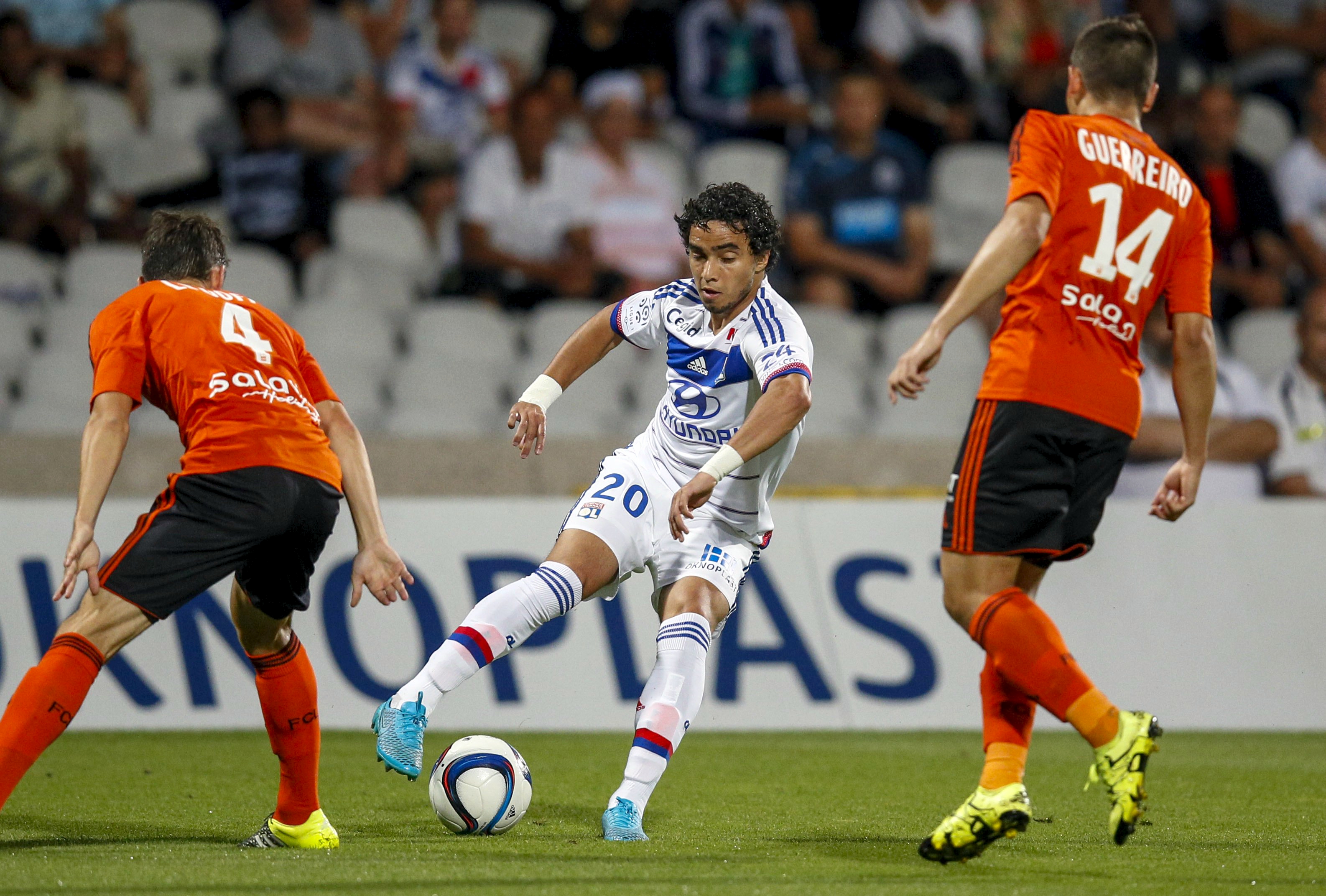 And he was quick to remind the Pep Guardiola’s Premier League champions of his own record on the blue half of Manchester.“Everybody knows I’m a United supporter,” said Rafael. “To come here to win at City – I’ve never lost here – is very good for me. “I really enjoyed it, of course. City are the champions and have this team at the moment. For me it’s an amazing feeling. I’m still feeling very good.”