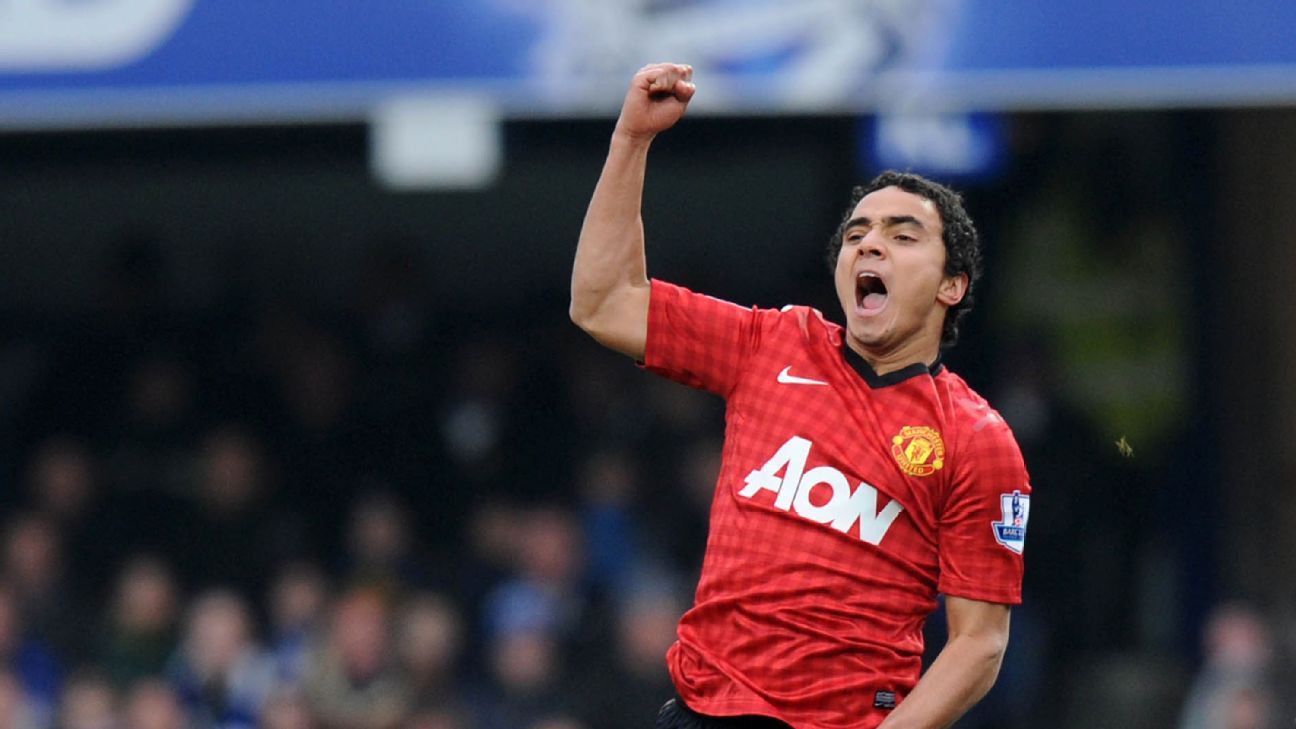 Rafael da Silva felt complacency crept into Manchester City’s work as his Lyon side stunned their hosts with a 2-1 Champions League win at the Etihad Stadium.

First-half goals from Maxwel Cornet and Nabil Fekir proved enough for Bruno Genesio’s visitors, who withstood a late onslaught after Bernardo Silva reduced the deficit midway through the second half.

Lyon have only managed seven points from their opening five Ligue 1 matches this season and Rafael – a former Manchester United right-back who clearly revelled in Wednesday’s triumph – felt those underwhelming showings might have persuaded City they were in for a straightforward 90 minutes.

“Everybody knows I’m a United supporter. To come here to win at City – I’ve never lost here – is very good for me,” he told reporters. 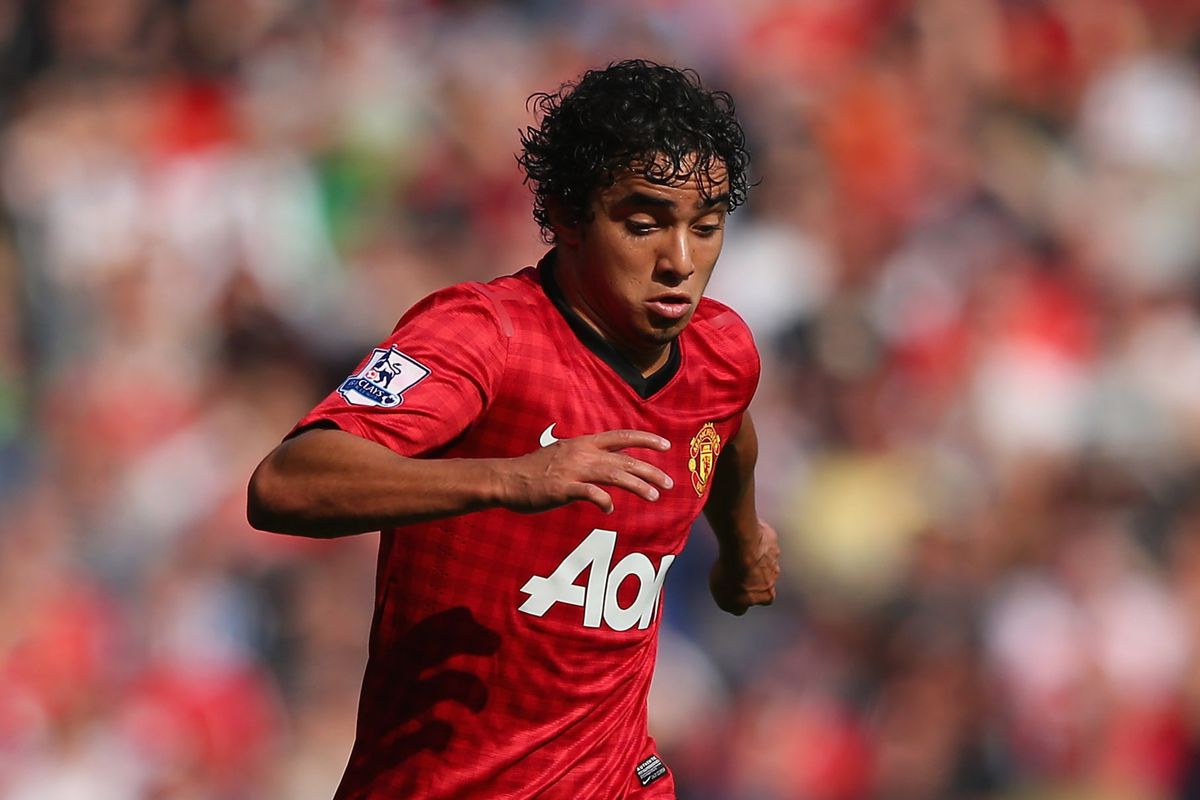 “We know that if we play together we have a chance against any team. We have quality players, as you saw. We just need to play like this more often and results will come.

“I don’t know if they underestimated us. We played well. We had more chances to score goals. “Maybe they thought… we are not very good in Ligue 1, you know. We’re not playing very good football.

“Maybe they looked at the videos and said ‘well, they don’t have good confidence’. I think we played really well.” 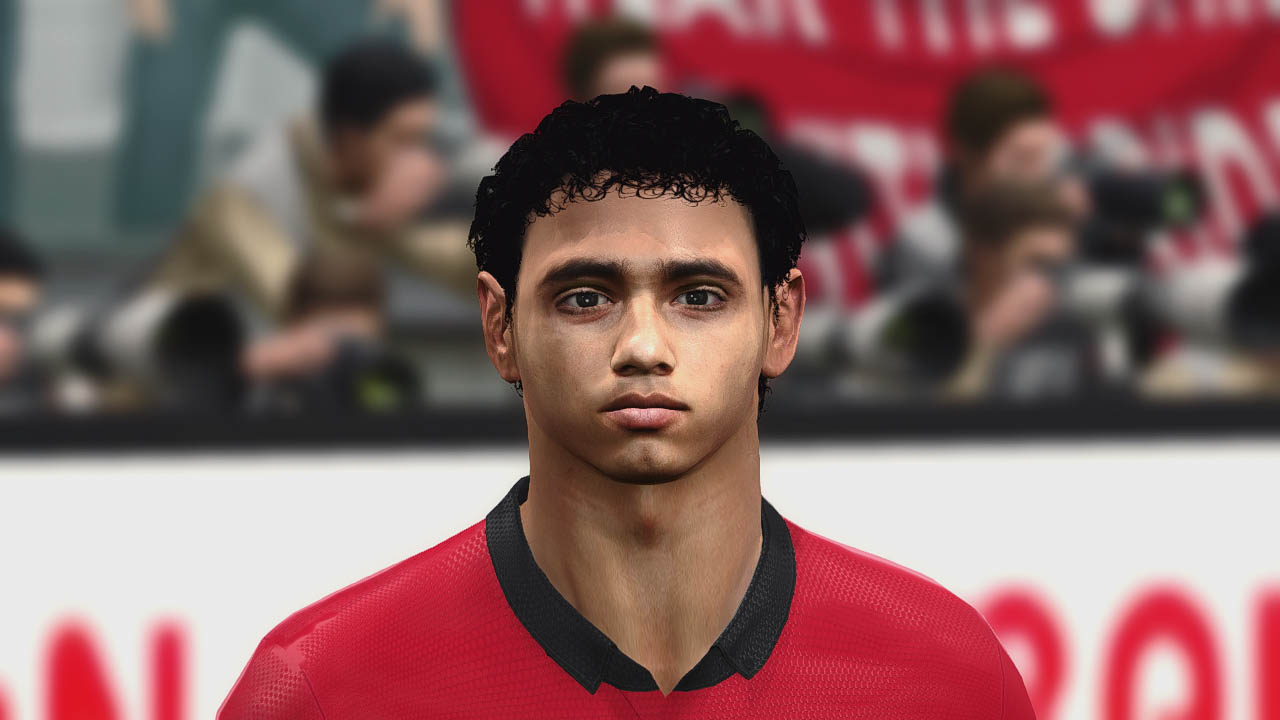 Shakhtar Donetsk battled back to a 2-2 draw against Hoffenheim in Group F’s other match and Rafael added: “It’s a fantastic start for us. After a win here, of course we think we can go through.

“We just need to play like this more often – not just because it’s Manchester City. We need to play every team like that.”