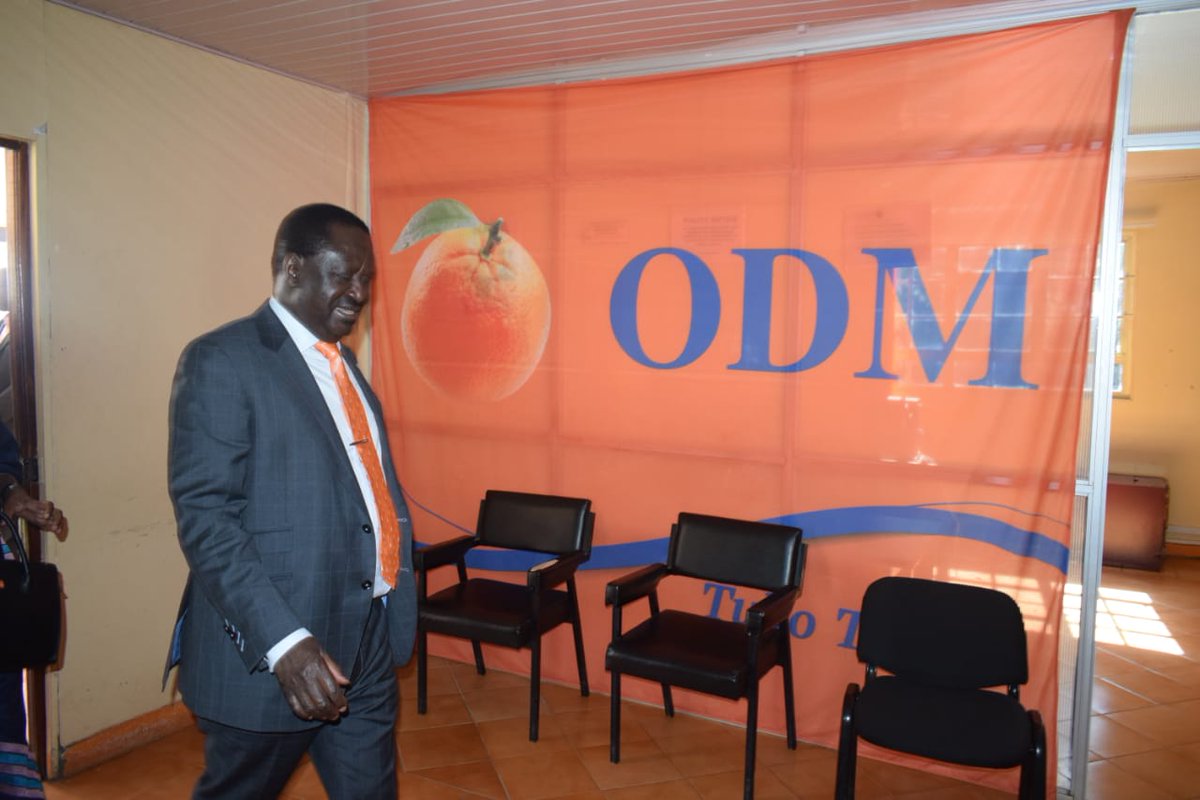 Nobody expected Raila Odinga to be the man to lead opposition MPs in supporting the proposed changes to the controversial Fuel tax 2018.

But Baba did just that, he chaired a three hour meeting attended by lawmakers from ODM, Wiper and Ford Kenya.  The meeting resolved that the coalition “will offer its unconditional support for the initiative to cut VAT from the initial 16 percent to eight.”

Some people have alleged that Baba is currently under Uhuru’s grip due to the infamous handshake. 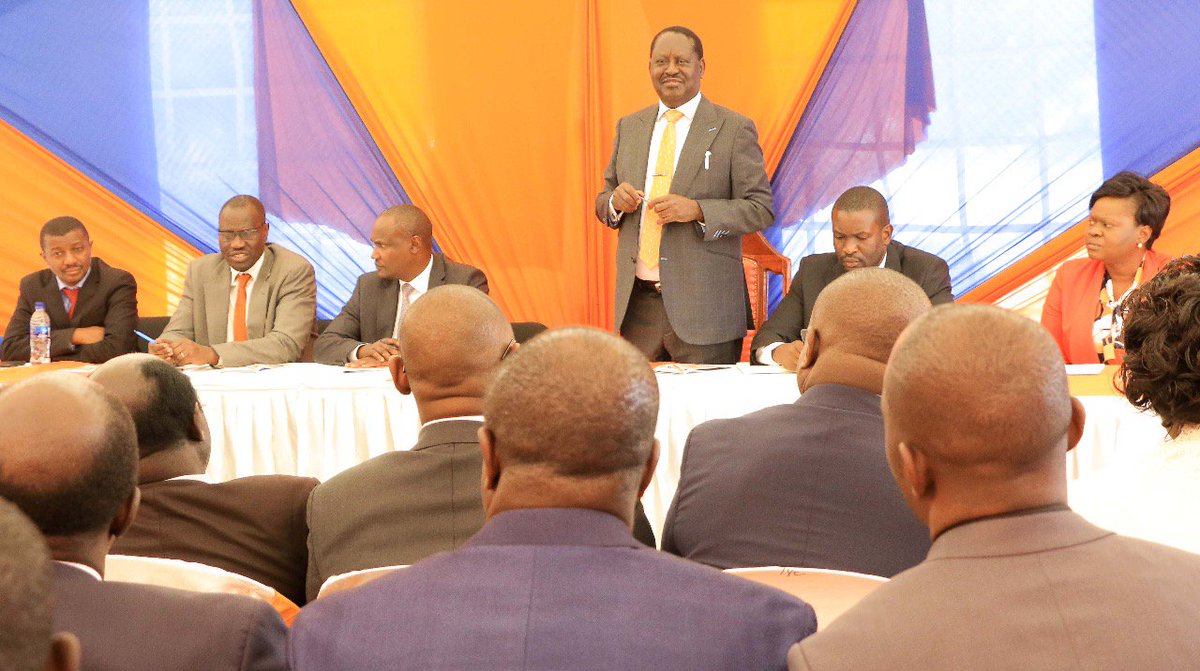 And finally Raila Odinga’s greed has been publicly manifested. ODM is the worst and most clueless opposition party in Africa and World over. Bure kabisa. #BadLeadershipKe

Seems like @RailaOdinga and @UKenyatta shook hands to make life more unbearable for Kenyans. They meet up and make phone calls to deliberate on how to ‘panga’ Kenyans. Jubilee MPs are even doing better than NASA MPs on Uhuru and Raila’s 8%.

That why we are team Miguna.Integrity is his surname.If you expect Raila to fight corruption after the handcheque you be in for a rude shock .Yeye sasa Ndo amefinywa makende like he used to say about Chebukati

NASA has shown everyone a middle finger! Raila Odinga and NASA have told us screw you.

Raila Odinga and Kalonzo Musyoka were bribed to ensure that NASA MPs support President Uhuru Kenyatta’s 8% VAT on petroleum products. Shame on them and our MPs Kenyans are on their own