Former Manchester United and Everton goalkeeper Tim Howard is part of a consortium that has bought London club Dagenham and Redbridge.

The fifth division club plays in a 6,000-capacity stadium in the east of London. The club has cited Howard’s expansive experience in the English top flight as one of the bright sides of the deal.

“The new consortium, Victoria Road Football, LLC is a company led by Peter B. Freund, Craig Unger and former Premier League goalkeeper, Tim Howard. The group has already had a successful launch of professional soccer in Memphis, TN with the United Soccer League’s Memphis 901 FC, a Division II club. 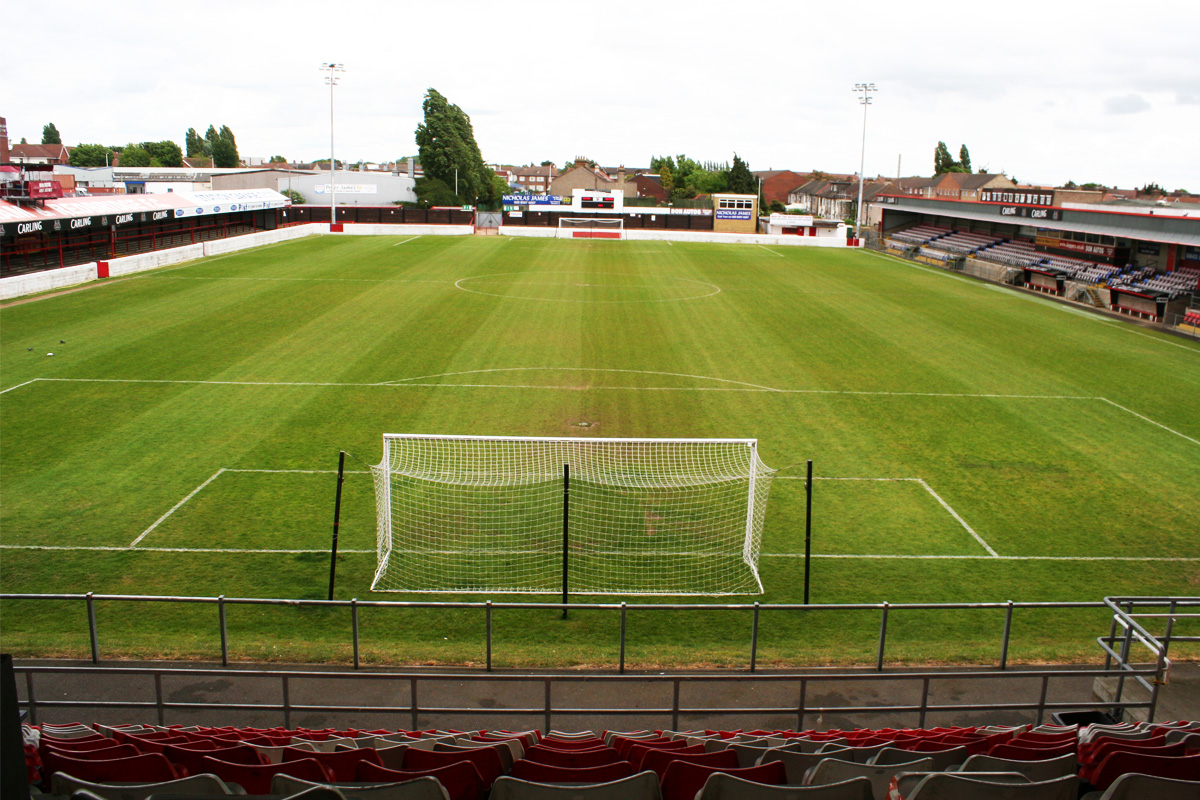 “Peter and Craig’s many years of operational experience, both owning and operating professional sports franchises throughout North America, and Tim Howard, with his expansive career in English football playing in the Premier League for 13 years with Everton and Manchester United, will seamlessly compliment the Dagenham & Redbridge management already in place.” the statement concluded.

Howard was signed by Sir Alex Ferguson in 2003 and stayed with him until 2007 where he left to join Everton initially on loan before making it permanent until 2016.