At the age of 25, Romelu Lukaku already tops the list of all-time top scorers for Belgium with 43 goals in 77 appearances.
The Manchester United centre-forward scored a brace in Belgium’s 3-0 UEFA Nations League win over Iceland on Tuesday night, following on from his opener against Scotland a few days earlier.

Lukaku still gets criticism for his all-round game, particularly when he plays against tougher opponents, but he’s still young and holds very impressive records. And he has explained the meaning of his goal celebration this week. 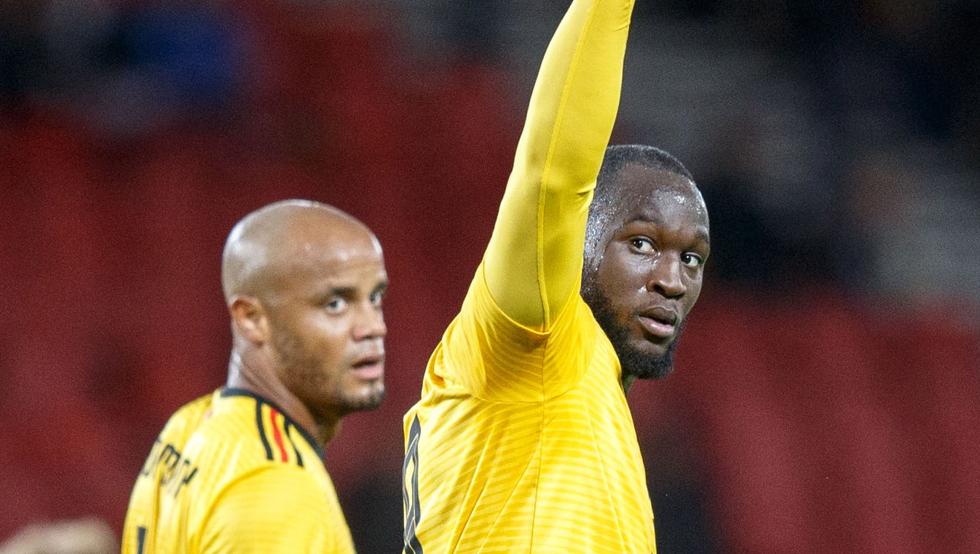 As he posed for the cameras after finding the net versus Iceland, Lukaku made a gesture with his hands and in response to supporters’ curiosity, the Belgian has revealed why he uses that celebration.

“All the sacrifices you made for @Lukaku94 (Jordan Lukaku) and me. It’s only normal I dedicate every goal to you. Love you mommy,” Lukaku wrote on Instagram.

All the sacrifices you made for @jlukaku94 and me. It’s only normal i dedicate every goal to you Love you mommy ❤️