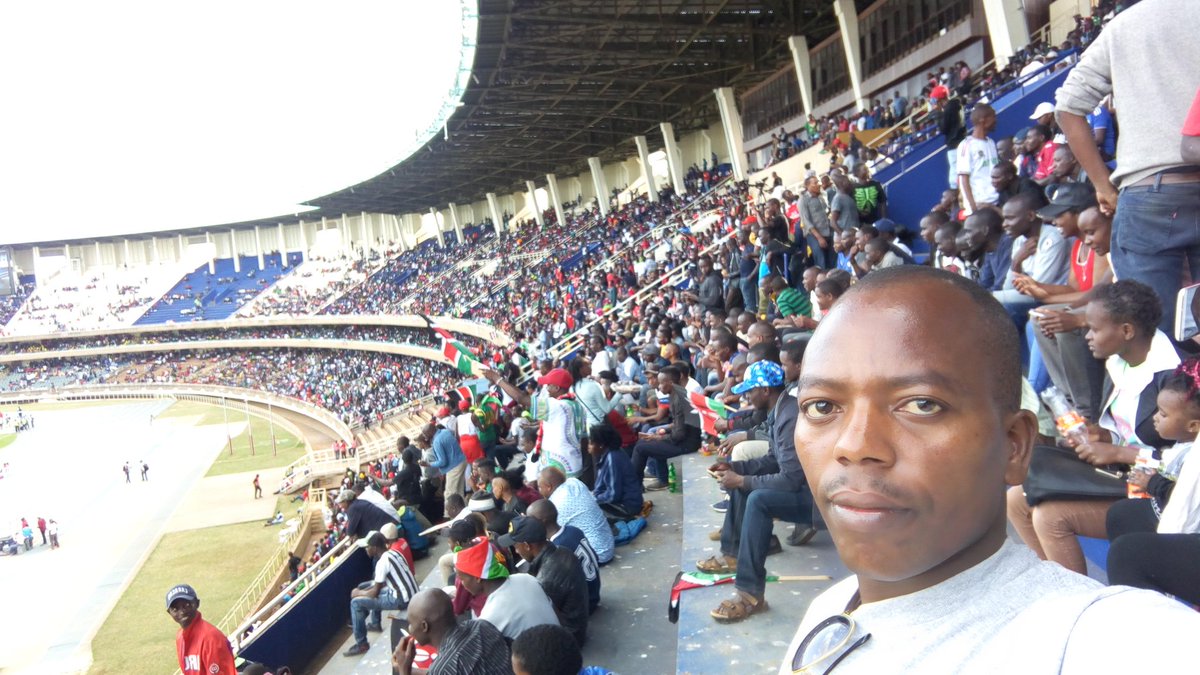 National football governing body FKF have confirmed that they raised more than Ksh 3.8 million in gate collection from the high profile AFCON qualifier pitting Kenya against Ghana on Saturday.

Most fans, kept off the match due to poor marketing and the fear that Kenya would have been whipped by five time champions Ghana. This meant that less than one third of the 60 sitter capacity Kasarani Stadium witnessed as Harambee Stars dimmed their fancied West African opponents. 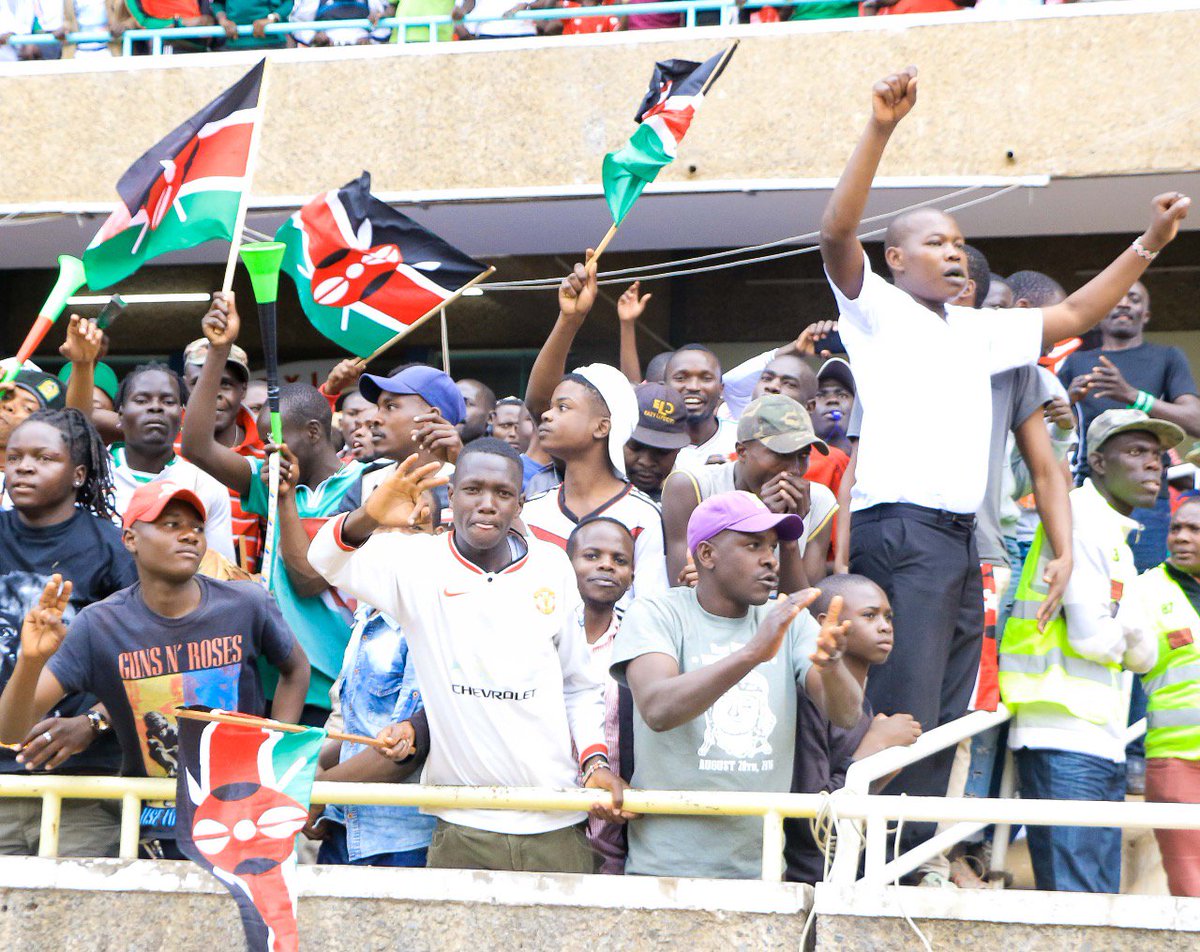 Michael Olunga, the lethal Kenyan striker forced Ghanaian defender Nicholas Opoku to concede an own goal late in the first half. The Black stars could not find a way back to the game despite Kenya playing with one man less for most of the second half after Joash Onyango was given his matching orders.

Big Brother Events and Ticketing, the company charged with the event, sold a total of 16,798 regular tickets and 514 VIP tickets out of 50,000 tickets floated for sale on the match day. Coupled with 494 complimentary tickets, the total attendance stood at 17806. FKF confirmed that the actual amount collected was ksh 3,873, 600. 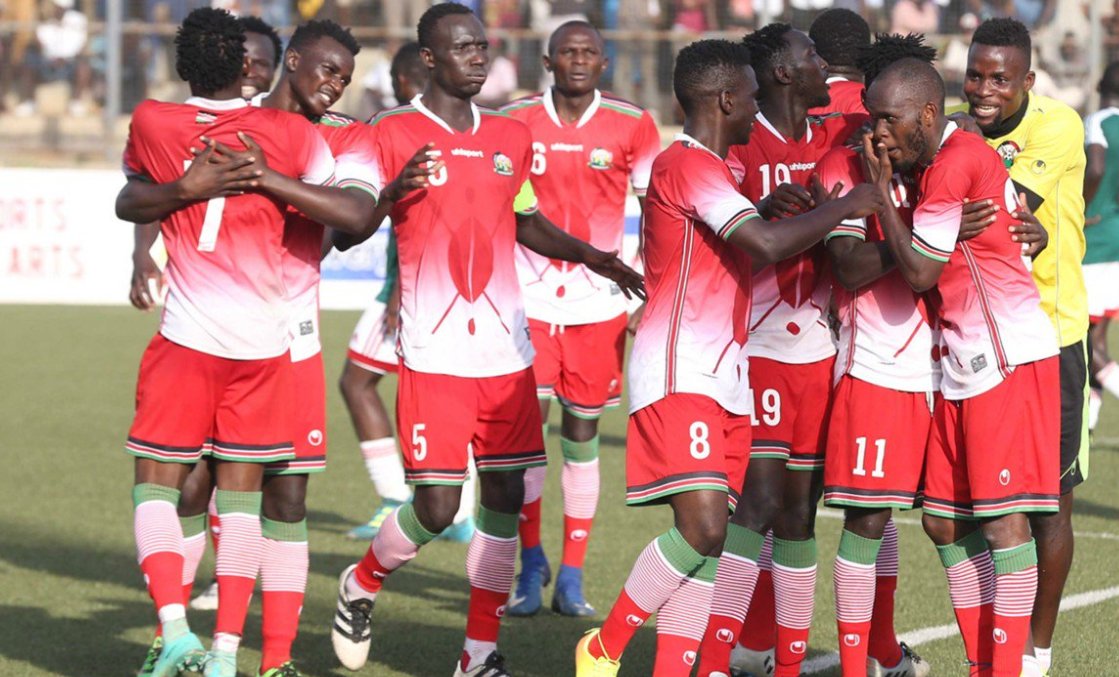 Kenya is set to take on Malawi, in an international Friendly at the same venue on Tuesday, a match in which FKF President Nick Mwendwa has asked fans to turn out in huge numbers.

“I want to thank all those who turned up for the match. The atmosphere was crucial for us to pick up maximum points,” said the FKF President.