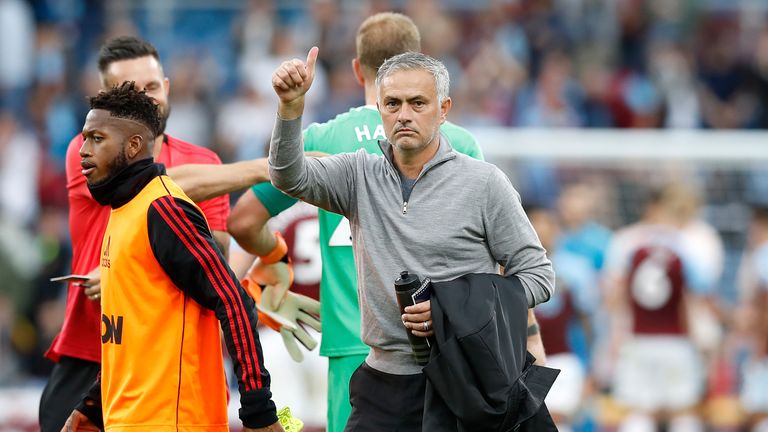 Manchester United manager Jose Mourinho’s determination to have all of his training facilities exactly as he wants them can make him “a pain in the butt,” International Champions Cup organiser Charlie Stillitano has said.

Mourinho complained during the preseason tournament in the United States that he could not name a stronger side with a host of stars on a post-World Cup break, leading to Stillitano — executive chairman of Relevent Sports, the company that is behind plans to stage a regular-season La Liga match in the U.S. — revealing that changes to the tournament format were being considered for next year. 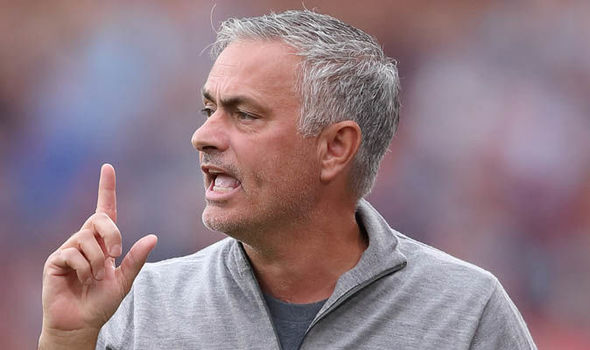 “Yeah we had a few cheeky words together,” Stillitano said when asked if he had spoken to Mourinho about the proposed Liga match on foreign soil. “He’s a good man and he’s been really good to us and I understand him better than most I’d say. 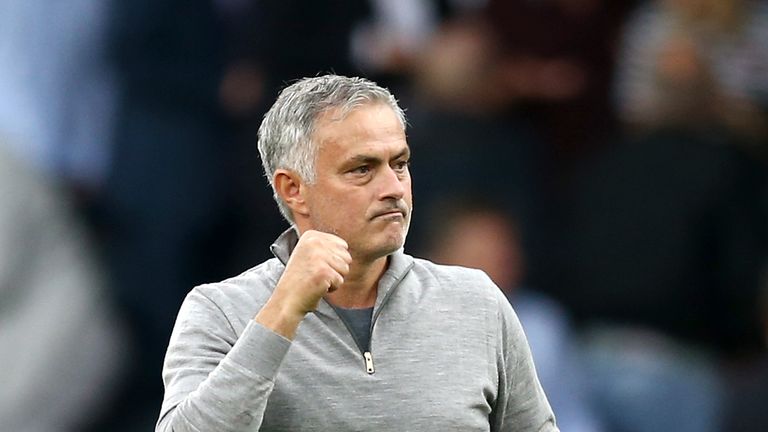 Stillitano also said that he and La Liga are confident that their plans to stage a game in the U.S. will be approved.