Black Stars and Inter Milan midfielder, Kwadwo Asamoah is confident of featuring for the Black Stars when they play the Harambee Stars of Kenya on Saturday.

The development comes as a huge relief for Head Coach Kwesi Appiah who was reported earlier to have been concerned about the midfielder picking an injury during training yesterday.

But an interview posted by the Communications Director of the Liaison Team appointed by FIFA/CAF, Daniel Kweku Yeboah, indicated that the decision to end yesterday’s training prematurely was more of a precautionary measure. 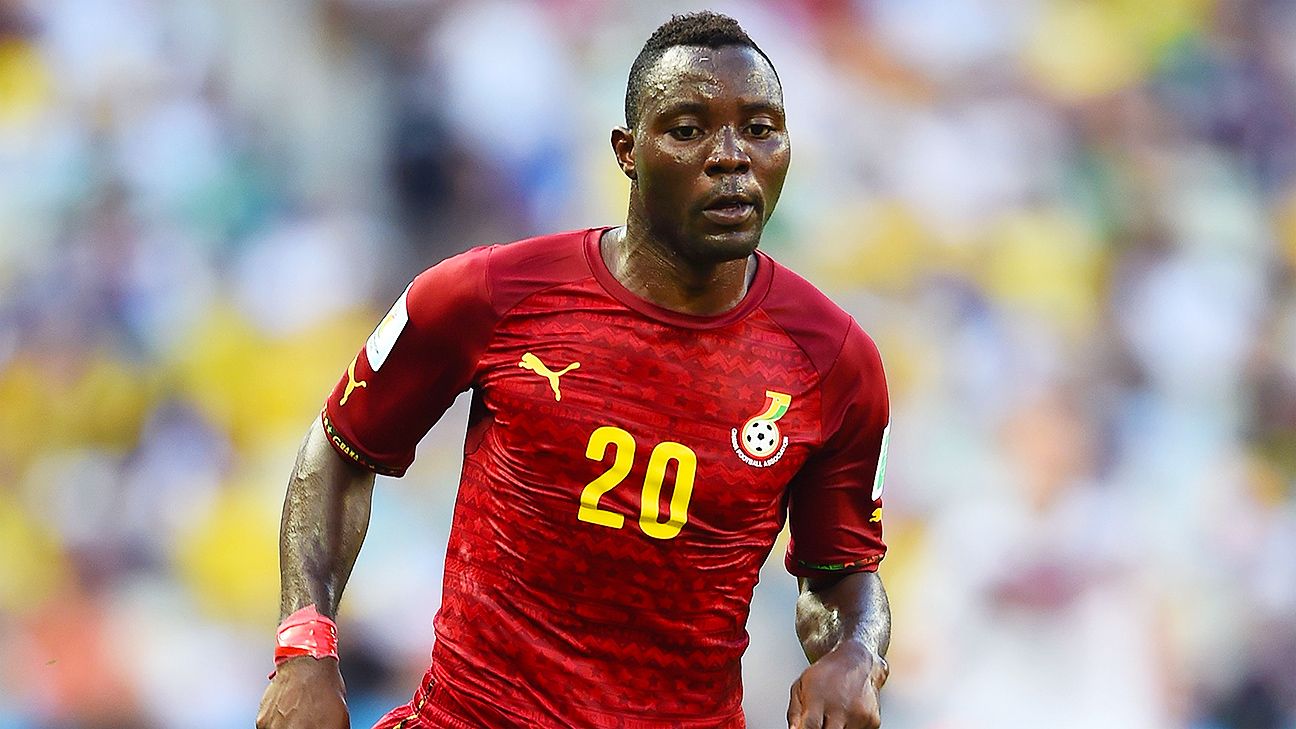 Asamoah arrived in Addis Ababa on Tuesday night to join the rest of the players as they prepare for their Africa Cup of Nations qualifier against Kenya on Saturday.

He trained for the first time with the team yesterday having been absent for over four years due to injury concerns. But he was excused after complaining of pains in the ankle and was excused. 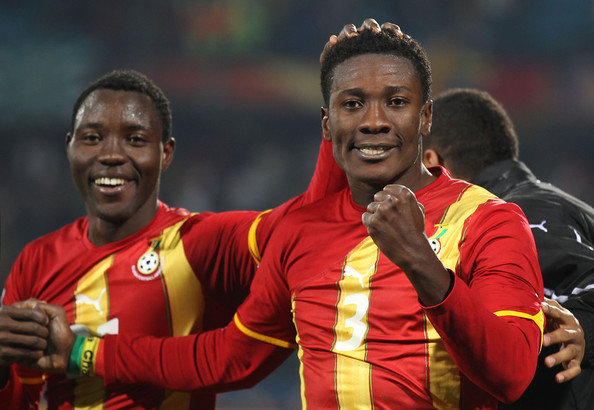 Appiah was reported to have told the Ethiopian media that “He picked a small injury. Just that I don’t want to create a problem for him to make it worse. It is important we treat it and then he trains slowly.”

The player confirmed it yesterday, revealing that it was an injury he was nursing from Inter and discounted the reports that he sustained it at the Stars training.

“It is not a fresh injury. It is something I am treating. I played with it over the weekend when I played for Inter. I started feeling the pains in the course of the training so I asked to be excused.”

“This will help me treat it well. I am confident to join the team in a day or two after the treatment. If I treat it well, I will surely play on Saturday.”

The 29-year-old last played for the Black Stars against Portugal at the 2014 FIFA World Cup in Brazil where Ghana lost 2-1 to exit the tournament.

In another development, Sochaux Montbeliard goalkeeper Lawrence Ati-Zigi has expressed delight after earning yet another Black Stars call-up ahead of the AFCON 2019 qualifier against Kenya on Saturday. The 21-year-old has been a regular member of the West African giants since making his debut in 2017.

The former Red Bull Salzburg custodian made his senior national team debut for the team, starting and playing 90 minutes in a friendly match against Iceland that ended in a 2–2 draw.

He is part of the 18 players called up by Coach Kwesi Appiah for the clash against the Harambee Stars of Kenya at the MISC Kasarani Stadium in Nairobi Saturday.