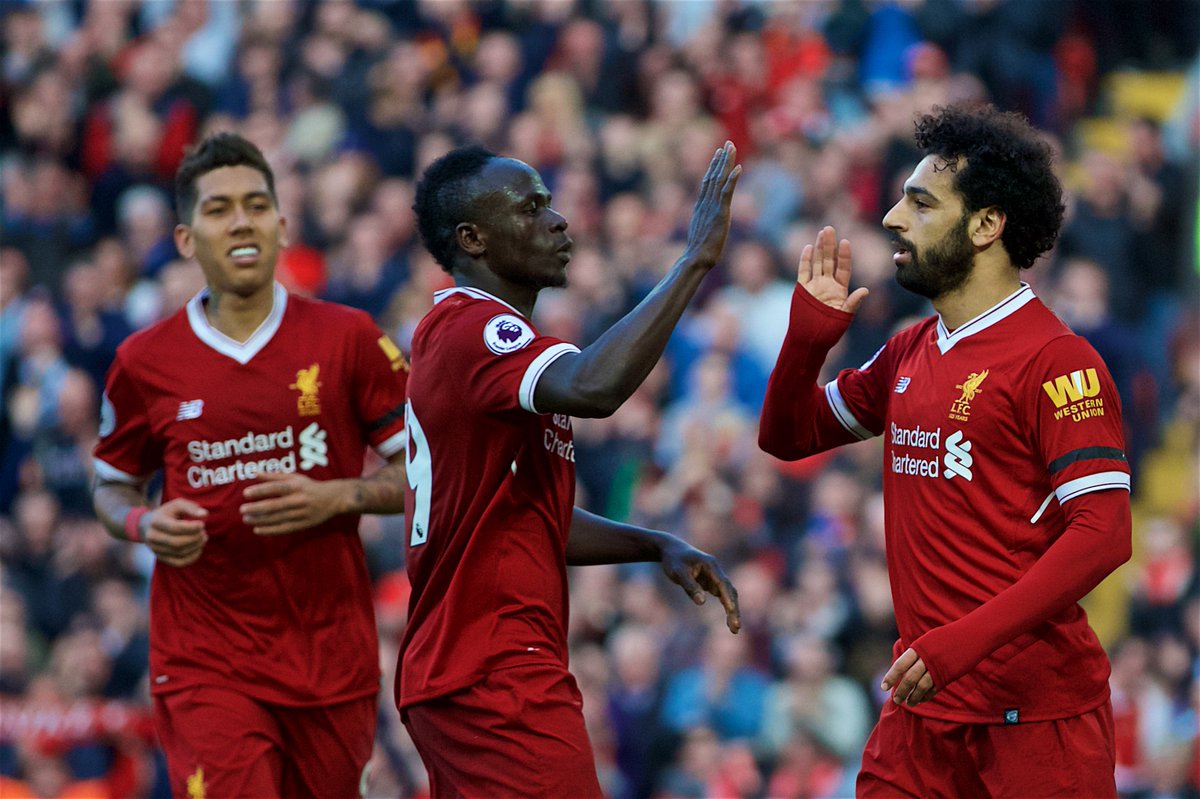 Liverpool veteran Harry Kewell said that the Red Army Trio Salah, Mane and Firmino made all opponents chill. Kewell played for Liverpool in 2003-2008, and he also won the Champions League trophy following the Red Army.

Klopp’s team is currently ranked first in the league with 4 wins and 4 wins. Cowell believes that the Red Army’s frontcourt firepower is the key to the team’s outstanding performance.

He said: “We have been discussing and then thinking, ‘Do Liverpool need a list of centers that can contribute 30 goals in the season?’ But in my opinion, Philmino is very good, I can’t find faults from him. The ball is still without the ball, he is working hard in the frontcourt, this is great. Then, you and Mane and Salah can come forward at any time. They both seem to have competition with each other, want to see See who is the player who scored the most. This is really good.”

Then Kewell also praised the Red Army’s backcourt. He said: “Van Dyke is in the backcourt and he has been playing very hard. Liverpool’s problem last season was the goalkeeper position, but Alyson joined the Red Army and performed well. He did make a mistake, but football is a team sport. The boys like him, they help him out of the woods. I believe that with Aliceson’s ingenuity, he will never make the same mistake again.”