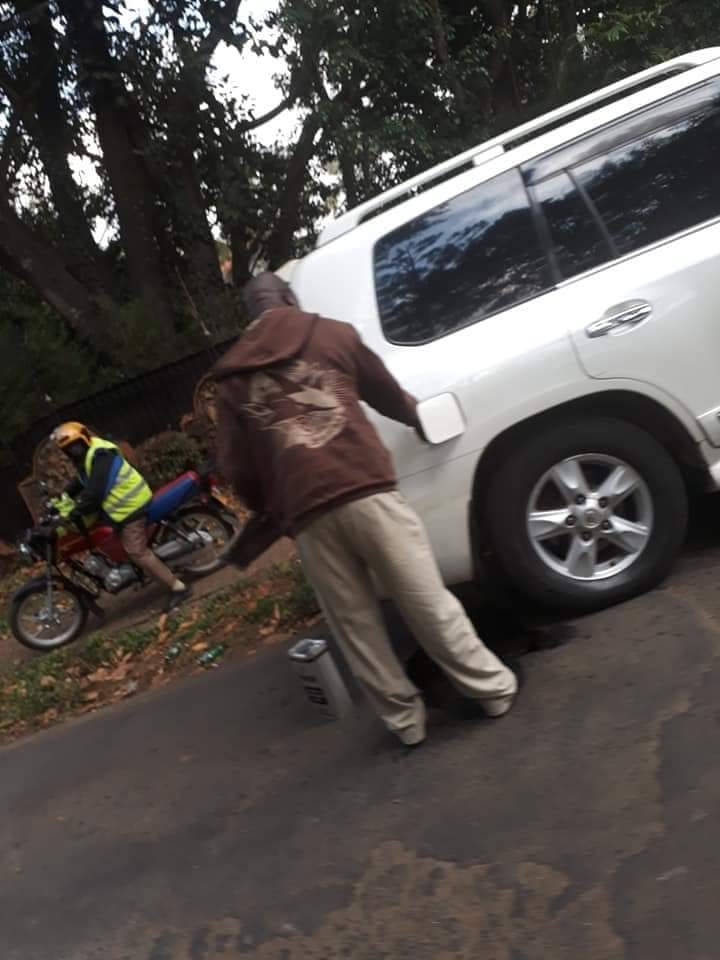 A crippling fuel shortage looms in Kenya after petroleum distributors downed their tools on Monday in protest against the government’s decision to impose a 16 percent tax increment on the product.

Petroleum tankers have been abandoned in depots as distributors seek to pile pressure on the government to rescind its decision to increase the levy, which in turn has hiked the cost of petroleum products.

Several petrol stations within the capital Nairobi have remained shut due to lack of the products. Other stations with petrol have been jammed by vehicles seeking to re-fuel.

Distributors are adamant they will remain on strike until the tax increase is reversed. 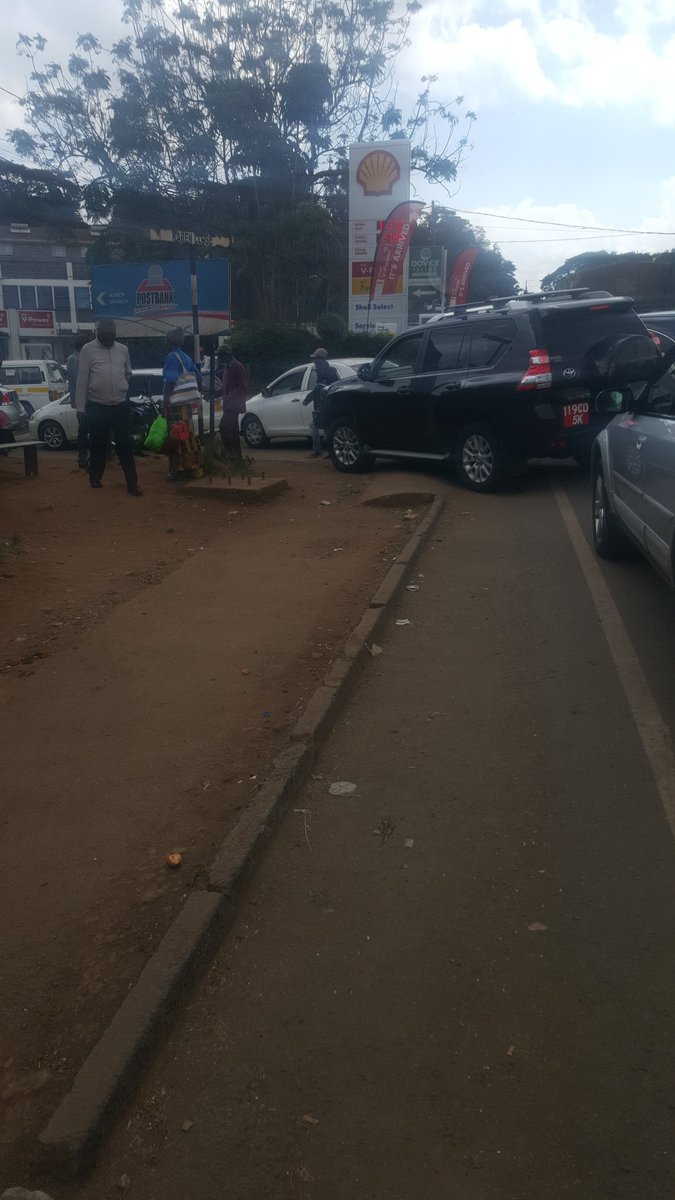 Civilians have already begun feeling the pinch of the government’s decision, as public transport operators hiked travel costs on Monday.

Kenyans on social media have also been sharing their experiences, with some telling tales of agony in their quest to fuel their vehicles.

#FuelShortage Stanley tells me he has been to four petrol stations around the kilimani area and no fuel apart from Shell, which has VPower only. His message to the government “better do something…” pic.twitter.com/wJw41xI9sC

No fuel in rongai, most petrol stations turning away motorists #FuelShortage

Fuel shortage Crisis, In Karen only one Petrol station has fuel. The traffic into the station is crazy pic.twitter.com/GUzuHb193g

#FuelShortage Kobil hurlingham, Total Dennis Pruitt out of petrol as is Astrol Lenana Road. Shell hurlingam, only V-power available at sh 142 per liter

No fuel at all petrol stations on ngong rd and langata rd. Chaos in transport sector in #Nairobi is about to hit bigtime. @Ma3Route @KenyanTraffic #FuelShortage #NoFuel