Beating Black Stars of Ghana was not going to be easy but things have now been complicated with the fact that Victor Wanyama, the Tottenham midfield maestro and Kenya’s most important player will miss the match through injury.

The 27 year old is yet to feature for the English club this season because a recurring knee injury that he has failed to overcome.

Former Harambee Stars coach Jacob Mulee asked the team not to rely so much on the decorated midfielder, saying it wouldn’t make sense for Tottenham to release him if he had just come out of injury.

“We are just putting ourselves under a lot of pressure by thinking about Wanyama’s availability. The truth of the matter is that he may not be available considering that he is just resuming after an injury layoff. It would not make sense for his club to release him,” said Mulee.

He urged for a replacement insisting Wanyama wouldn’t be in the ‘best shape’ even if he arrived.

“The best thing to do is get a replacement because even if he comes, he will not be in his best shape. This is a big game for Stars and Wanyama has not been playing competitively. He may not be of much help,” Mulee insisted. 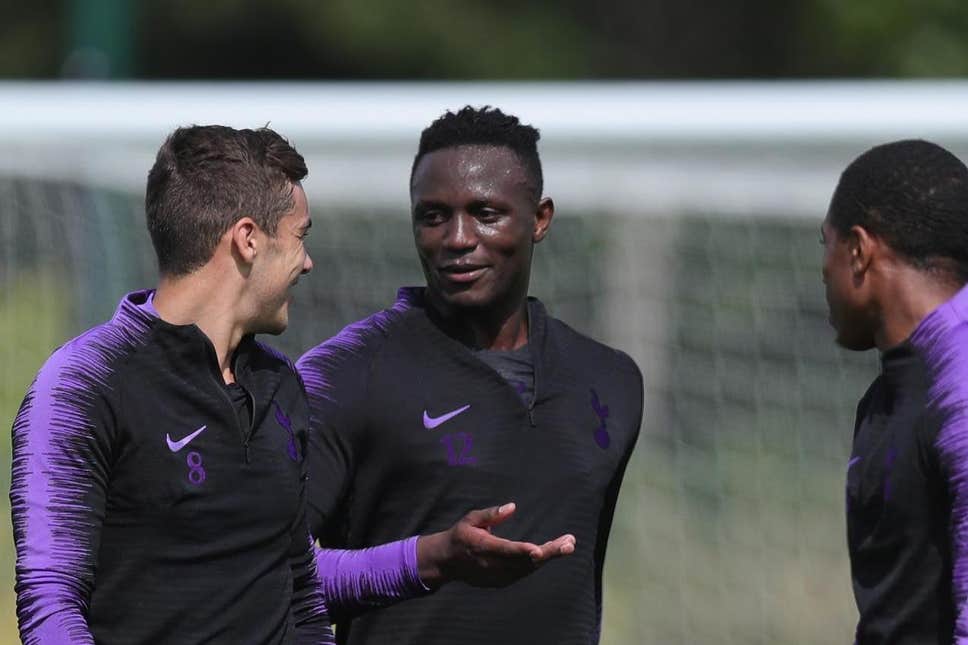 But who will be picked to start at the center of the pack ahead of Wanyama. Anthony Akumu would have partnered the former Southampton man. And now Migne has to make a choice on who between Ismail Gonzalez and Johanna Omollo will partner the Zambian based midfielder.