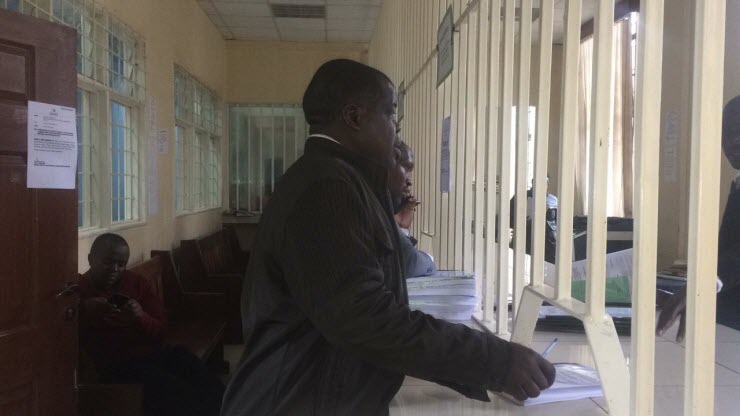 In the petition filed at Milimani Law Courts on Monday under a certificate of urgency, Omtata argues that the increased levy on fuel is unconstitutional, invalid and unfair.

He further states that the levy has negative impacts on the cost of essential goods and commodities in the country.

The new fuel levy has led to strikes by the Kenya Independent Petroleum Distributors Association (KIPEDA) as well as the Motorists’ Association of Kenya.

KIPEDA, who staged a go-slow on Monday with their trucks remaining parked at depots, vowed to remain on strike until the levy is capped.