According to Sakaja, the gain in tax revenue is much less than the goodwill of Kenyans in the fight against corruption.

Dear @UKenyatta kindly assent to the Amendment exempting fuel from VAT. #PunguzaBeiYaMafuta the gain in tax revenue is much less than the goodwill of Kenyans in the fight against corruption (where we are losing much more). If anything, we should entirely do away with VAT on fuel

Elgeyo Marakwet Senator Kipchumba Murkomen replied to the Tweet reminding Sakaja of how he warned him against inciting Kenyans against President Uhuru Kenyatta during his stance on the controversial Mau evictions.

I agree with you Hon.Sakaja on this. But remember you issued a statement publicly when I visited the people of MAU against this approach. In your own words you warned me against “inciting Kenyans against Uhuru’s initiatives” coz it is “…disingenuous, underhand&disrespectful” https://t.co/i3tqSwP9Qk

Sakaja then replied to the Senate Majority leader saying that there is a difference between the two statements since Murkomen was commenting on what the president had already done.

A world of difference between us. Your statement was against what @UKenyatta had already done. Mine is urging him to do..to assent to the amendment by National Assembly. You said people are being kicked out because of the handshake ?. Disingenuous, underhand and disrespectful!

But Kenyans could have non of it and have accused the two leaders of pulling PR stunts on social media. 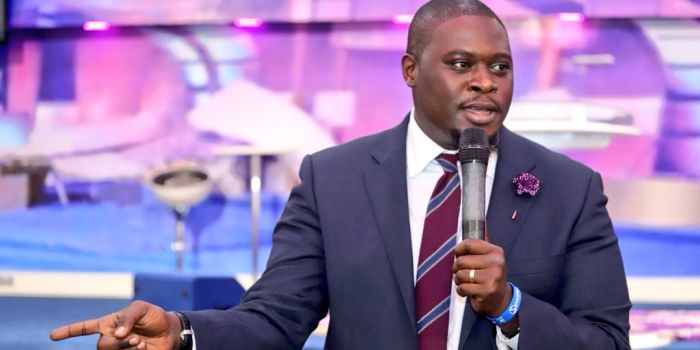 Both are cheap tackles. we reached here in terms of debt and taxation because the duo of Kipchumba and Sakaja failed in their oversight duties. Spare us the cheap thrills. Any sane kenyan will not buy such….

agreed.hii ni PR,labda they are even sharing the replies to each other on whatsapp before posting here

hawa ni wakora tupu. Never believe these people again. They can do Kenya no good