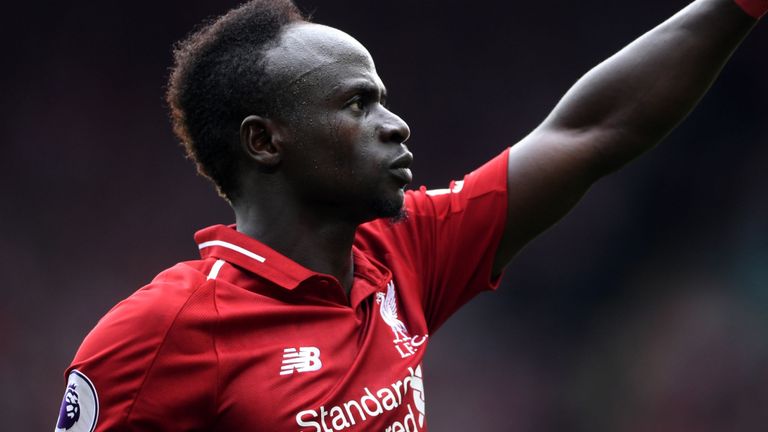 Liverpool striker Mane has now become one of the favorite players of the Red Army fans, but his football path is not smooth. The Senegalese star revealed in an interview that his family did not support him to play, he had to quietly leave his hometown to pursue his football dream.

Manne left Senegal at the age of 19 and joined the youth team of the Metz Club in France. He moved to Salzburg Red Bull a year later, then landed in the Premier League two years later, joined Southampton, and he was brought to Liverpool by Klopp. So far, he has played 76 games for the Red Army and scored 36 goals. His triathlon in front of the Red Army, composed of Salah and Fermino, made all opponents chill. However, the frontcourt attacker revealed that he could not convince his family to agree to his dream of chasing professional football at home.

In an interview, Mane said: “This is a very difficult time for me. I was still in Senegal, especially when I was a child. I was born in a village in Senegal, I grew up there, but I My family doesn’t like me to play football. My mother, my father and my uncle want me to concentrate on school and study hard. But at that time, I only wanted to be a football player.”

“They never did, and never tried to help me until I left school that day, when I was 15 or 16 years old. I said to them, ‘Now it is enough, I have to leave school – I I want to be a football player, I have to concentrate on playing football.” They answered me and said, ‘Are you crazy, what do you want to do?’ I said ‘I don’t know, but I will go to Dakar, I am not there. Know anyone, but I can play on the road and hope someone can discover me.”

“I think my family probably used my words as a joke, but one day, I packed my bags and dropped out of school. Except my best friend, I didn’t tell anyone else about it. A week, no one saw me at home or at school, so they tried to call various places. They went to find my friends, and finally my friend told them that I had already gone to Dakar. I The family found me and they took me back from Dakar and took me home.”