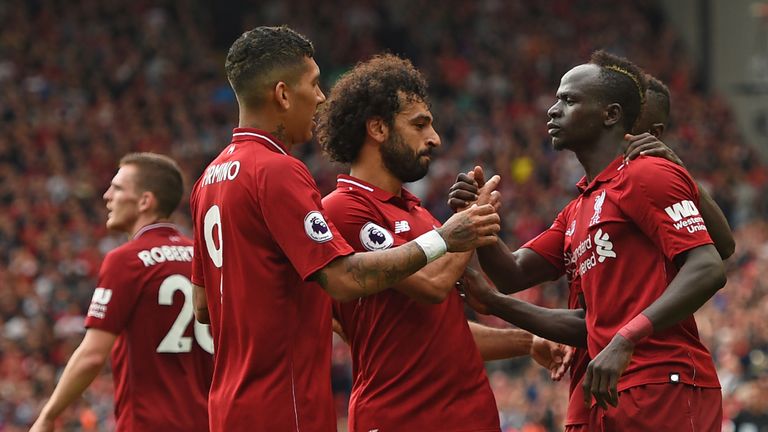 Liverpool have agreed a £2.9 million deal with Anderlecht for the sale of Lazar Markovic, a source has confirmed to ESPN FC.

Markovic has been given permission to undergo a medical and discuss personal terms with the Belgian side, with whom he spent the second half of last season on loan.

The winger has been free to leave Liverpool all offseason with his Anfield contract due to expire next summer.

The 24-year-old has made 34 appearances for the Reds following his £20 million move from Benfica in the summer of 2014.

Having found himself out of favour under managers Brendan Rodgers and Jurgen Klopp, the Serbia international last featured for Liverpool in May 2015 and has had spells out on loan at Fenerbahce, Sporting Lisbon and Hull City.

Meanwhile, Divock Origi will be staying put at Liverpool at least until January, with the Reds unwilling to let the Belgian striker depart on loan or on a permanent transfer that would be well below their valuation of the player.

Borussia Dortmund were among the teams interested in the 23-year-old until Liverpool broke off negotiations with the Bundesliga side.