Ghana will kick off preparation for the African Cup of Nations (AFCON) qualifiers clash against Harambee Stars on Monday 3 September in Addis Ababa. 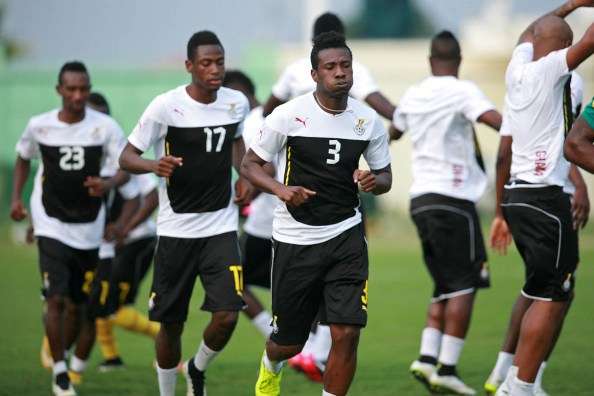 The Black Stars camp in Ethiopia’s capital will commence five days before their clash which will be on Saturday 8 September at Moi International Sports Centre Kasarani. Levante’s Emmanuel Boateng is doubtful ahead of the camp as he has an injury.

Asamoah Gyan, Andrew and Jordan Ayew were omitted from Kwesi Appiah’s squad while Kwadwo Asamoah was handed a call-up for the first time in four years.

Ghana kicked off their journey to AFCON with a 5-0 win over Ethiopia in Adis Ababa. Harambee Stars, on the other hand, suffered a 2-1 defeat to Sierra Leone.

Harambee Stars are also set to start off their session in September with local-based players are set to hit camp on September 2, 2018, ahead of the tie, while their foreign-based counterparts scheduled to link up with the team starting September 3, 2018. 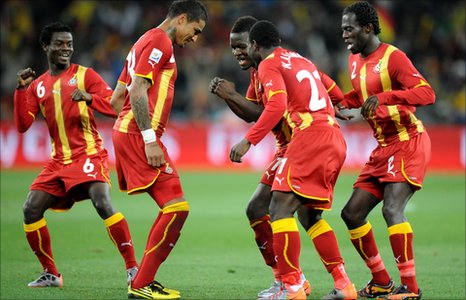