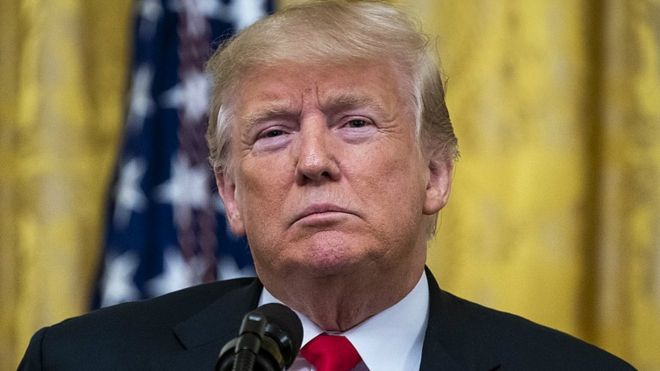 South Africans woke up on Thursday morning to a message from US President Donald Trump about ‘land expropriation’ and the ‘large scale killings of farmers’ and they’re not impressed.

Trump has asked his secretary of state, Mike Pompeo to “closely study the South African land and farm seizures” he confirmed in a tweet to his more than 53.9-million followers on the social networking site.

Trump appeared to be reacting to this report on Fox News on land seizures in SA. On the Tucker Carlson Tonight show the host said President Cyril Ramaphosa has “begun seizing land from his own citizens without compensation because they’re the wrong skin colour.” 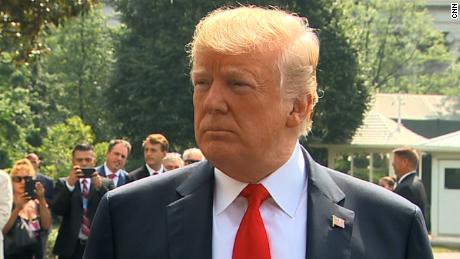 Trump’s tweet received 17,000 retweets and over 45,000 likes at the time of publishing this article.

On Wednesday a US think-tank, the Cato Institute, published an editorial calling on Trump’s administration to act against SA. 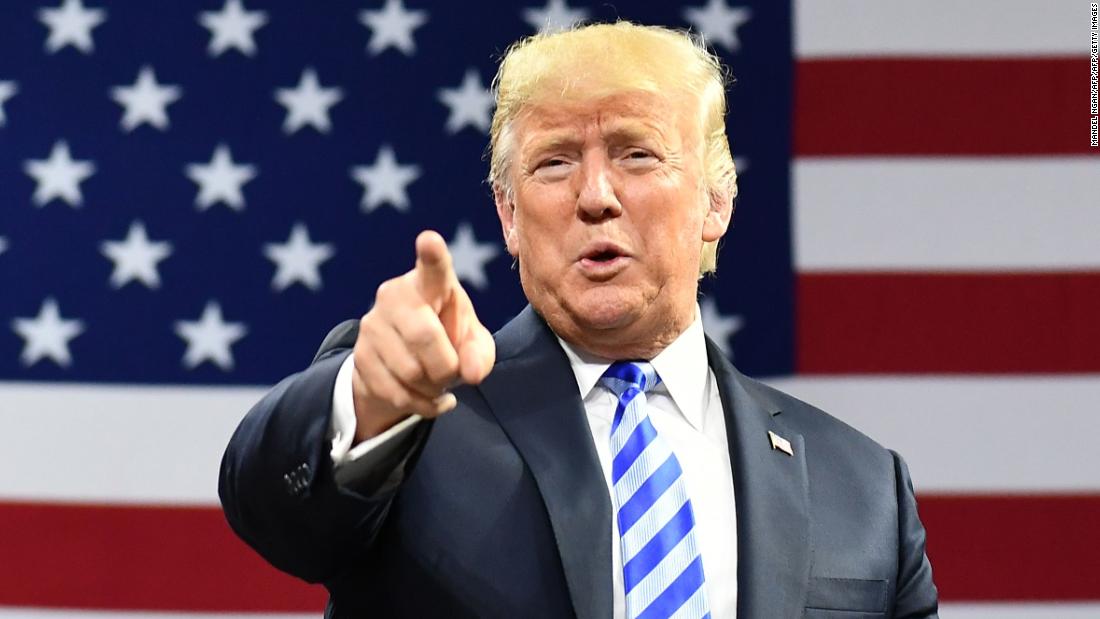 The #LandExpropriation has jumped to the number one trending topic on Twitter as South Africans weigh in on Trump’s comments.

I have asked Secretary of State @SecPompeo to closely study the South Africa land and farm seizures and expropriations and the large scale killing of farmers. “South African Government is now seizing land from white farmers.” @TuckerCarlson @FoxNews

#LandExpropriation @realDonaldTrump must just focus on America and live South African government to do what is great for the all the citizens of S.A. Because this #LandExpropriation is happening it’s part of our democracy

“I have asked someone who will inevitably be fired during a rage-frenzy to create yet another distraction after my transition yesterday from patron saint of crackers to unindicted co-conspirator in a criminal matter.” https://t.co/ElTDZaTntu