Speaking in a recent interview with Nigeria’s Soundcity Radio, the “Key to the City” hit-maker said she and Wizkid are only friends, and that they don’t have intimate feelings toward each other.

“We are friends, definitely,” she said.

“I think I have been in this industry for a long time. I have [consequently] grown a thick skin. So, comments like that, genuinely, honestly don’t bother me that much. I am kind of used to it. Today is Humblesmith, tomorrow it’s Wizkid; it is just what it is. It is part of the job,” added the musician. 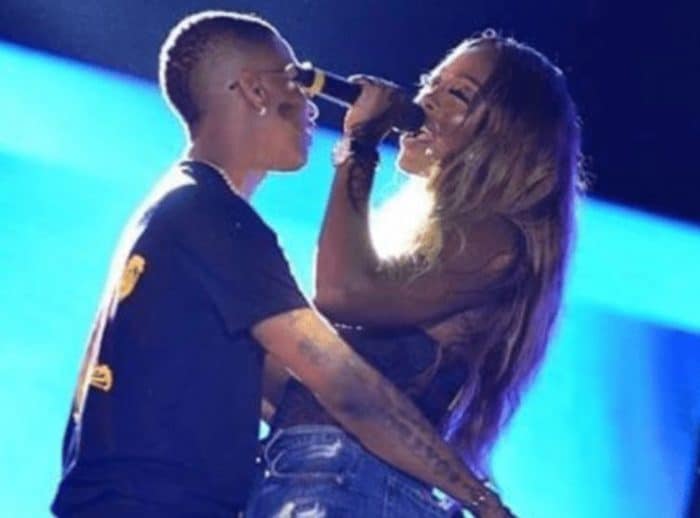 When asked about her relationship with her ex-husband, Tunji ‘Teebillz’ Ballogun, Tiwa Savage gave that question a wide berth, saying it was a “sensitive” issue, given there was a child – their son – involved, and so she did not want to talk about it.

The award-musician accused her husband, Teebillz, of taking her for granted.

Until Tiwa’s April 2016 revelations, Teebillz had accused the musician of being unfaithful.

Tiwa Savage, who, thereafter, declared her marital status as single, was spotted hooking up with Wizkid in several outings. 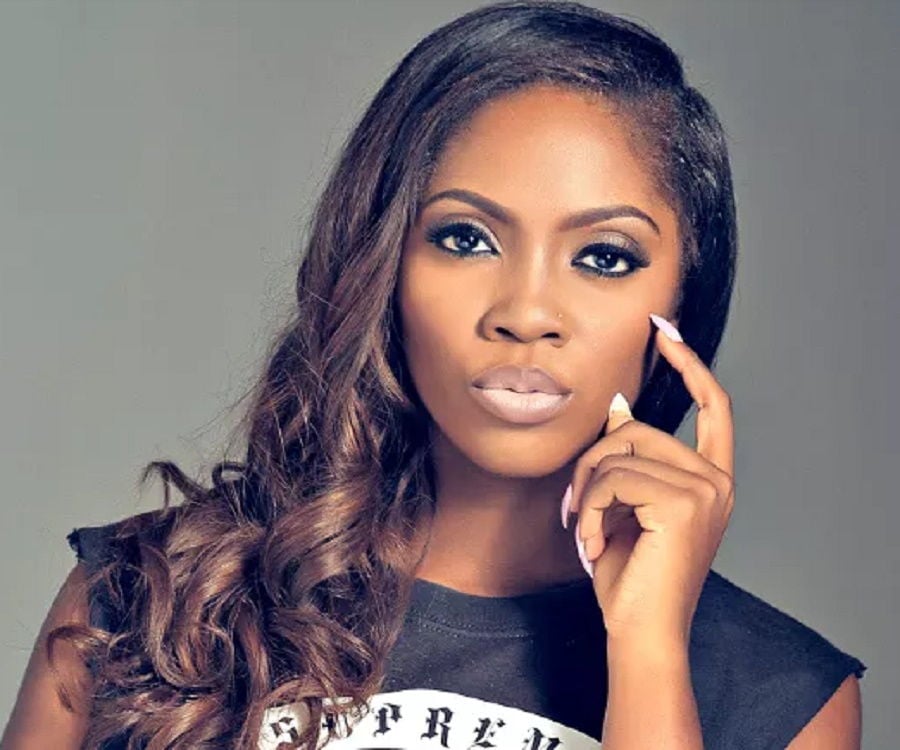 The two musicians went ahead to collaborate in their jams called “Malo” and “Bad”.

During Wizkid’s London performance in May 2018, he called Tiwa Savage to the stage and asked her to co-perform with him their smash hit “Malo”.

While introducing her to the revelers, Wizkid referred to Tiwa Savage as “someone special”.

Wizkid went ahead to ask the “All Over” musician, who was sporting booty shorts at the time, to continue “staying sexy for daddy”.

His remark fanned dating rumours among their fans.