According to the British “Daily Mirror” report, Liverpool goalkeeper Karius will be loaned to join the Turkish team Besiktas this week. The Red Army fans who heard the news sent him a blessing on social media. Liverpool has allowed Karius to leave the team, the Red Army will let Mignolet serve as the backup goalkeeper for the new season. After a fatal mistake in the Champions League final, Karius had apologized to Liverpool fans. Now when he is about to leave the team, Liverpool fans also bless him on social media: “It is a good thing for him, I hope he can find confidence and return to the state before the Champions League final.” “I hope Karius is in Turkey is back to state #YNWA”; “I really hope that Karius can win a penalty shootout in Besiktas and then celebrate it all night!”; “I wish Karius good luck.” I hope he can find the feeling of playing for Mainz, he was the second best goalkeeper in the Bundesliga.” 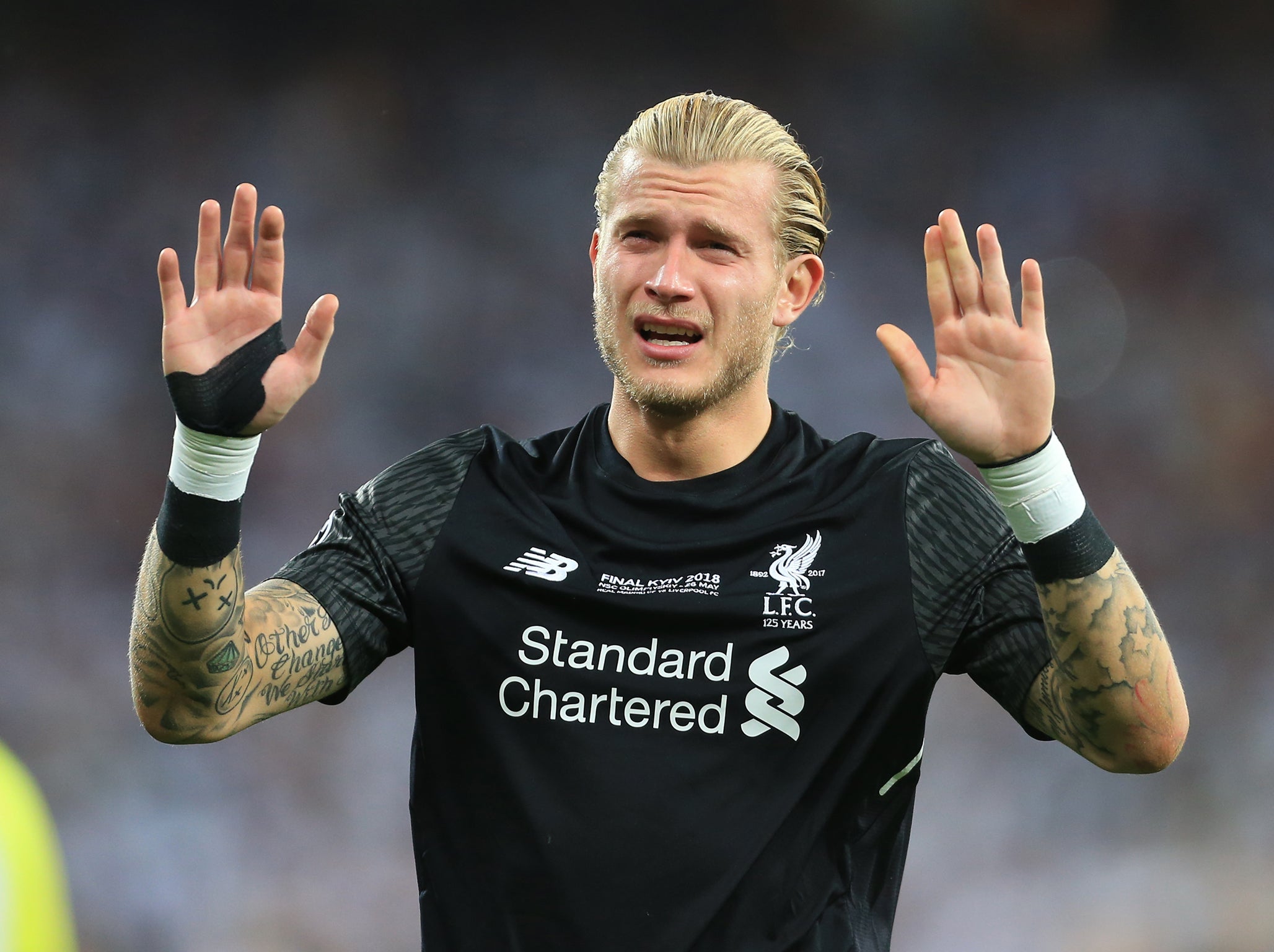 Karius joined Liverpool in 2016 and played 29 times for the team in the Premier League.