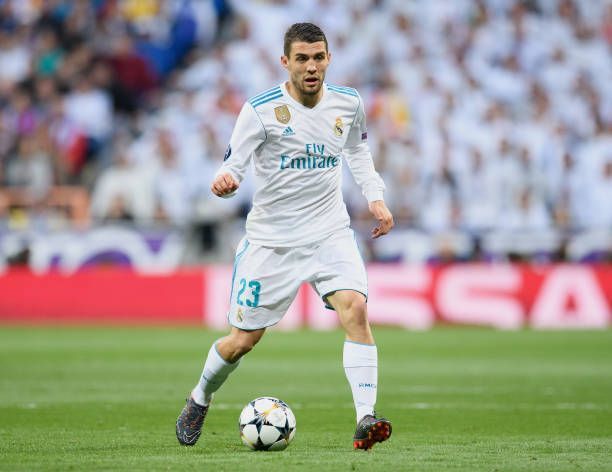 These moves were unexpected, surprising, yet quite interesting and they would be beneficial for the respective clubs. Without further ado, here I present the list.

Mateo Kovacic was a part of Croatia’s squad for the World Cup that progressed to the finals of the recently concluded FIFA World Cup. However, the midfielder’s playing time was extremely limited at Real Madrid last season as he ended up starting only 10 La Liga games for them.

For a player of his caliber, it is important to start matches regularly. Clearly, Madrid would not be keen to sell him, given the fact that Kovacic could potentially be a direct replacement for Luka Modric. While Modric is looking for a move to the Serie A, Real Madrid’s President Florentino Perez made a shrewd move.

He loaned off Kovacic to Chelsea with no option to buy and has managed to keep Modric in Madrid. It would have been tricky to lose Modric and Cristiano Ronaldo in the same window, and hence the Real Madrid hierarchy avoided stumbling in such a situation. 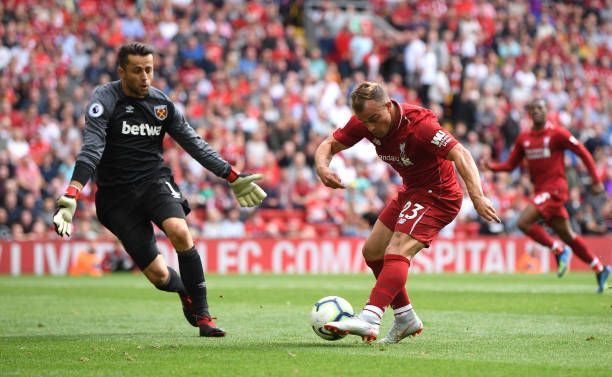 Liverpool possess possibly the most skilful front three in European football currently, but they need some depth to ensure that their players do not tire down by the business end of the season. After having invested heavily in strengthening their midfield and backline, it was important for them to look for a clever move in order to bolster their forward line.

Accordingly, after having unsuccessfully chased Nabil Fekir, Liverpool turned their attention towards Xherdan Shaqiri. The Swiss forward was relegated last season with Stoke City, and hence Jurgen Klopp’s side triggered the relegation clause in his contract to lure him for a little over£13.5 million. 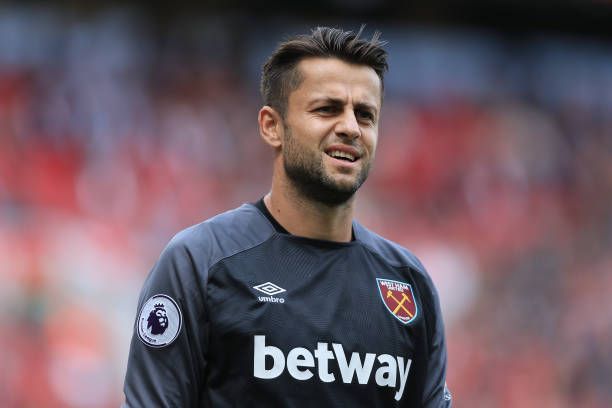 West Ham United have been unable to replicate and justify their relatively expensive transfer business on the field. Last season, despite having spent smartly in the 2017 summer transfer window, they finished in the lower half of the table and were in involved in the relegation battle for a major portion of the season. 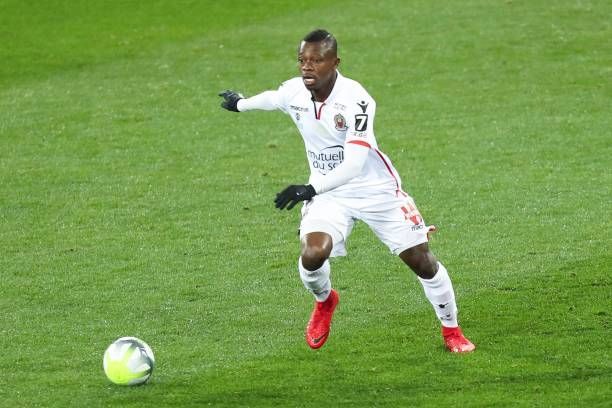 Jean Michael Seri, the Ivorian midfielder who played for OGC Nice until last season was subject to some intense speculation regarding his future. The central midfielder had attracted interest from FC Barcelona last season, but an official move failed to materialize due to a minor disagreement over the transfer fee. 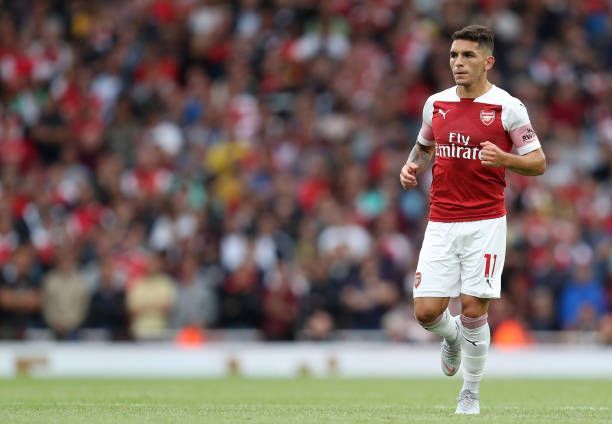 Arsene Wenger might have attained a legendary status due to his work at Arsenal, but there were some glaring issues in the squad that he failed to address in the final years of his management. The lack of quality defensive midfielders in the squad has surely troubled Arsenal over the years, as the Gunners have failed to find a decent replacement ever since Patrick Vieira departed from the club.