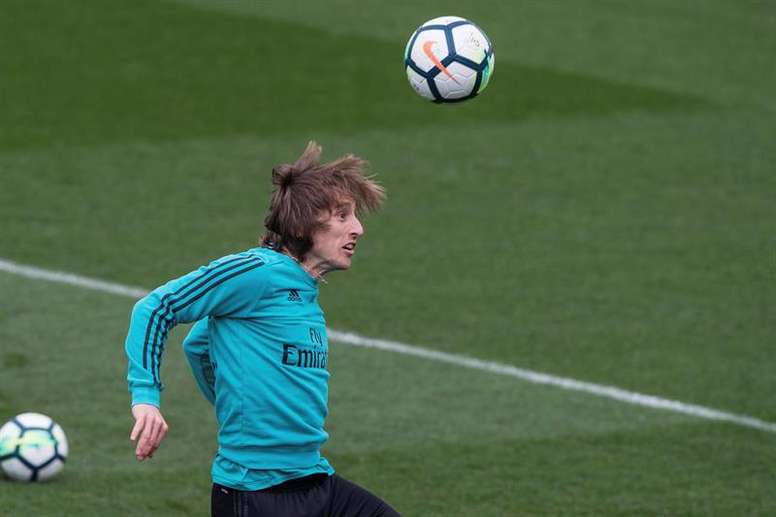 It seems that Inter Milan’s attempts to sign Real Madrid star Luka Modric have not gone down well in the Spanish capital, with ‘Cadena SER’ reporting that the Spanish giants are set to report their Italian counterparts over their approach for the playmaker.

According to FIFA rules, a club is unable to start discussions with a player that is contracted to another club without the express permission of his current employers. Modric is under contract in Madrid until 2020, meaning that reported discussions held between the ‘Nerazzurri’ and the Croatian in recent weeks have not been particularly above board.

The aformentioned source reports that Madrid bigwigs are fuming with the illegal approach and have set the wheels in motion on a way of bringing charges against the Italians.

Whilst forbidden, it is common for agents to speak to clubs without permission, but that hasn’t prevented Real Madrid from wanting to shut down and talk of a potential exit for their star, particularly after his stellar World Cup campaign and having already lost Cristiano Ronaldo this summer.

Even Inter boss Luciano Spalletti has openly discussed his desire to see the club bring in Modric this month, though Real Madrid have refused to be drawn in, pointing only at the €700m release clause in the player’s contract.

In order to avoiding losing the player, it is claimed that Madrid will take drastic action against Inter as they continue to attempt to convince him to stay.

Indeed, reports in Italy on Thursday claimed that Modric has met with Madrid president Florentino Perez to discuss the matter, with the club’s stance clear: Modric is not for sale.

It seems the club do not want to lose another key player following the painful departure of Cristiano Ronaldo to Juventus early in the transfer window.

Madrid have not signed anyone to fill the boots of the Portuguese superstar and failed to defend the Euefa Super Cup on Wednesday evening when they were thrashed 4-2 by neighbors Atletico. It seems it is going to be a rough season for the Laliga giants