In 2012, a Dubai man divorced his wife within seconds of marrying her. Immediately after the ceremony, the man ducked out of the courtroom where the wedding occurred, and into another nearby courtroom and divorced her. 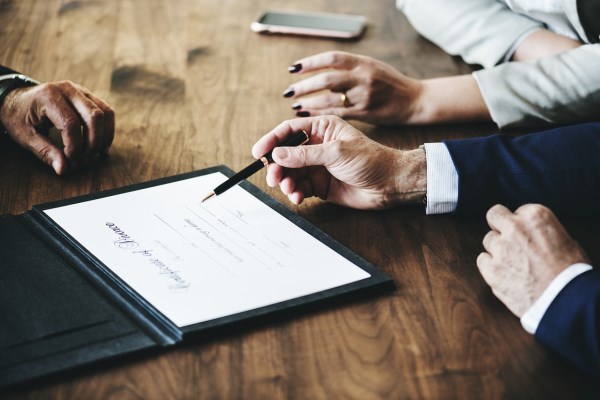 His reason? Abdul Salam Darweesh, director of the family rehabilitation and guidance section at Dubai’s court, explains: “The groom said that his bride’s father made a condition that his daughter must keep her job after marriage and that he accepted this condition because he was too embarrassed to say no….he said that he had thought the problem was sorted out with his bride but that she insisted on keeping her job.” 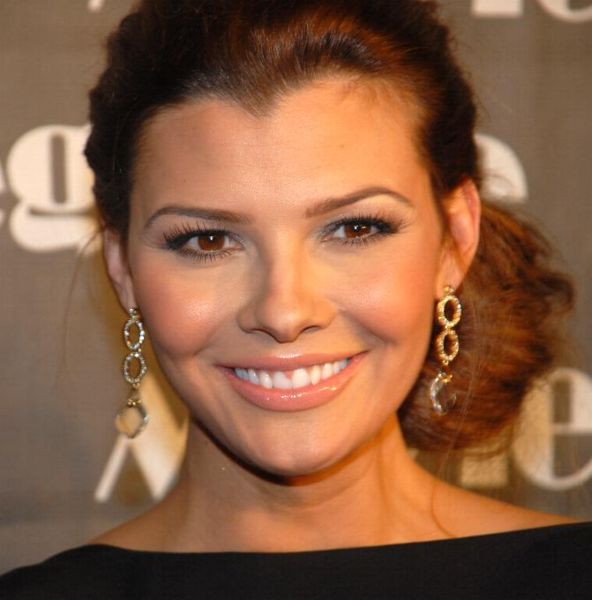 In 2004, television host and Saved By The Bell alum Mario Lopez marriage to model/actress Ali Landry lasted a mere two weeks. What broke them up?

In 2011, he admitted to at least one indiscretion on the Howard Stern show during his bachelor party in Mexico. He elaborated a bit on the fling: “It was spring break….everybody was hanging out. That was a situation where I was not mature and man enough.” After learning of her new husband’s indiscretions, Landry had the marriage annulled.

An older and wiser Lopez is now married and is father to two children. Laundry is happily married as well and is mother to three kids. 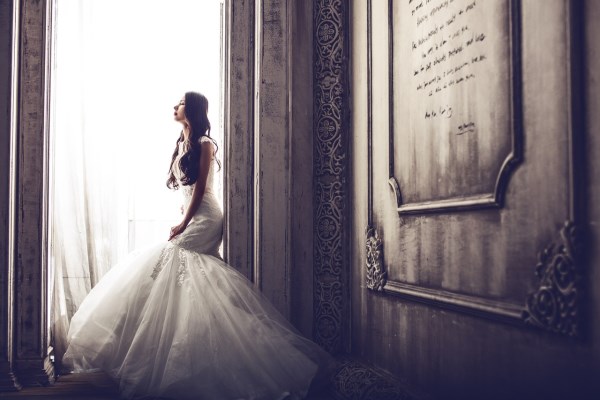 In 2012, Tammy Driver, then 21, and Nicky Pearce, then 29, split after just four days of marriage, when the groom accused his bride of flirting with the best man, then beat her up and smashed all their presents.

After the ceremony, the couple enjoyed a romantic two-day honeymoon weekend at a seaside hotel in West Wales. But things turned sour when they returned for a celebration drink with the best man and his girlfriend in a village pub. At some point in the evening, Pearce flew into a jealous drunken rage and attacked his new wife, grabbing her by the neck before allegedly biting her and breaking her nose.

While the young bride indeed suffered a broken heart, she is also thankful she made it out of the relationship alive.

She said, “I feel I had a lucky escape. It was all too soon and I was too young but I never thought it would end like that.” 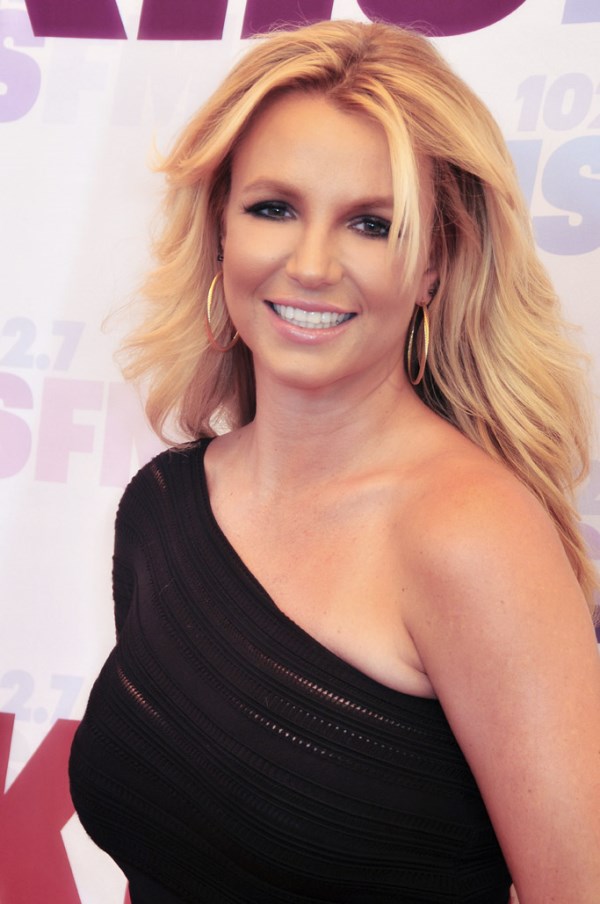 or Jason Alexander, childhood friend of pop singer Britney Spears, his first marriage began and ended over the New Year’s holiday in Las Vegas in 2004.

Spears flew Alexander to Sin City in her private jet for what he thought was a “good time,” but the pop singer suggested they marry instead. When the happy couple shared the news with her mother and managers, Alexander said, “everyone went crazy because there was no prenup.”

55 hours later, the marriage was annulled due to Spears lacking “understanding of her actions, to the extent that she was incapable of agreeing to the marriage.” A somewhat scored Alexander flew coach back to his home in Kentwood, Louisiana. Spears later chalked the nuptials up to “being silly and rebellious.” 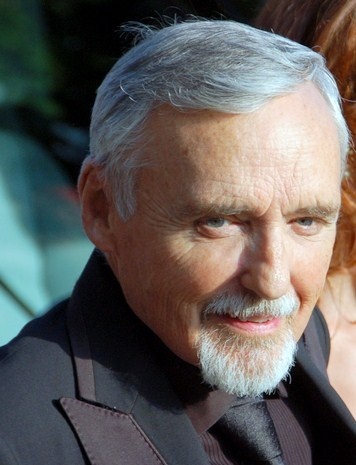 Late actor Dennis Hopper and former Mamas and Papas singer Michelle Philips were one of the few couples who were in it for the long haul on our list – they made it eight days before calling it quits.

Married on Halloween in 1970, Hopper allegedly kept his blushing bride handcuffed so she couldn’t run away (Hopper later claimed Phillips was the one with the cuffs). When asked about the union years later, both gave tongue-in-cheek responses. Hopper said, “Seven of those days were pretty good. The eighth day was the bad one,” while Phillips remembered them as “the happiest eight days of my life.”