Paris Saint-Germain have secured the services of defender Presnel Kimpembe for the next five years with a new contract until 2023.

The 23-year-old was rewarded with the new deal on his birthday and a month after he helped France to World Cup success in Russia.

Kimpembe, a youth academy graduate, was already under contract until 2021, but was delighted to add two more years to his deal. 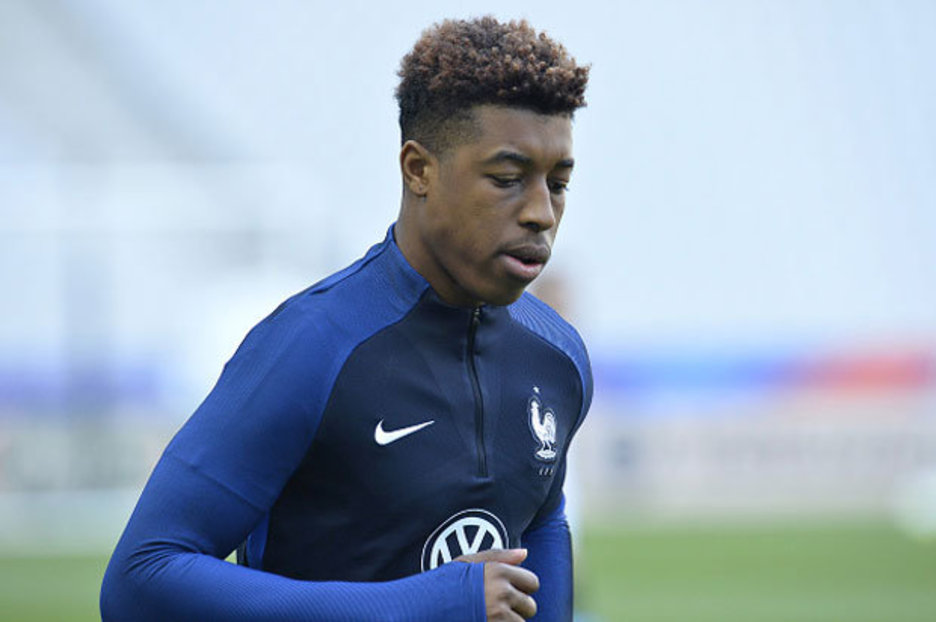 “I am incredibly fortunate to be able to wear my club’s shirt,” Kimpembe said. “This contract extension is proof of my attachment and my recognition towards PSG.

“Thanks to my academy coaches, my various first-team coaches, and also thanks to the support of my teammates and the fans, I have been able to remain on an upward trajectory season upon season, reaching both the first team and the French national team, with whom I was lucky enough to win the World Cup. That victory motivates me even more to achieve great things with my favourite club. 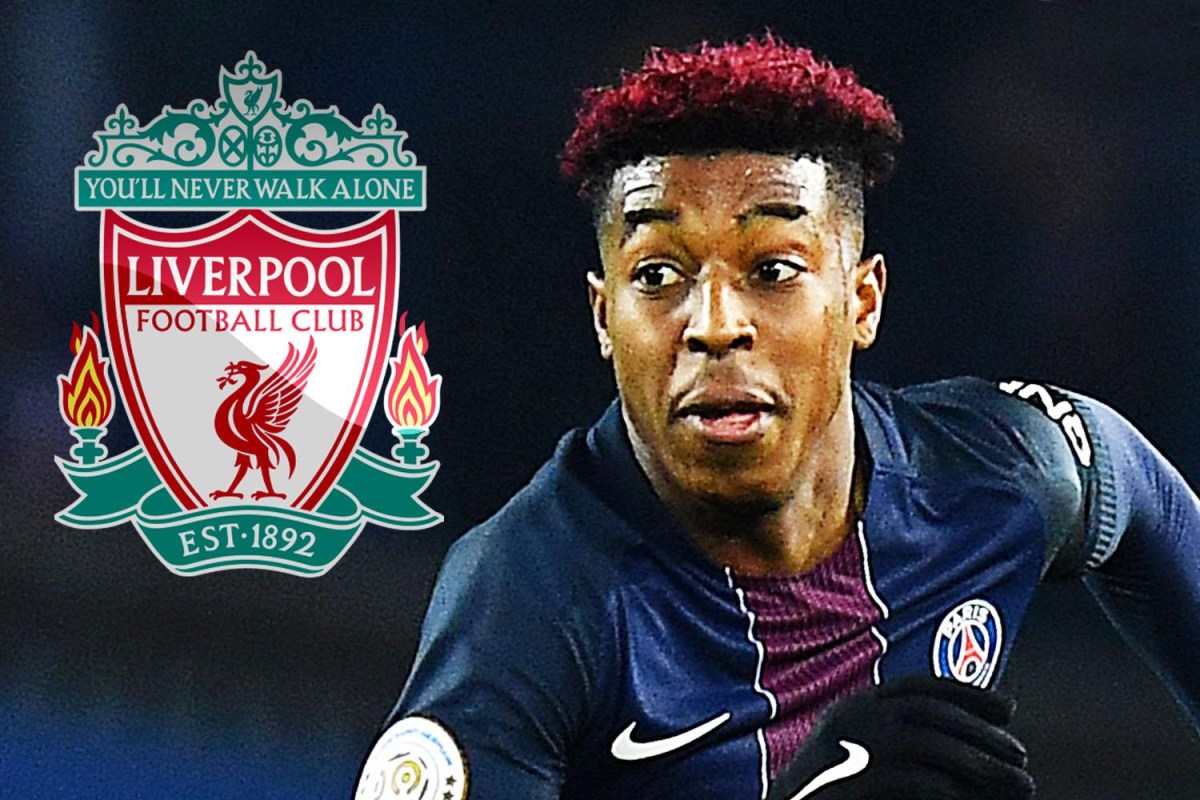 “A young player, just as a more experienced player, has everything they need to succeed at PSG. It is up to us, the players, to keep giving our all to take our club as far as possible.”

Kimpembe joined PSG back in 2005, signing his first professional contract back in 2015 and he has since won 14 pieces of silverware with the Ligue 1 giants.

PSG chairman and CEO Nasser Al Khelaifi said he was also excited that Kimpembe has committed his future to the capital club.

“We are very happy to extend Presnel’s contract,” said Al Khelaifi. “Like many of his teammates, he embodies the quality and competitiveness of our youth development.

“As well as being a player of the very highest level, Presnel is a remarkable individual with a positive attitude. His energy gives the squad strength, and he has proven his ability to take on great challenges on the pitch more than once.

“All those who love PSG were very proud to see him lift the World Cup this summer. The title of world champion is a great reward for all the work he has done up until now and a fantastic source of motivation for our future ambitions.

“By extending Presnel’s contract, we are confirming our desire to consolidate the core of our squad with experienced players and greatest of young talents, all of whom are of international standing.”

PSG’s reported decision to move for Schalke 04’s Thilo Kehrer and not Bayern Munich’s Jerome Boateng makes it more likely that Kimpembe will still enjoy a regular starting role this season, even if coach Thomas Tuchel switches to a three-man central defence.