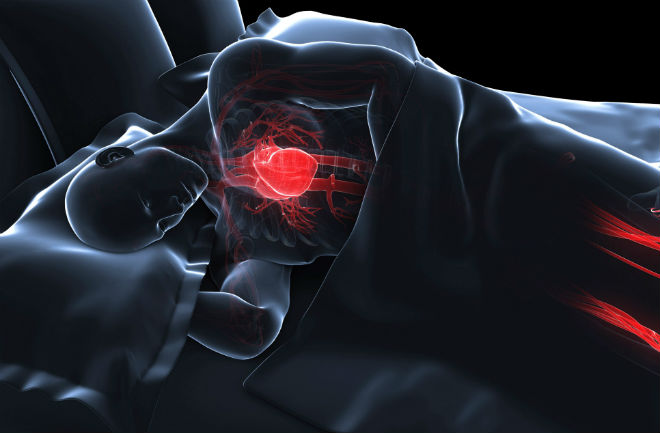 Heart attack symptoms include chest pain, headaches and dizziness. But you could also be at risk of a deadly myocardial infarction if you have this one sign while lying asleep in bed. Heart attacks are a medical emergency that require immediate treatment, according to the NHS.

The condition, which is also known as a myocardial infarction, is caused by the heart’s blood supply becoming blocked.

Excessive snoring may be a warning sign of poor heart health, scientists have claimed.

The snoring could cause the walls of carotid arteries – the arteries linking the heart to the brain – to become thicker. The vibration of snoring could be the cause of the thickened arteries, revealed researcher Dr Robert Deeb.

“We had a hunch that snoring was more of a medical condition than a social nuisance or cosmetic issue, as it is more commonly thought,” Deeb told charity Go Red For Women.

“We think the thickening happens because the arteries are reacting to the vibration of the snoring.

“Part of the carotid arteries are very close to the throat, only a few centimetres separate them, so it makes sense that the vibration would affect them.

“We do know that thickening of arteries can be the first sign of an increased risk of stroke and arteriosclerosis [hardening of arteries], two conditions that can affect the heart.”

Snoring could be a sign of sleep apnoea – a condition that leads to brief, repeated pauses in breathing throughout the night. 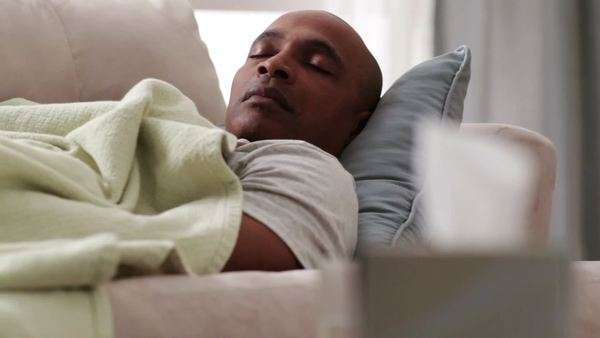 Speak to a GP if you suffer from persistent snoring, said Deeb. There’s no harm, and it could reveal your risk of a deadly heart attack.

It’s reasonable to think that eliminating sleep apnoea – and therefore snoring – could also lower the risk of cardiovascular disease, it added.

A sleep apnoea mask may help to reduce signs of the condition, by pumping air into the airways to keep them open at night.

Alternatively, simply try rolling over while lying in bed, it added. 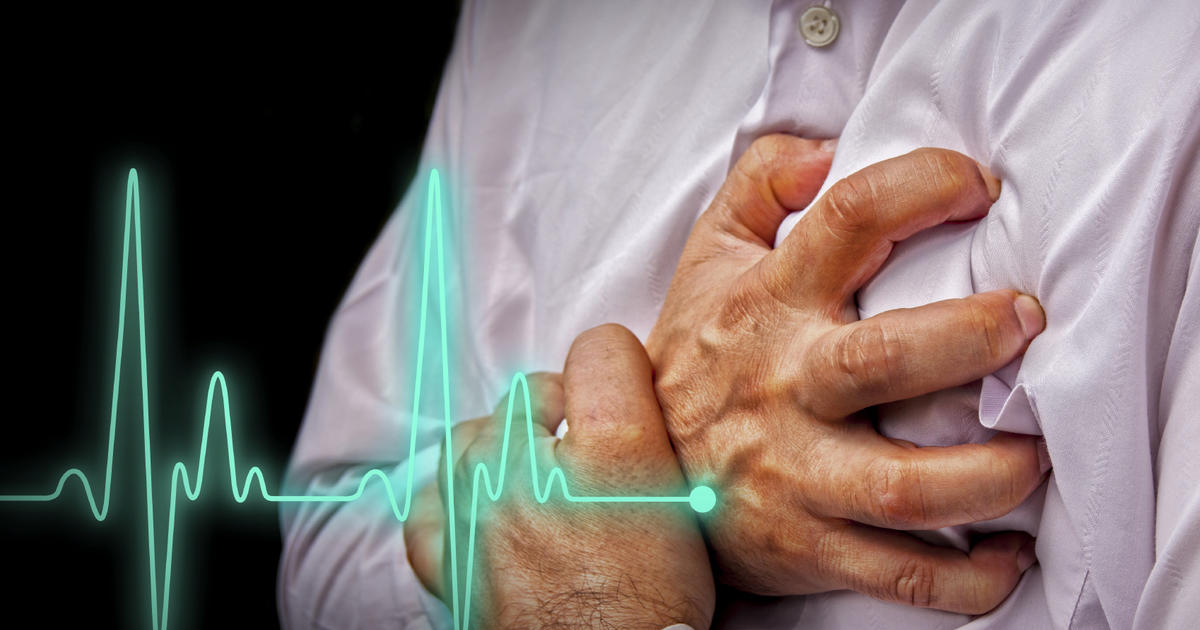 “Some people have apnea that only occurs when they’re on their back. If you know that’s the case, staying off your back can be an effective treatment,” it said.

If you want to lower your risk of a heart attack, the best thing to do is to make lifestyle changes, said the NHS.

Having an unhealthy diet could lead to a hardening of the arteries.