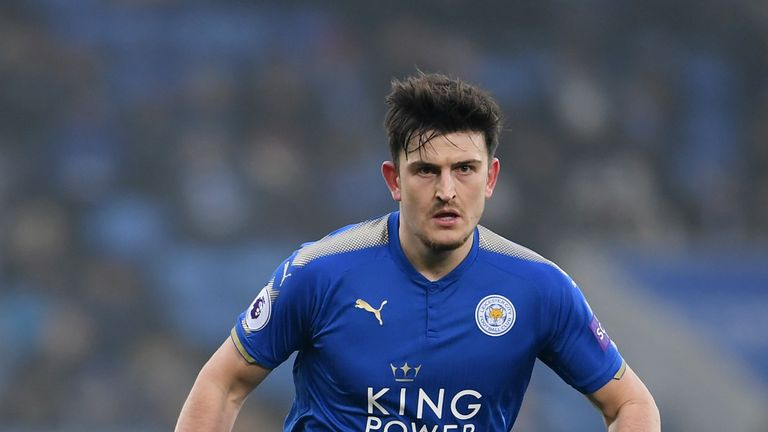 While there were plenty of big-money moves, some of the most talked about deals of the summer transfer window didn’t come to fruition.

Whether it was finances, player preferences or clubs standing firm, there were a range of reasons why some of the expected switches didn’t come off.

Here, we pick out a selection of the transfers which got away…

It was a Deadline Day of what might have been for Manchester United, as no deal for any of their sought-after centre-back targets materialised.

A shock move for Atletico Madrid’s Diego Godin stalled almost immediately when it became clear the Uruguayan would be signing a new deal with the Spanish club. Leicester boss Claude Puel then confirmed in his press conference that Harry Maguire – who United had two bids rejected for – would be going to Manchester but just for a couple of hours to play against Jose Mourinho’s side at Old Trafford on Friday Night Football.

As for Jerome Boateng, the Bayern Munich centre back trained with his club on Deadline Day as chances of him heading to United dwindled, while Toby Alderweireld, after being linked with Mourinho’s side all summer, stayed at Tottenham.

Grealish and Zaha to Tottenham

After an impressive season in the Championship, Jack Grealish attracted Tottenham’s attention this summer. With Aston Villa running into financial problems at the start of the off-season, it seemed they could well look to offload one of their prize assets.

However, with the arrival of new investment at Villa Park, the former Premier League side were better placed to bat away a £25m bid made by Spurs for the player on Wednesday. Although Grealish was understood to be keen on the move, Tottenham opted not to return on Deadline Day with an improved offer.

Tottenham had also been linked with Crystal Palace’s Wilfried Zaha earlier in the window, but with the talented forward valued in the region of £70m, Spurs cooled their interest in the player.

Oleksandr Zinchenko was part of Manchester City’s Premier League-winning squad last season but the champions were prepared to let him leave for around £16m this summer, with newly promoted Wolves keen to bring the Ukrainian to Molineux.

However, Zinchenko decided against a move to Wolves, instead preferring to stay and fight for his place at City.

Despite three bids from Brighton and a transfer request from the player himself, Liam Moore will be staying at Reading this season.

The Seagulls had escalated their bidding to around £8m in July, leading Moore to officially request a move. However, Reading stood firm and the player posted a Deadline Day message on Twitter to say he would be committed to the campaign ahead, while defending his reasoning for previously handing in a transfer request.

Clucas to Burnley and Wolves

There was a host of clubs chasing Sam Clucas’ signature this summer, but it was eventually Stoke who landed the midfielder from Swansea. 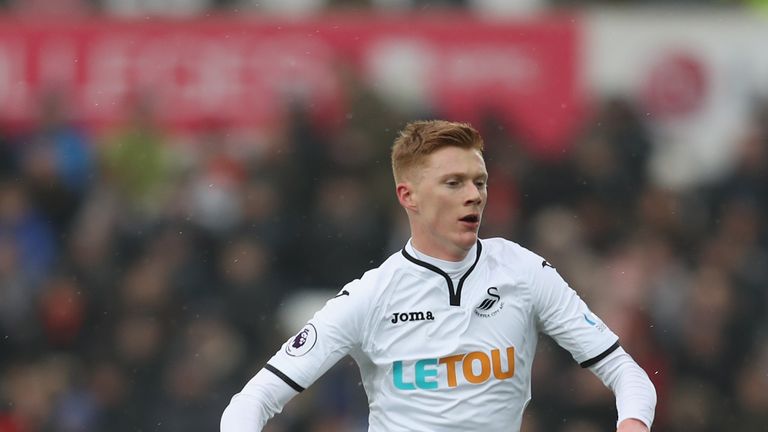 The 27-year-old was in talks with Wolves at one stage and there was an £8m deal with Burnley agreed, too, before the player and Clarets failed to square personal terms. Instead, Clucas secured a Deadline Day switch to the Potteries.