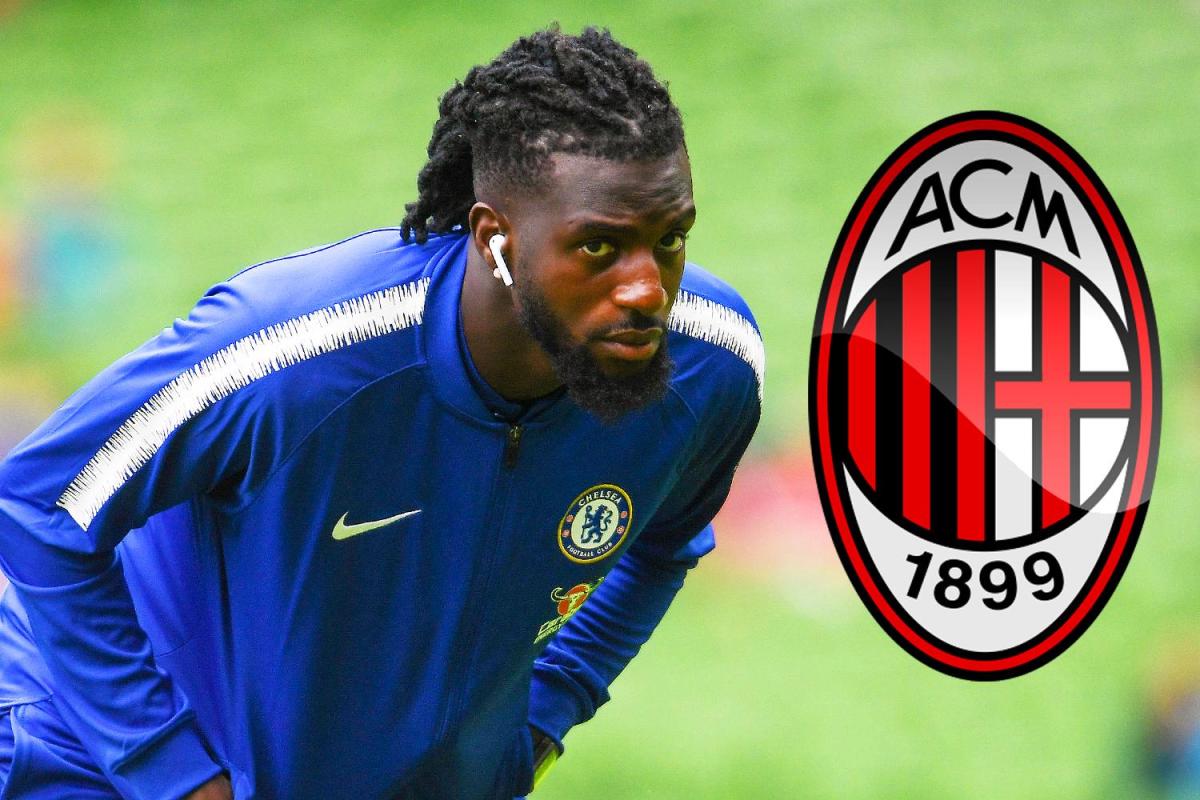 Tiemoue Bakayoko has completed his loan move from Chelsea to AC Milan , with that deal including a €35 million (£31m/$40m) purchase option.

Goal first revealed prior to the Premier League transfer window closing that the France international had opened talks with the Rossoneri.

Confirmation was then given that the 23-year-old was heading to Italy and had passed a medical .

Both sides of an agreement have now confirmed that a deal is complete, with Bakayoko set to spend the 2018-19 campaign in Italy before another decision is taken on his future.

A statement released on the Rossoneri’s official website read: “AC Milan are pleased to announce the signing of French midfielder Tiemoue Bakayoko from Chelsea FC.

“The 23 year-old joins the club on a loan deal with an option to make the move permanent. “Born 17th August 1994 in Paris, Bakayoko’s career started in his native France with Rennes before taking him to Monaco and Chelsea.

“The midfielder has two major honours to his name, winning the league title in 2017 with Monaco and then the FA Cup with Chelsea the year after.

“Bakayoko will be unveiled to the media in a press conference on Friday August 17th.”

He was, however, to find the going tough in England and began to see his form and ongoing presence in the side questioned.

Maurizio Sarri has deemed him surplus to requirements since inheriting the managerial reins from Antonio Conte at Stamford Bridge.

That has led Bakayoko to Milan, with the opportunity now there for him to restore confidence in his game alongside the likes of Gonzalo Higuain and Franck Kessie at San Siro.

Following his first two seasons at Monaco, in which he made 31 Ligue 1 performances, Bakayoko decided to change his behaviour to fulfil his potential, which included moving from a luxury villa to an apartment and changing the colour of his car from pink to black. Additionally, he began boxing, changed his diet and improved his strength. He was helped by former France international Claude Makélélé, who had been appointed director of football at Monaco in 2016, on how to improve his football and take care of himself off the pitch.  Bakayoko also sought advice from his former youth coach at Rennes, Yannick Menu. 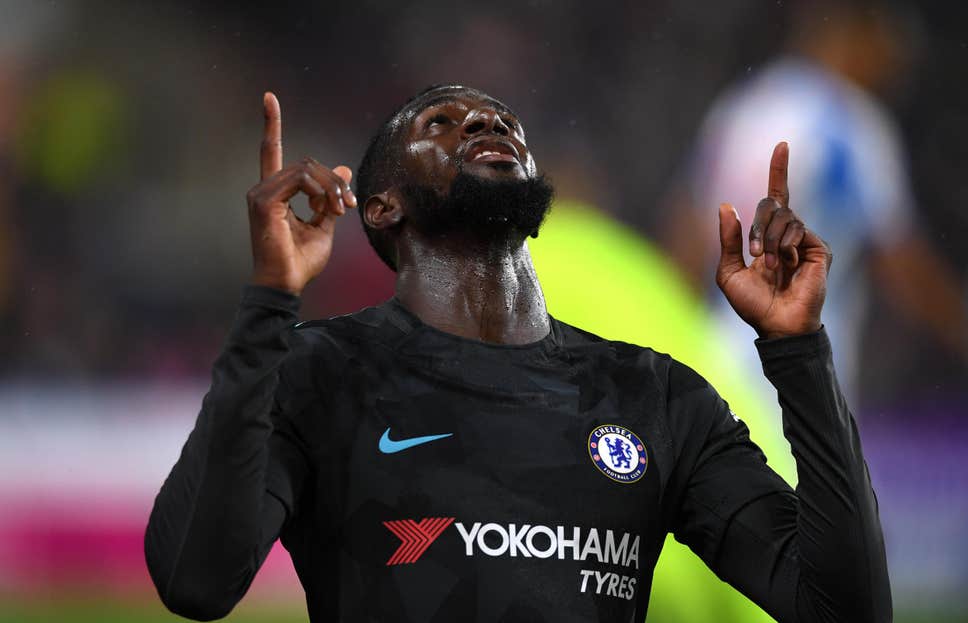 As a result, and with Jérémy Toulalan and Mario Pašalić having both left the club in 2016, Bakayoko became a regular starter for Monaco, helping the club to the Ligue 1 title in the 2016–17 season and named in the 2016–17 UEFA Champions League squad of the season. It was a decisive season for Bakayoko. Not only had he established himself as an important part of Monaco’s team with consistent performances, he had fewer injuries and his application during training was no longer criticised.

During the 2016–17 UEFA Champions League round of 16-second leg match at the Stade Louis II on 15 March 2017, Bakayoko scored the final goal (it was his first ever UEFA Europa League or UEFA Champions League goal) with a header from a Thomas Lemar free-kick to help Monaco secure a vital goal against Manchester City. Monaco won 3–1 and won the tie on the away goals rule (aggregate score 6–6).

During an interview, Bakayoko said a recurrence of an knee injury from 2015 leading to a crack in the meniscus caused him a lot of discomfort during his final season at Monaco: “People don’t know but throughout the whole of last season I suffered because of my knee. I really had to grit my teeth in every match.”

Bakayoko playing for Chelsea in 2017
On 15 July 2017, Bakayoko signed for Premier League club Chelsea on a five-year contract for a fee around the margin of £40 million,making him the club’s second most expensive signing at the time, after Fernando Torres. He made his Chelsea debut in a 2–1 away win over Tottenham Hotspur in the Premier League on 20 August 2017. On 5 February, he was sent off for the first time in his Chelsea career, in a 4–1 loss away to Watford.

Bakayoko was given his marching orders for two bookable offences, one on Étienne Capoue and the other on Richarlison, both in the first half.

Bakayoko failed to impress in his first season. He was criticised for his performances by fans and pundits alike, with games against both Watford, where he was sent off after only 30 minutes, and a 3–0 away defeat by Newcastle United on the last day of the Premier League season being singled out as two of his worst.

Bakayoko continued his poor form into the 2018–19 season, finding himself culpable for Inter Milan’s equaliser in a 1–1 pre-season draw, having lost possession in midfield.