Frosinone are believed to be close to a deal for Arsenal forward Joel Campbell, following overnight talks.

The Costa Rican international has been left out of the Gunners’ squad for this season, following loan spells at Lorient, Real Betis, Sporting CP and Olympiacos.

Now Sky Italia is reporting that he could join newly promoted Frosinone, following talks between the clubs last night.The Canarini are keen to sign a forward to fire their bid to stay in Serie A, and could close a deal in the coming hours.

Campbell is out of contract at the end of the season, so it’s not clear if the transfer would be a straight loan or an outright move.Benevento could also take him on loan with an option to buy, but Arsenal would have to renew his contract first. 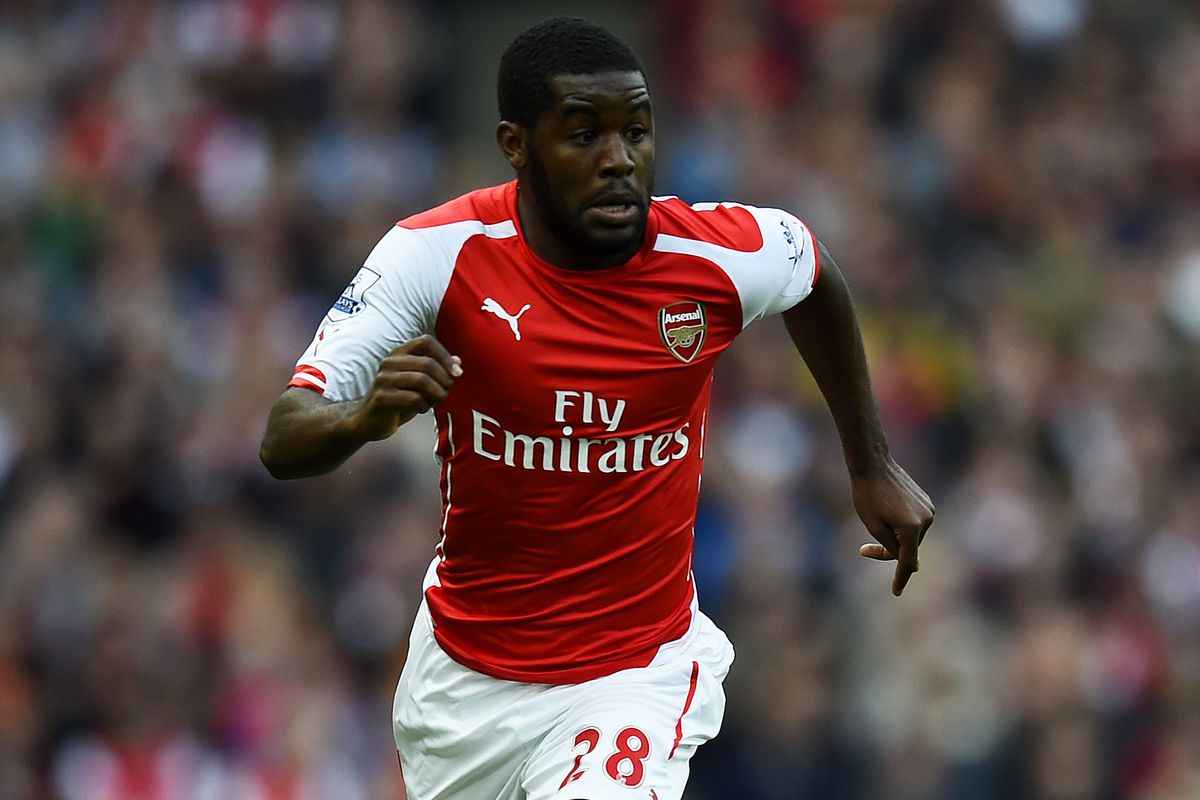 Campbell’s career began with Saprissa in 2009 before being sent on loan to Puntarenas in January 2011.

On 28 July 2011, Costa Rican television reported that Campbell had come to an agreement with Arsenal, after having been discovered by club scout Danny Karbassiyoon. However, Campbell later admitted that while he had not yet signed, talks were taking place. On 6 August, Costa Rican media reported that Campbell was set to sign a five-year deal with Arsenal after rejecting moves to Sevilla and Fiorentina.

Arsenal manager Arsène Wenger announced that Campbell would be part of his first team plans for Arsenal’s 2014–15 season. On 2 August 2014, Campbell scored in Arsenal’s 5–1 win over Benfica in the Emirates Cup. 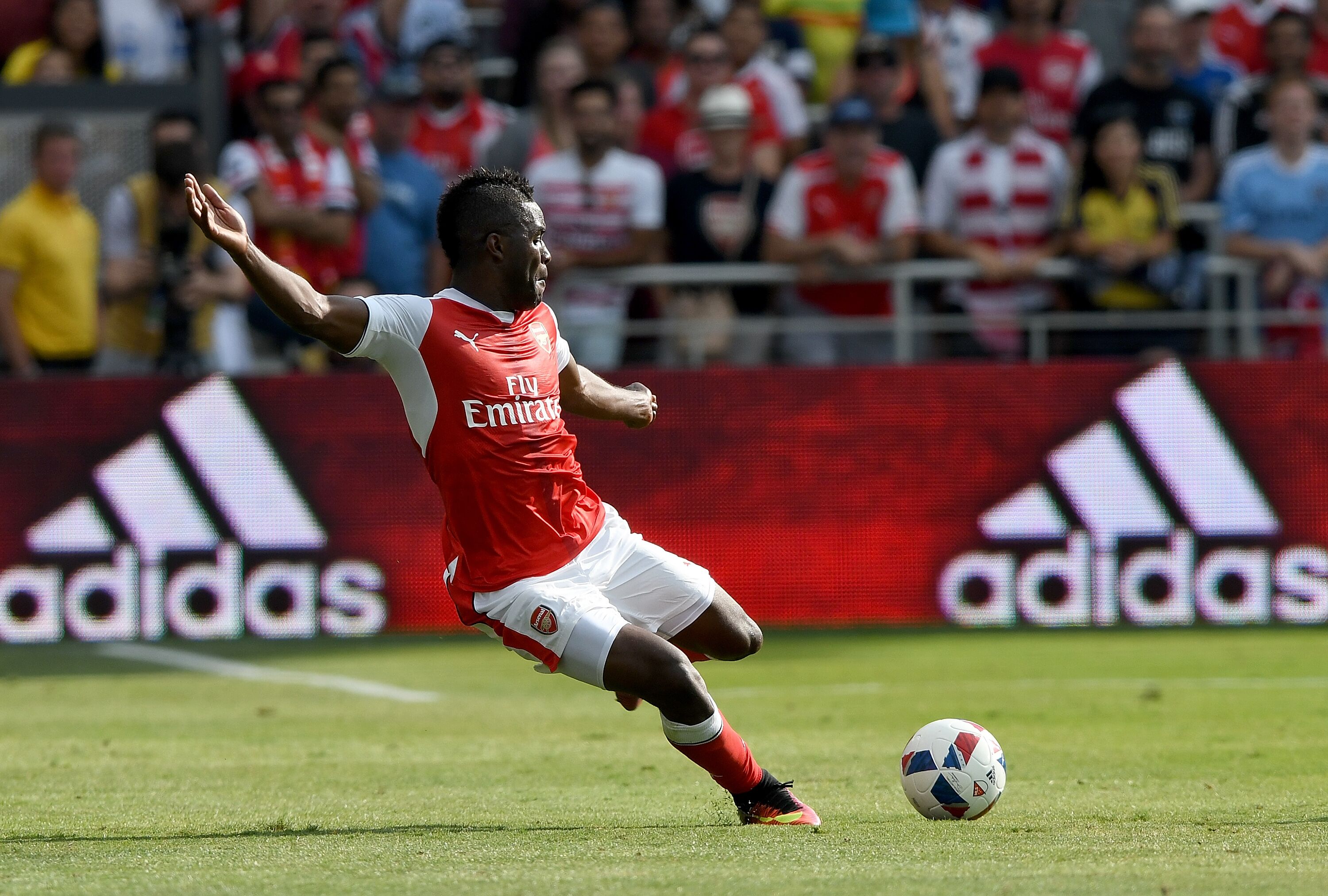 Eight days later in the 2014 FA Community Shield, he replaced Aaron Ramsey for the final five minutes of the 3–0 win over Manchester City at Wembley Stadium.

He made his Premier League debut on 23 August in a 2–2 draw against Everton at Goodison Park, coming off the bench to replace Alex Oxlade-Chamberlain on the 74th minute of the match.

Campbell’s first Arsenal start came in the third round of the League Cup on 23 September, lining up in attack with Alexis Sánchez and Lukas Podolski in a 1–2 home defeat against Southampton.BBC Sport described Campbell and Podolski as “largely anonymous” during the match