Sadio Mane had two goals for the first time since February 2017 and Mohamed Salah also scored as Liverpool opened their season with a 4-0 victory over West Ham United at Anfield.

Mane, who has now scored in each of his last three Premier League openers, and Salah, the league’s Golden Boot winner last season with 32 goals, sealed Liverpool’s victory in their first competitive game since they lost the Champions League final to Real Madrid in March.

Salah opened the scoring in the 19th minute after summer addition Naby Keita ran up the middle and passed to Andy Robertson on the left, drawing the West Ham defence away from the box. Robertson then connected with an unmarked Salah, who finished the low cross at the far post.

Mane then struck in first-half injury time, finishing from a volley from James Milner at the byline. He appeared to be offside on his second goal, in the 53rd minute, as he pivoted away from defenders and received Roberto Firmino’s quick pass near the spot to beat Fabianski.

Daniel Sturridge completed the scoring in the 88th minute, 24 seconds after coming on for Salah. Milner’s corner glanced off Robert Snodgrass and toward Sturridge, who only had to get the inside of his right knee on the ball to direct it past Ryan Fredericks and into the net.

The win over West Ham was Liverpool’s 27th in the league, more than they have against any other team, while West Ham have only won once at Anfield in 46 league games.

Burnley were held to a goalless draw away against Southampton on Sunday with Joe Hart making several saves in his league debut.

Burnley dominated the first half and thought they had gone ahead in the eighth minute when former Southampton midfielder Jack Cork side-footed home, but the effort was ruled to have been offside. 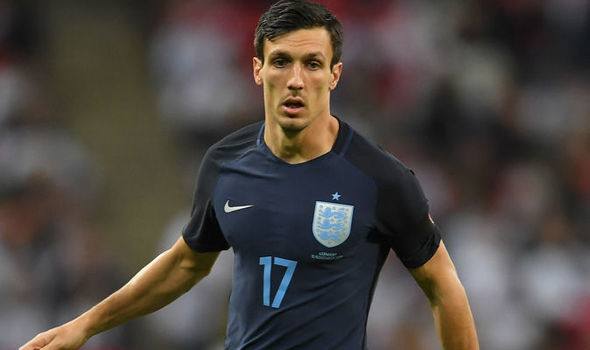 Alex McCarthy then kept out a close-range shot from Aaron Lennon and a header from Jeff Hendrik as Burnley pushed for the opening goal.

Despite having played in Istanbul in the Europa League on Thursday, Burnley looked confident and moved the ball around midfield but lacked a cutting edge in attack.

Danny Ings, brought in on loan from Liverpool, came off the bench to make his Southampton debut against his former club.