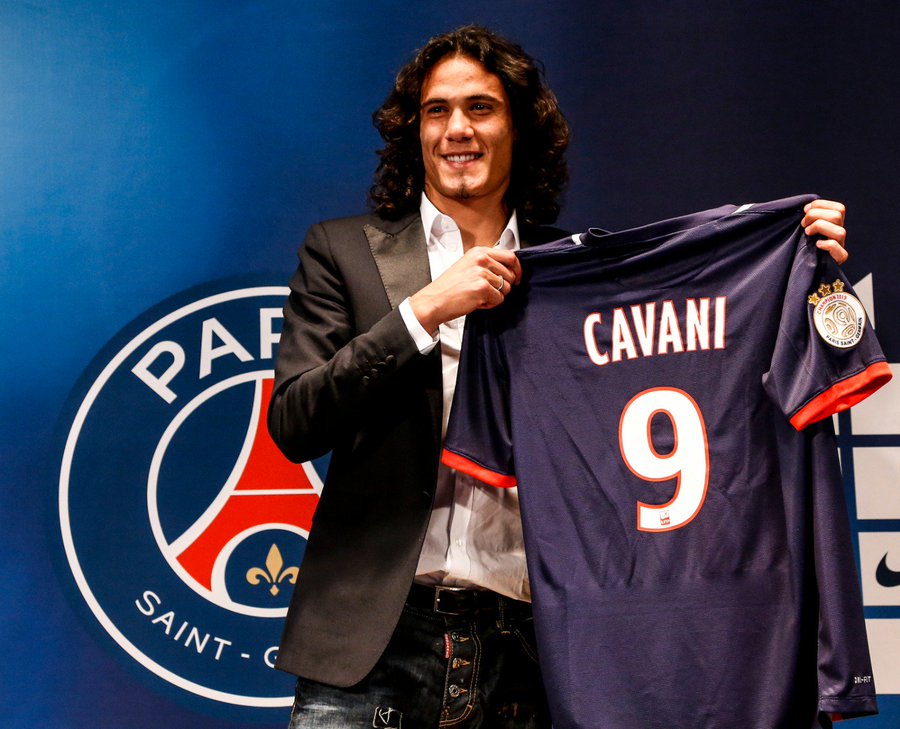 Italian outfit, Inter Milan who have been chasing to sign Belgium and Manchester United looks to have given up on the forward as they seem to be looking forward to weighing up on several alternative offers for a forward in the next season.

The Belgian striker has for the better part of the summer season been linked with a move to Italian Serie A  and it appeared Inter Milan were inching closer to landing their target for a fee of around £75million but as it stands, the deal is seeingly slowly crumbling down. 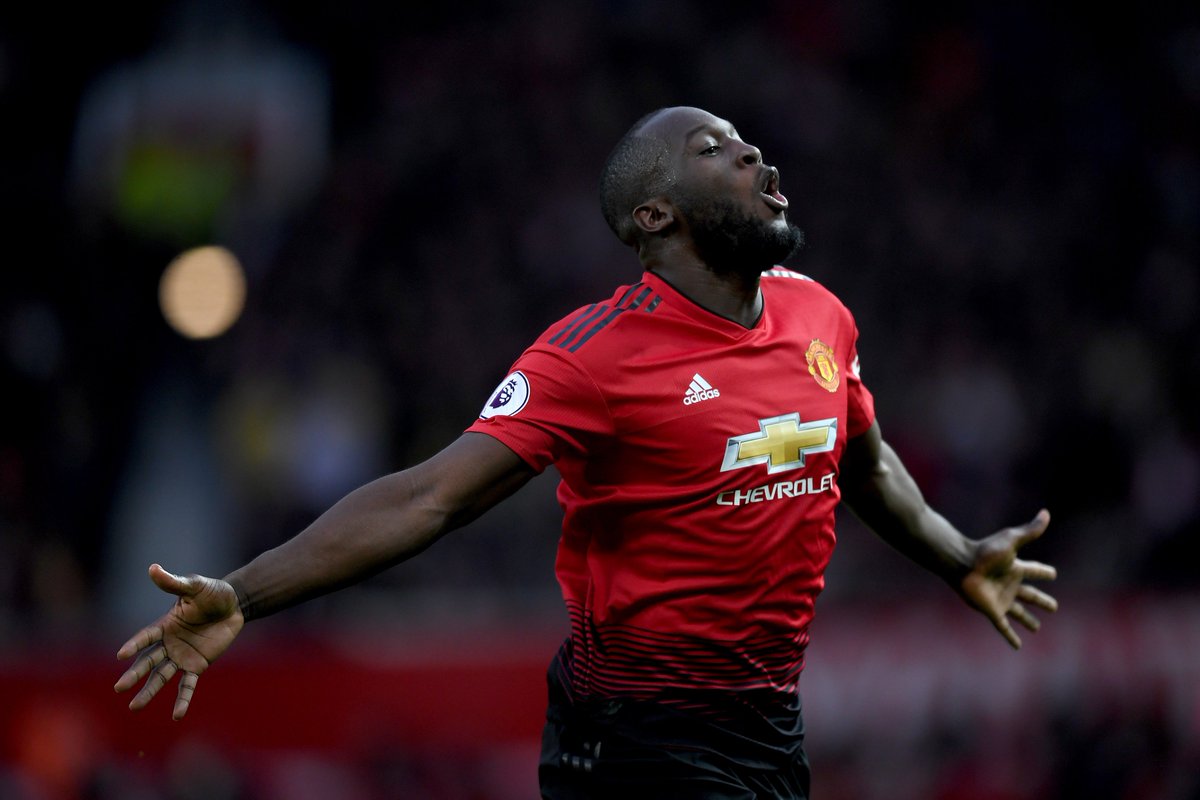 According to Tuttosport, the Italian side who have Antonio Conte as their new manager has ‘hit a wall’ following United’s high demands over the transfer and have instead turned their attention towards Uruguayan and Paris Saint-Germain striker,  Edinson Cavani.

Cavani’s contract with Paris Saint-Germain expires next summer after six successful seasons, and following previous stints at Napoli and Palermo is a proven goalscorer in Italy.

A meeting between United’s Executive Vice-chairman, Ed Woodward and Inter Milan’s chief Piero Ausilio did not come to a point of agreement which leaves the player in a hanging point and future at the club at a time when the manager, Ole Gunnar Solskjaer is working on an overhaul.

Lukaku was left out on Wednesday in United’s squad that faced and won 4-0 against Leeds on Wednesday and his future and position remain unassured following the intend from the manager to bring an overhaul of the club in the future but starting now.

The manager has already warned the players that they have to fight for their positions in the club in the coming season.