One of the Premier League’s Financial Fair Play key component rules has been dispelled which means ambitious teams are now encouraged to splash the cash.

For the better part of the last two decades Since 2013, Short Term Cost Control (STCC) was implemented to ensure wage bills couldn’t spiral out of control with the rule demanding teams only grew their wage bill by seven per cent per season.

Any further influx had to be offset by extra commercial revenue to prove the club could afford to pay their players.

This meant that teams such as Wolves, Leicester City and Everton, backed by wealthy owners but with little capacity to generate bundles of sponsorship cash in the short-term, were somewhat penned in. 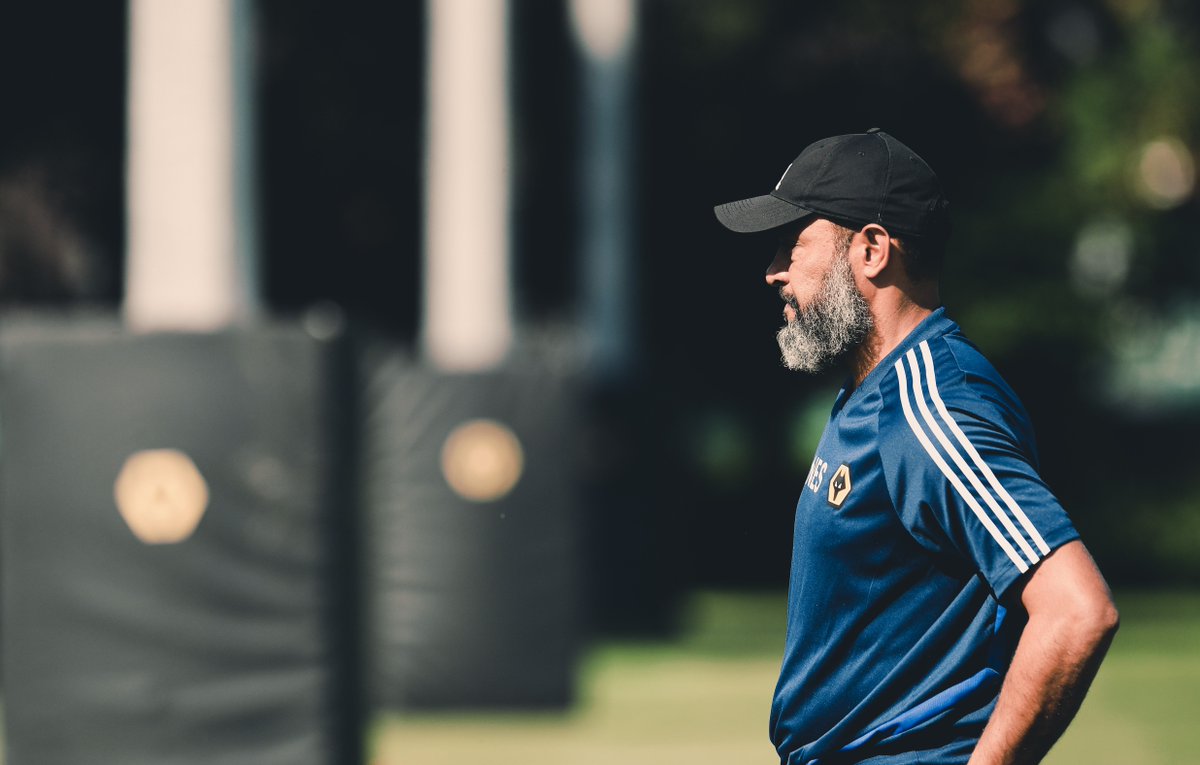 Especially when compared to the likes of Manchester City and Chelsea, who routinely banked larger and larger commercial deals while snapping up the most in-demand talent.

There may now be greater parity, and greater spending, in how clubs invest now that STCC is gone and the start of July heralding as the league’s new three-year FFP window and the first without the regulation. 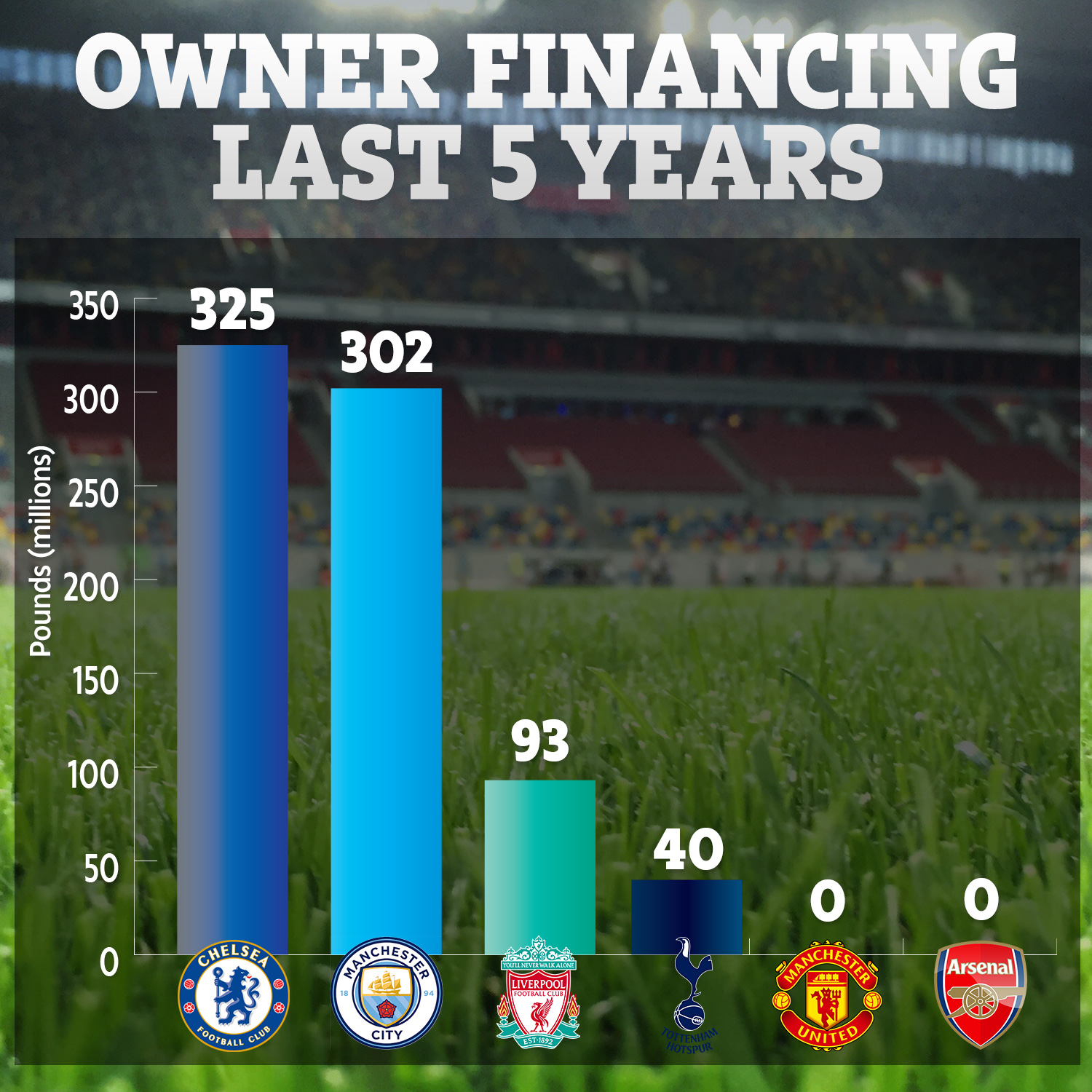 Basically, top-flight teams now need only to stay within the existing £105million loss limit over the three-year period.

While this is music to the ears of wealthy upstart clubs looking to break into the elite, those clubs already at the top will be nervously looking over their shoulders. 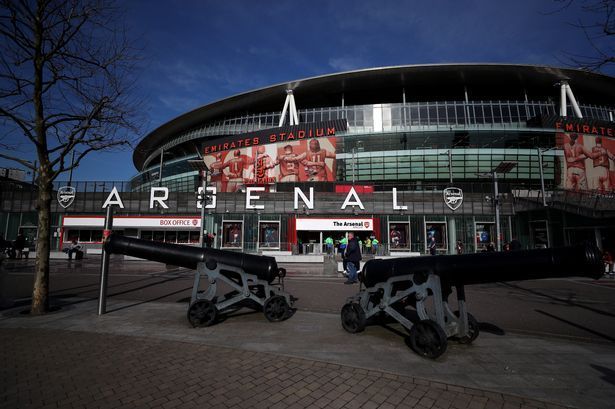 In particular, Arsenal are set to endure a difficult summer with funds limited by their lack of Champions League football and a team in desperate need of improvement.

The Gunners have just £45m in the bank to bolster their options at central defence, left-back, central midfield and down the wing. 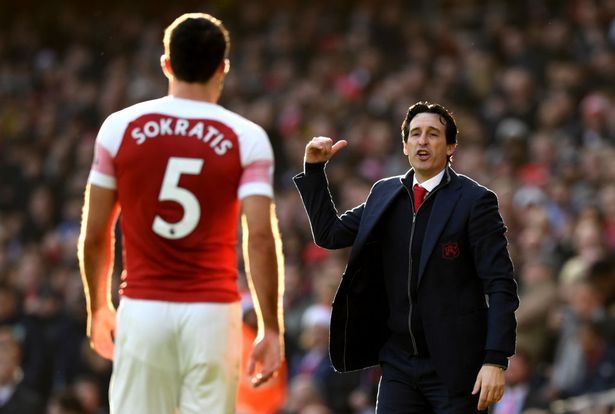 Without the investment of a cash-rich owner such as Everton’s Farhad Moshiri or the Fosun group behind Wolves, and lacking the commercial revenue in Manchester United’s locker, Arsenal may yet yearn for the days of STCC.