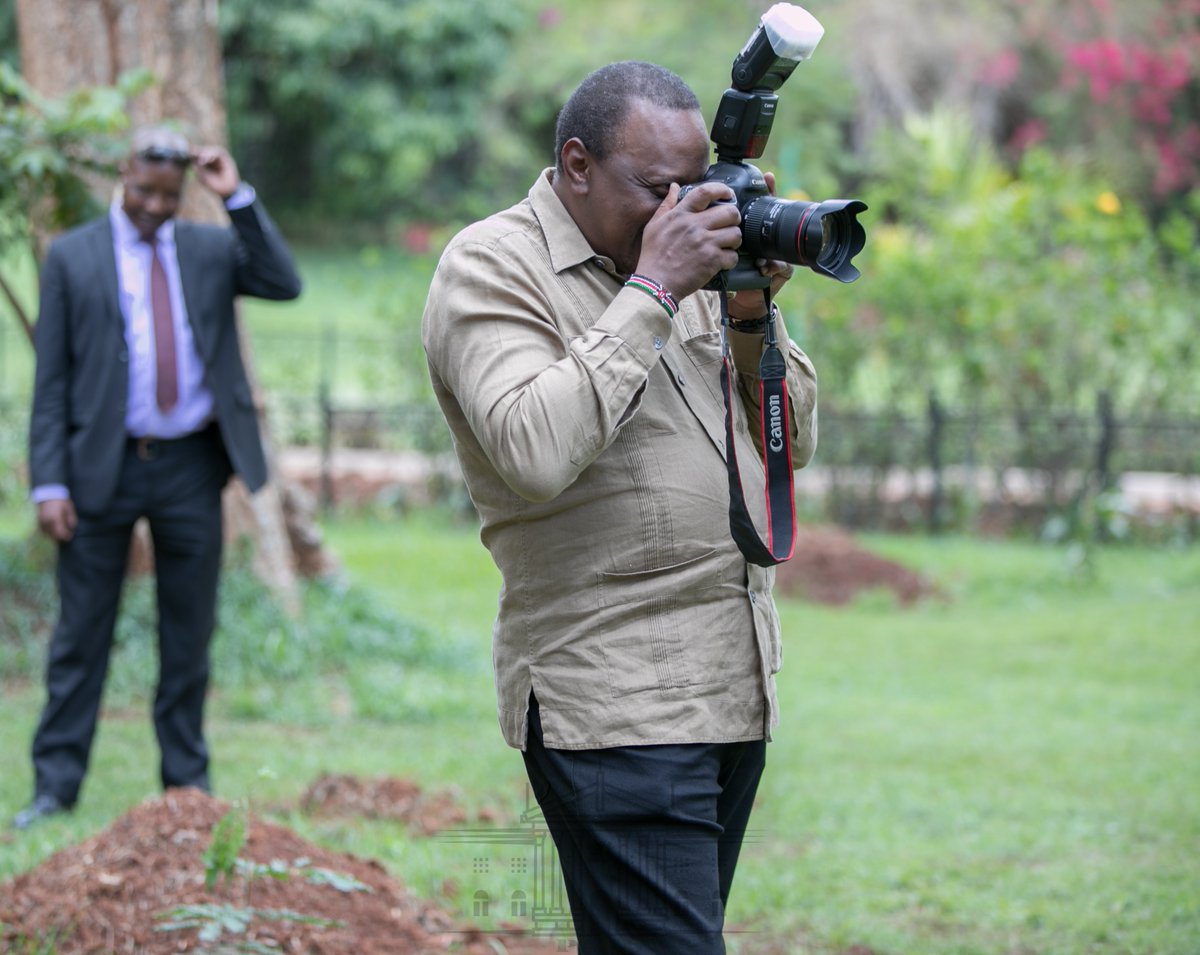 President Uhuru Kenyatta has never stopped amazing Kenyans with his peculiar skills that tend to shift from what is expected of a President.

He has made headlines for disregarding the security protocol and driving himself. In a recent case his photo broke the Internet of him driving himself in a Jeep and stuck in traffic. 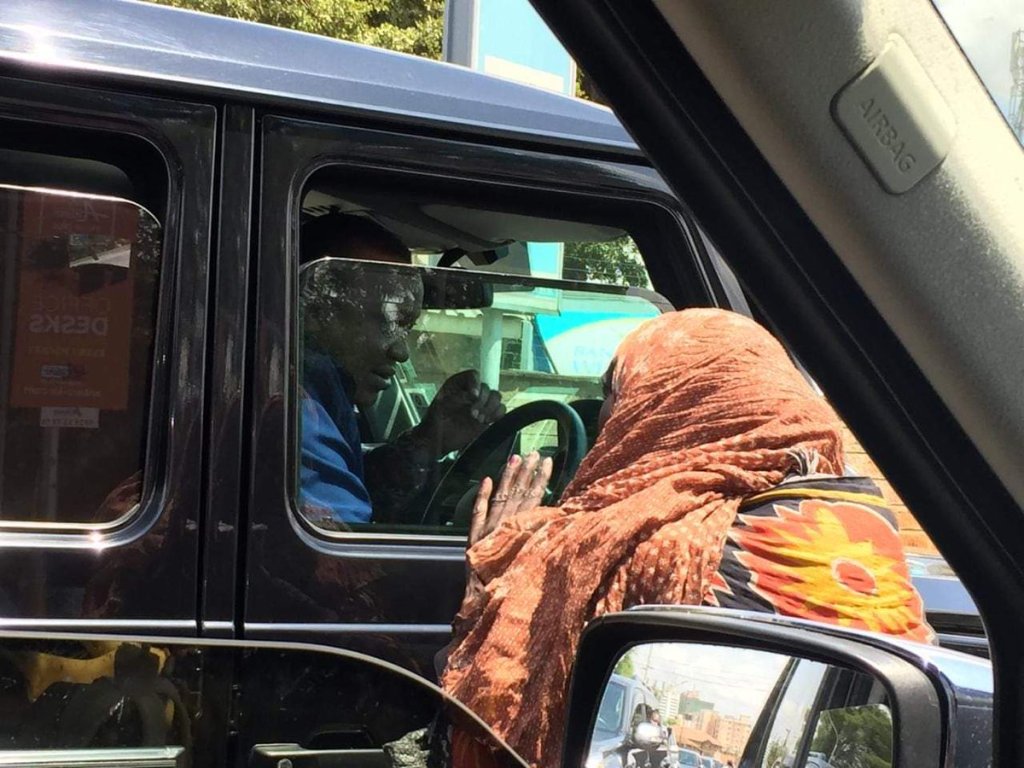 He has also made headlines with some of his funny moments enriching the meme making industry.

But in new trend President Uhuru Kenyatta has displayed his photography skills during the tree planting drive in the state house. 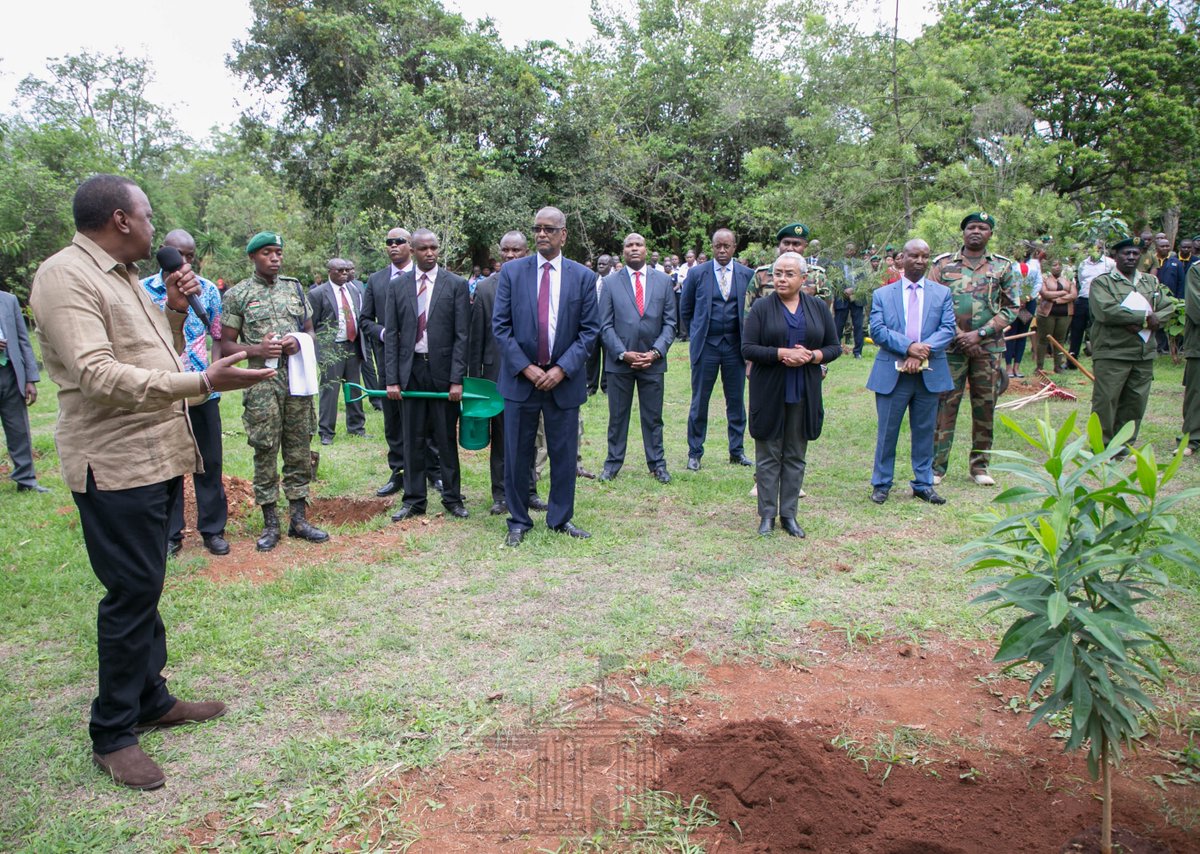 In an event which was attended by top government officials including Interior Cabinet Secretary, Dr Fred Matiang’i and Governor Wycliffe Oparanya, President Uhuru Kenyatta turned himself into a state photographer. 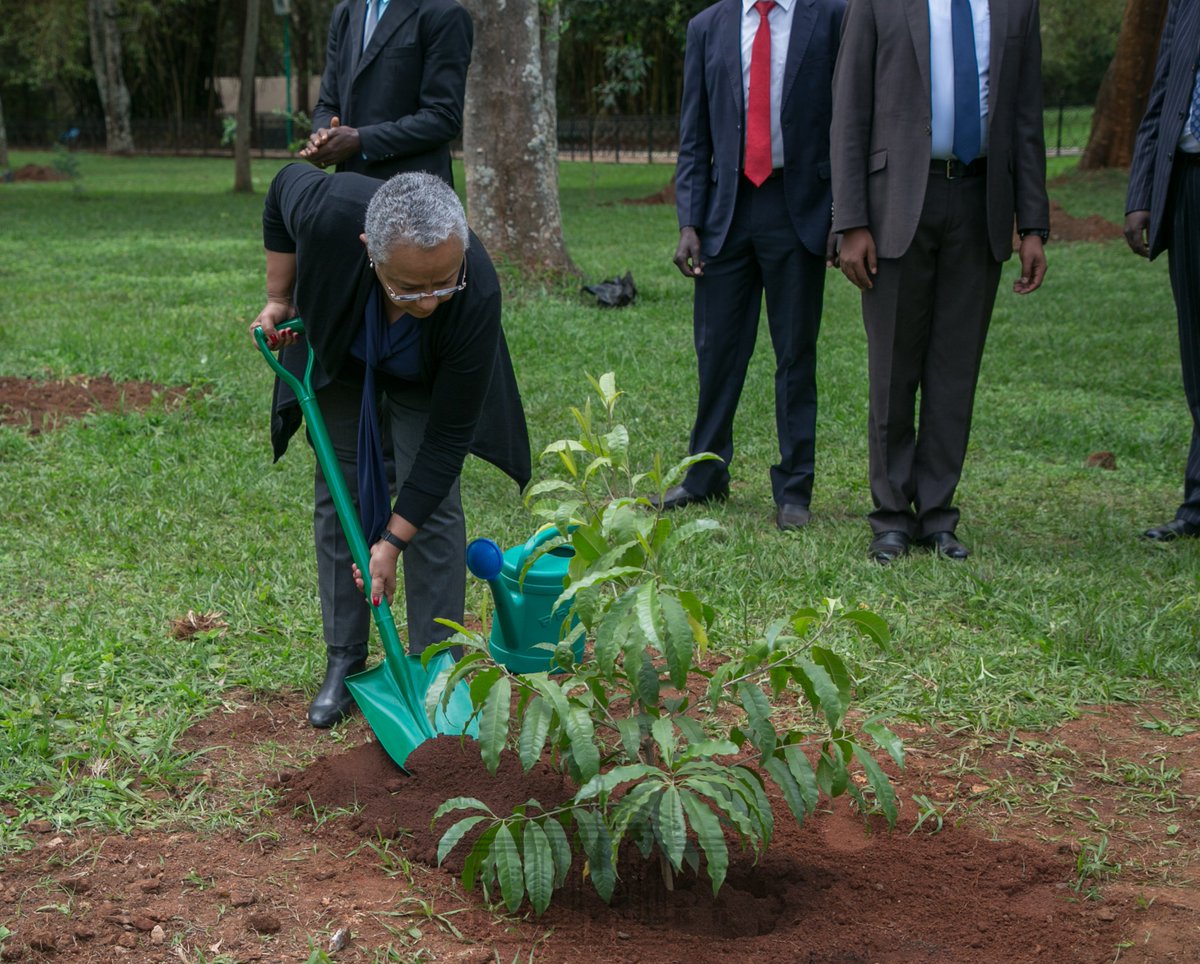 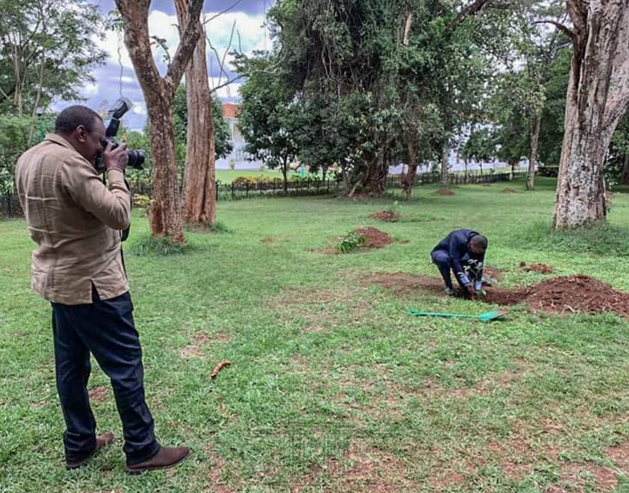 HERE ARE MORE OF UHURU’S PICTURES 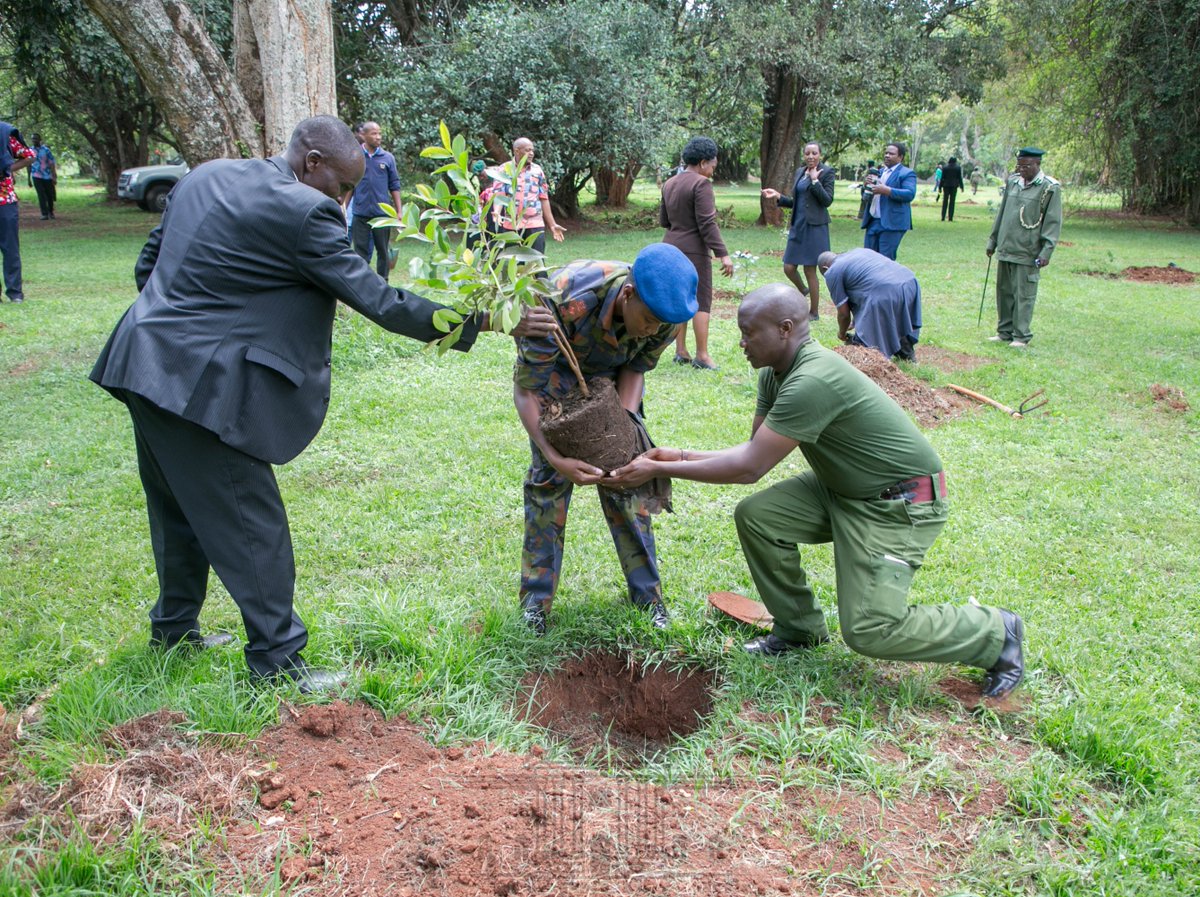 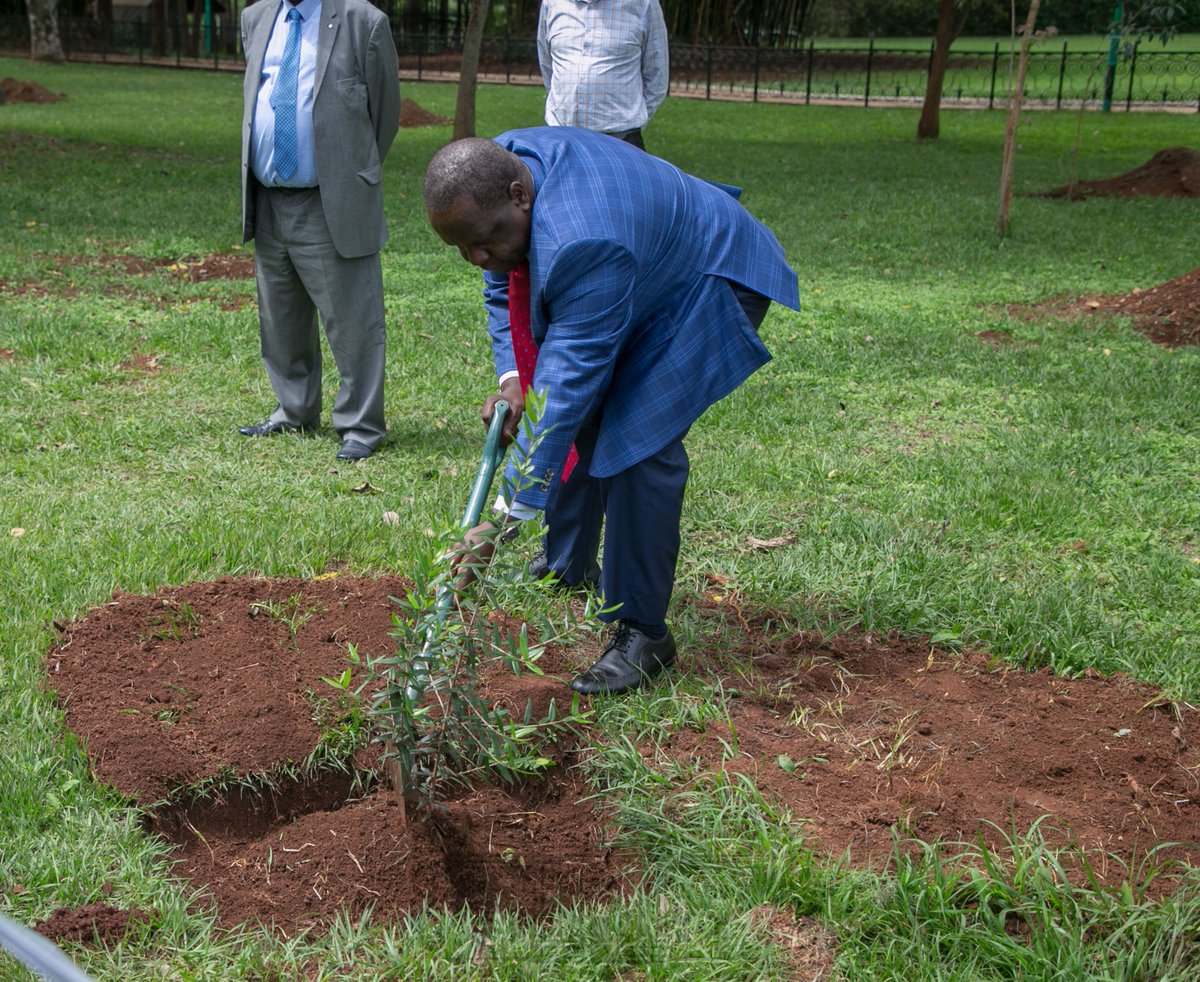 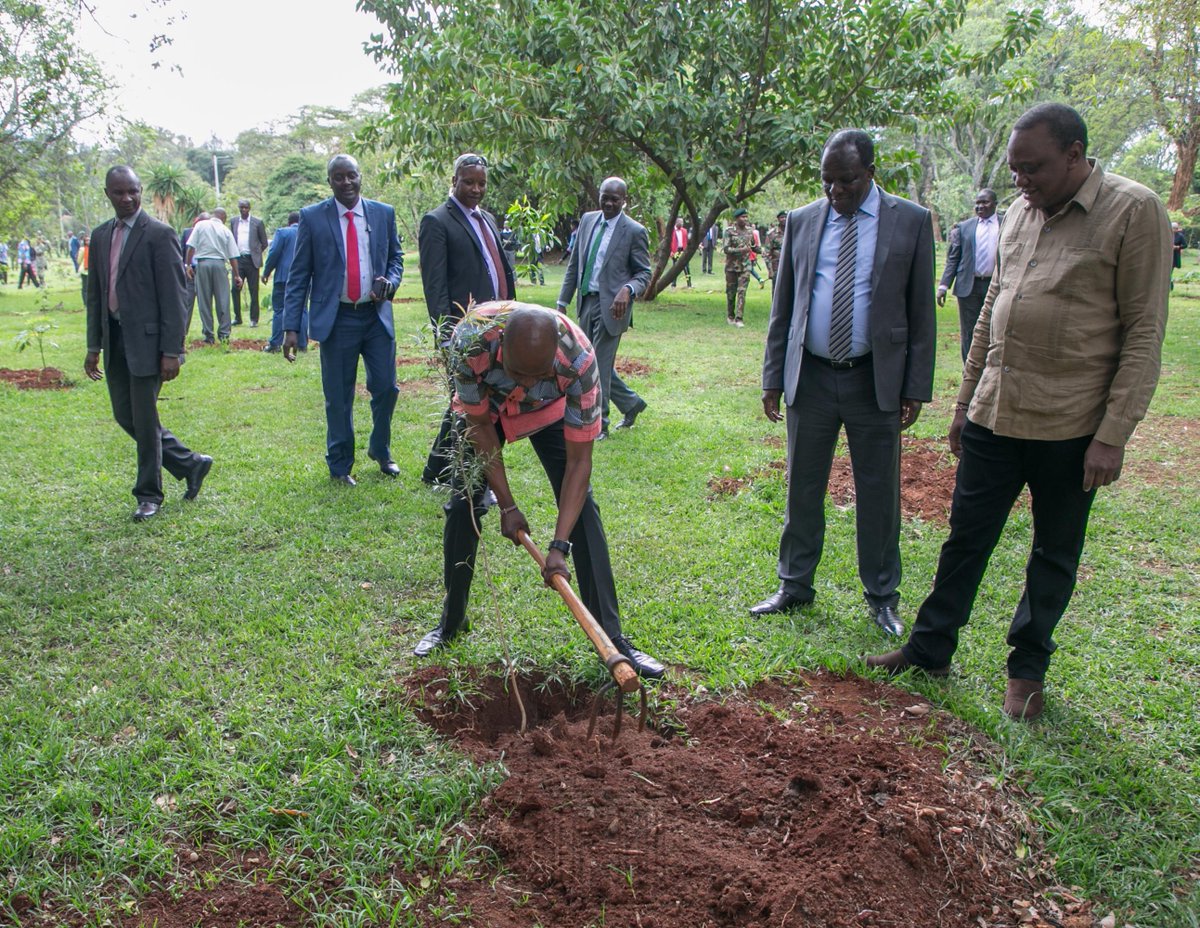 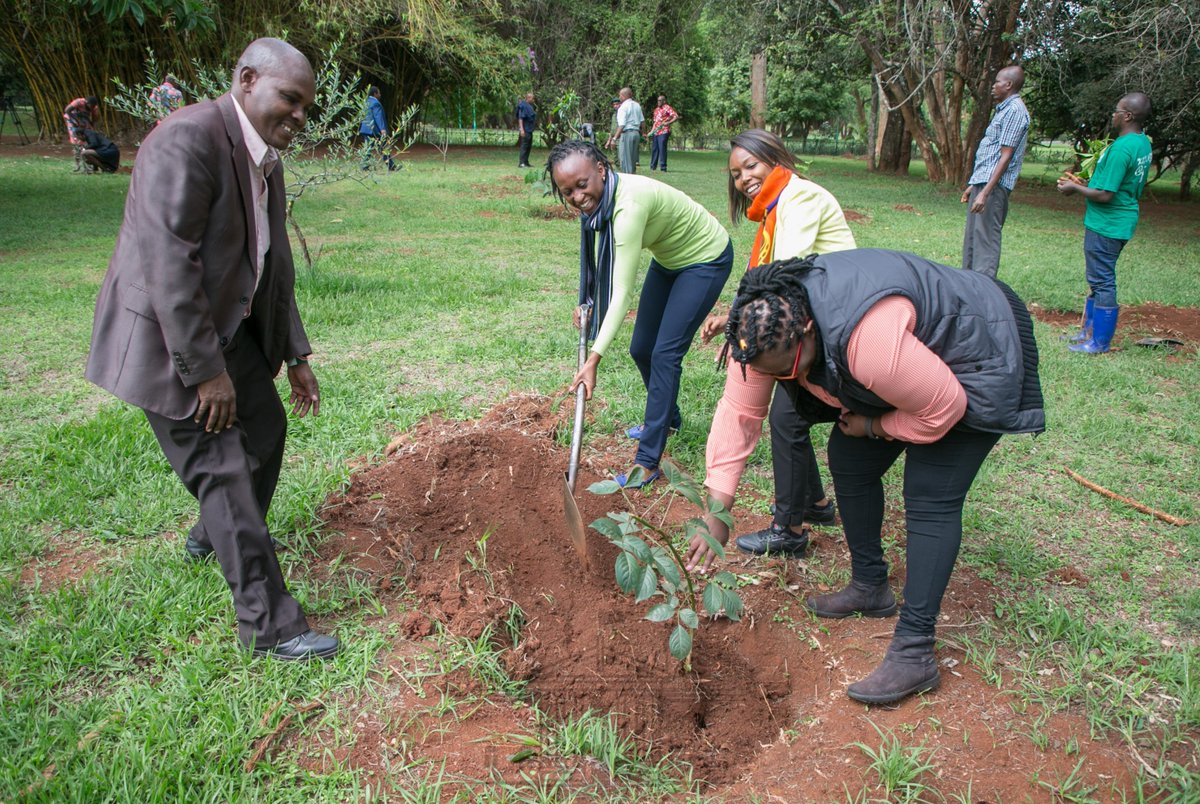