The County Government of Bungoma has officially kicked off construction works that will see the Masinde Muliro Kanduyi Stadium upgraded at an estimated cost of about Sh650 million.

Speaking on Wednesday during the launch of the two-phase upgrade, area Governor Wycliffe Wangamati said that the first phase will see the stadium built to accommodate up to 5,000 people, with the facilities including VIP terraces of 2,000-seater capacity and public terraces with a capacity of 3,000.

“This (first) phase will also include the construction of the main terrace, balcony and office space for heads of departments. This first phase is expected to run for two years. The second phase will see the stadium which sits on a 20-acre piece of land expanded to a 20,000-seater capacity facility,” said Governor Wangamati.

According to the county government, the stadium will have different facilities and offices including spectator areas, changing rooms, lockers, rooms for sports officials and team coaches, changing rooms for ancillary staff, public washrooms, first aid and medical centre, pitch maintenance and control room as well as a VIP lounge upon completion. 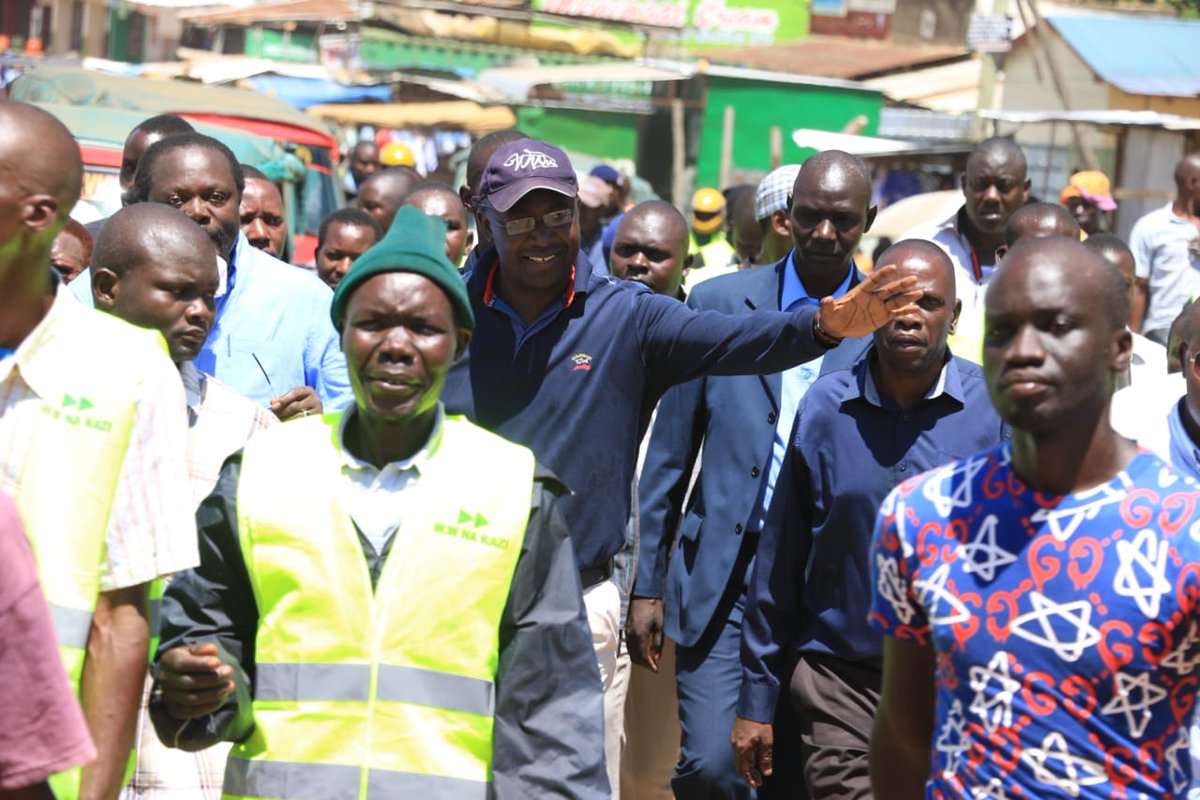 “Other facilities include a media centre, VVIP lounge, boardrooms, an anti-doping room and referee changing rooms. The stadium will have a basketball court, football, volleyball, rugby, hockey and netball pitches, swimming pool and a hall for indoor games and a gymnasium,” explained the county boss.

The Masinde Muliro Stadium was first built in the 1950s and later renamed Kanduyi Stadium, hosting major sports contests including the national football league. Currently, the stadium only has a pavilion that sits 500 people and its fencing was last repaired in 2015.

The new Masinde Muliro Kanduyi Stadium to be constructed in Bungoma County by H.E @GovWWangamati administration will radically change the sports landscape in Bungoma and the nurture more talents. The project's groundbreaking will be held tomorrow @KenyaGovernors #WWNaKazi pic.twitter.com/6zDrxpKu0G

Governor Wangamati indicated the need to identify, nurture, groom, grow and promote talent in different sports fields in the county.

Bungoma youth, gender and sports executive Everlyne Kakai said they will work in collaboration with other partners to deliver the facility.

Bungoma County is a hotbed of sports greats that have flown high the Kenyan flag at the international stage ranging from Volleyball, Rugby, Football, athletics…@robintoskin pic.twitter.com/glTdrBIolb

Governor Wangamati made a pledge to renovate the 20,000 seater stadium and make some upgrade a year ago and it’s such a relief for the sports enthusiast in the county seeing the project kick-off.