Kenya has once again complicated the puzzle in the ongoing search and rescue mission of the abducted Cuban doctors.

The decision by the Ministry of Foreign Affairs continues to hamper the ongoing negotiations between the Al Shabaab militants and elders drawn from Mandera’s Muslim community who are closely related to their counterparts in Somalia. 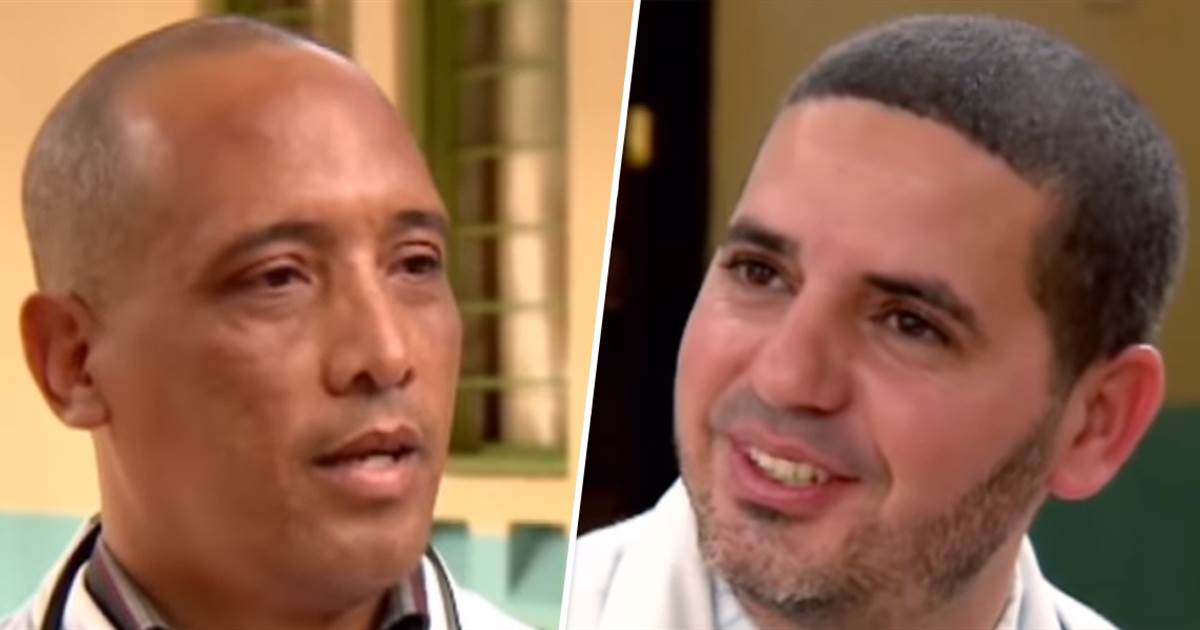 Moments after the duo, Dr Assel Herera and Dr Landy Rodriguez, were abducted in an incident where a police officer guarding them was shot dead, reports indicated that they were still alive.

A Somali-based broadcaster, RTN TV, said the two doctors( Surgeon and a general practitioner) were “reportedly sighted alive in the forested Halaanqo area near Barawe four days after their capture.”

This came after the Mandera elders crossed over to war-torn Somalia to negotiate the unconditional release of the two doctors.

A Kenyan government driver who was ferrying the doctors during the April 12 abduction has since been detained for questioning over the incident that has resulted in a diplomatic conversation between three states: Kenya, Cuba and Somalia.

Tuesday, Foreign Affairs Cabinet Secretary, Monica Juma maintained the Kenyan government would not pay a Sh 150 million ransom demanded by the Al Shabaab militants in order to secure the release of the doctors.

The families of the Cuban doctors are always being updated on the progress of the release of their kin according to government reports. Ambassador Juma’s statements echo those of National Police spokesman Charles Owino who said that the government would never negotiate with terrorists.

latest reports on the whereabouts of the Cuban physicians indicated the two were treating injured Al Shabaab militants who suffer from the incessant US Airstrikes and repulsion by Somalia’s military.