Tanzanian Singer Nandy has rubbished claims that she is dating her ex boyfriend BillNas who is also a musician.

The grapevine had it that she sought refuge  from BillNas after the death of her fiancee Ruge Mutahaba.

Speaking to Lil Ommy  media, Nandy set the record straight saying that she is just in a friendly relationship with BillNas and nothing beyond that.

The rumours of them dating had been sparked after she introduced BillNas as one of the headlining musicians during  her concert.

Nandy laughed these rumors off saying that it is impossible for  her to get back with her ex boyfriend.

In regard to her concert, Nandy says that  she shared the idea with BillNas and she decided to link him up with that opportunity to perform during her show.

Nandy is still recovering from the loss of her lover Ruge and these rumours could be so untimely considering that she is still mourning.

She also revealed that they had planned to get married this year before Ruge met his untimely death. 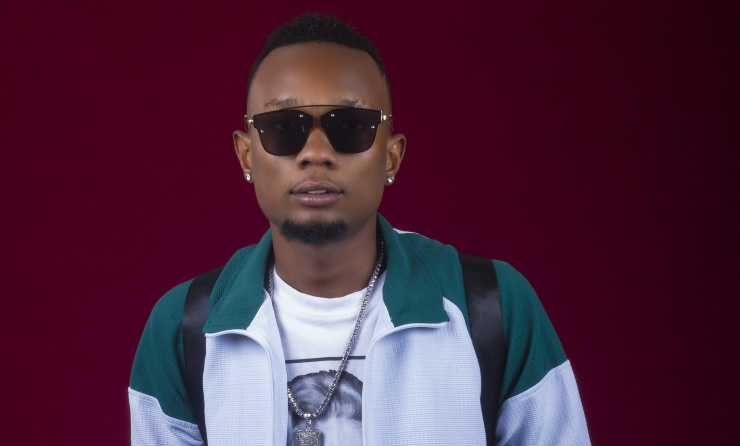 Her ex-boyfriend BillNas came on the spot after  their sex tape leaked a couple years ago, something that left Nandy drowning in embarrasment.

Nandy had narrated how her late lover Ruge helped her go through the shame and deal with the situation.

From her remarks, Nandy clarifies that the rumors of making up with her ex-boyfriend are false.

Here is the full interview