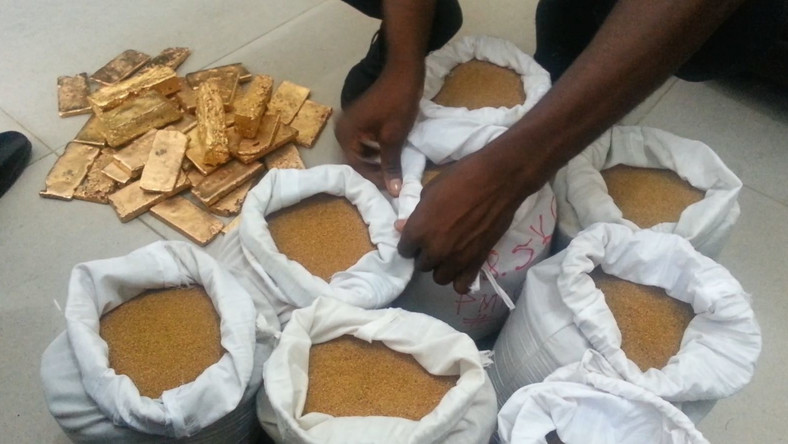 Detectives attached to the Directorate of Criminal Investigation on Monday raided a residential home in Riara and discovered fake gold smelting materials even as the probe that has shaken the nation intensifies.

According to DCI reports, burners, two gas cylinders and metallic plates shaped like ingots (a piece of metal, usually in the shape of a narrow brick) were nabbed.

According to (DCI) George Kinoti, once melted into ingots, the metal with insignificant gold content is then used to lure unsuspecting businessmen.

The detectives also identified the tenant of the house that was raided on Tuesday as Abdul Rashid.

He is said to have got wind of the impending raid and escaped before detectives arrived at the house.

DCI Kinoti said they have solid leads on suspects involved in the fake gold racket in Kilimani some of whom are influential businessmen, lawyers and judicial officers. 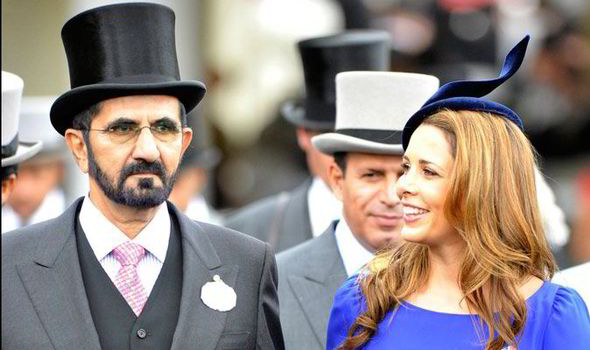 Kinoti also revealed that the suspects have been enjoying protection from some corrupt senior police officers and government officials.

Also under the DCI’s radar are officials at the Kenya Airports Authority and the Immigration Department.

This comes as Bungoma Senator Moses Wetangula is set to be summoned to shed light on a leaked audio recording that implicates him in the fake gold scam.

The Senator is said to be out of the country.

His PA Chris Mandu earlier denied claims that Bungoma Senator was involved in the scam saying he, too, was a victim.

“This was a business deal gone sour that is now being peddled around by his business partners, who also lost money in the business transaction. It is very unfortunate that some people are now trying to politicise the whole matter in which the Senator lost huge amounts of money,” Mandu.

Also the man in the mix of this notorious syndicate, Zaheer Jhanda who recently spoke out over his links to the royal family in Dubai, is also expected to record a statement at the DCI headquarters.

Jhanda allegedly consulted with a Dubai-based gold merchant who was supposed to ferry gold worth Ksh.30billion through Nairobi’s Jomo Kenyatta International Airport (JKIA).

Kinoti formed a special team to investigate the scam and warned foreigners to consult the police and the Department of Geology whenever they intend to purchase gold. 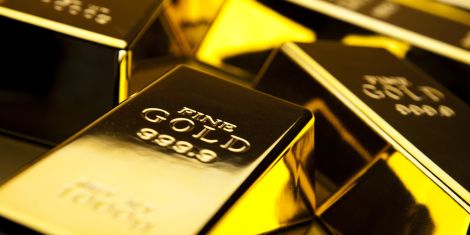 “The gold scam has now reached alarming levels as unsuspecting foreigners are being swindled large amounts of money by fraudsters,” he said.

Recently, the Vice President and Prime minister of the United Arab Emirates, and ruler of the Emirate of Dubai, Sheikh Mohammed bin Rashid Al Maktoum, wrote to the Government of Kenya to protest against the scam and demanded action. 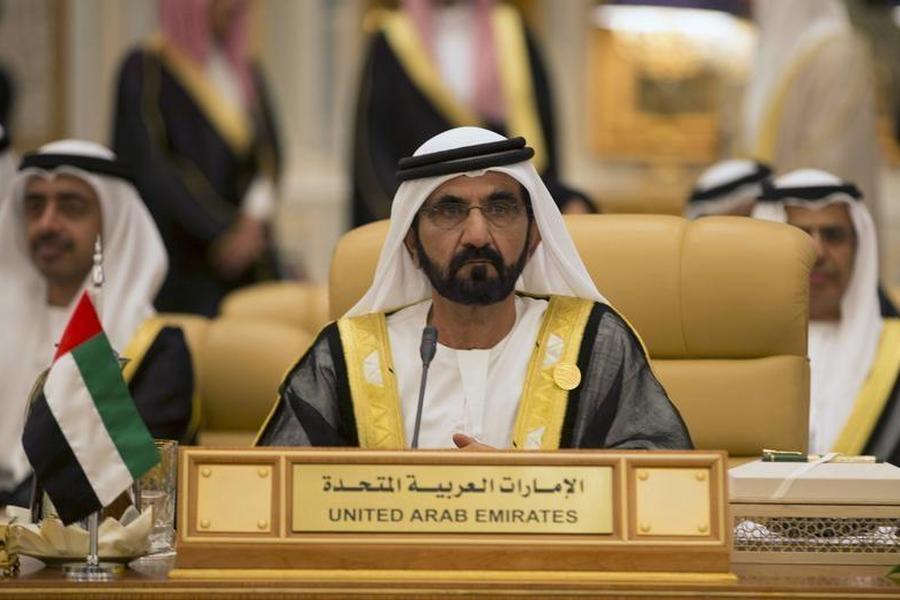 They linked Wetang’ula to the fake gold trade which is said to involve politicians and lawyers.

John Mondoh another aide to Wetangula claimed fraudsters had approached Wetang’ula seeking his assistance, but that he had declined.

“The senator turned down their overtures and was not involved in the process at all. It is true that he knows some of the people who were involved, but he was not party to their criminal activities,” Mondoh said.