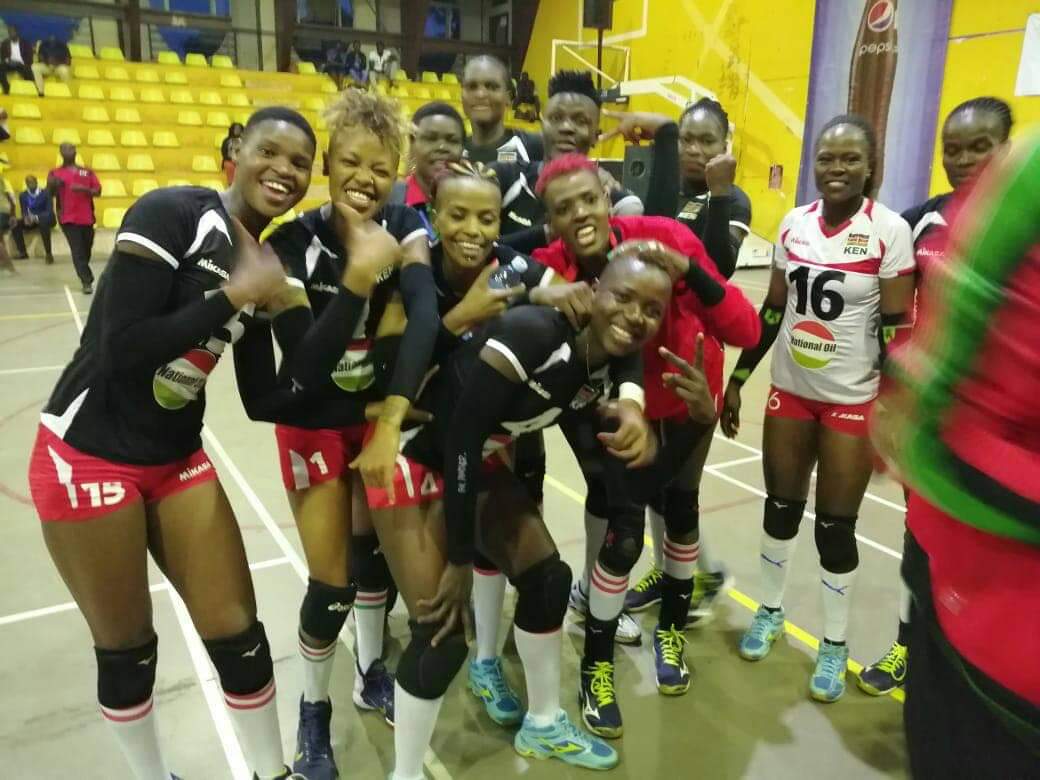 The cash-strapped Kenya national women volleyball team is on the brink of qualifying for the African Games.

This was Kenya’s second win of the tournament, coming in the wake of a similar straight sets defeat over Rwanda on the opening day of this four tournament.

“They are a different opposition, with little power player but full of tricks we have had to adjust accordingly.”

Captain Mercy Moim and Noel Murambi playing as opposite attackers in this match contributed the most to Kenya’s victory, with the Ethiopians seemingly having no answer to the attacks from the opposite ends.

Kenya, which is the tournament’s defending champions after winning it in Brazzaville three years ago, will secure qualification with a win against hosts Uganda at the same venue Tuesday evening. 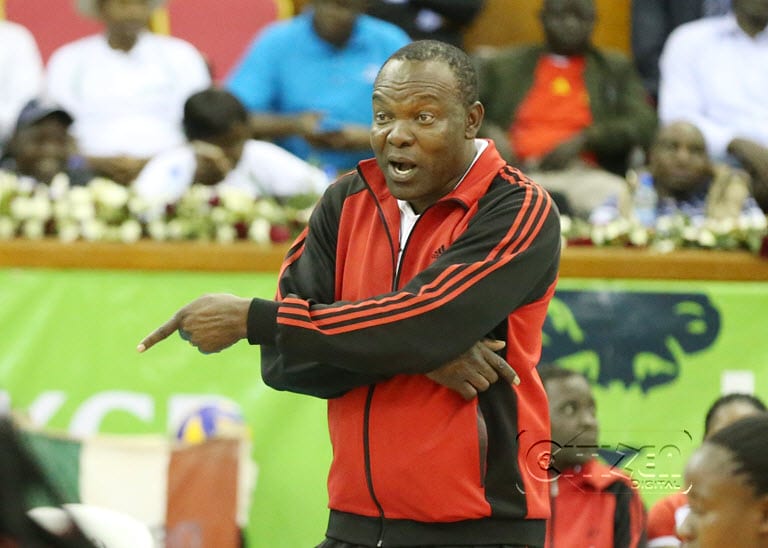 Kenya’s task has seemingly been made easier following the last minute withdrawal of Egypt, Tanzania and Burundi.

Uganda beat Ethiopia in both teams’ opening match and were due to face Rwanda later Monday.

Meanwhile, Malkia Strikers contingent in Kampala has accrued a Sh1 million hotel and logistics bill and are unsure of when the government will come and clear it.

Well done #MalkiaStrikers. The girls have just beaten Ethiopia in straight sets in the All Africa Games qualifying tournament being held at the Lugogo Indoor Arena, Kampala Uganda.

The players are also awaiting for the Ministry of Sports to pay their camping allowances.